It was in front of a large and young audience and in presence of M. Youssef Chahed, Head of the Government and M. Mohamed Zinelabidine, Minister of Cultural Affairs that the Algerian singer Soolking performed an exceptional concert, on Sunday, July 21. 2019 on the scene of the Roman Theater of Carthage. The show was an occasion to strengthen the very close relationship between Tunisia and Algeria.
At precisely 22h15, and after an amazing show made by a Dj, Soolking showed up on the stage of the Roman Theater where equipments were masterfully installed with the members of his band. It took him very little time to ignite the crowd coming to dance on the furious rhythms of a very rhythmic music. In addition, the artist offered to his fans his most popular hits celebrating hope, joy and love through the best of his tubes including “Mi amigo”, “Guérilla”, “Adios”, “Espérance” “Zemmer” and “RockStar” followed by “Guerilla” which made his great success. Soolking also offered to his fans “La Liberté” which became the symbol of freedom and rebellion in Algeria and in many countries. In a joyful atmosphere, with their hands in the air, the crowd followed the sounds.
In casual clothes, Soolking surprised the young audience with a selection of Tunisian songs that made the stands of the Roman Theater vibrate especially the famous “Ya Lili” by Balti and Hamouda.
The thousands of decibels launched in the air by the giant speakers of the Roman Theater of Carthage left no time for the fans to sit.
With a full energy, Soolking continued the show with deep rhythms that amazed the audience. An exceptional evening with Soolking that made his fans unable to leave the Theater till a very late hour in the night carrying very deep emotions for their Idol.

For more information:
The press and communication office of the Festival
Phone: 70.028.388
Fax: 70.028.312
contact.citeculture@mac.gov.tn
presse@festivaldecarthage.tn 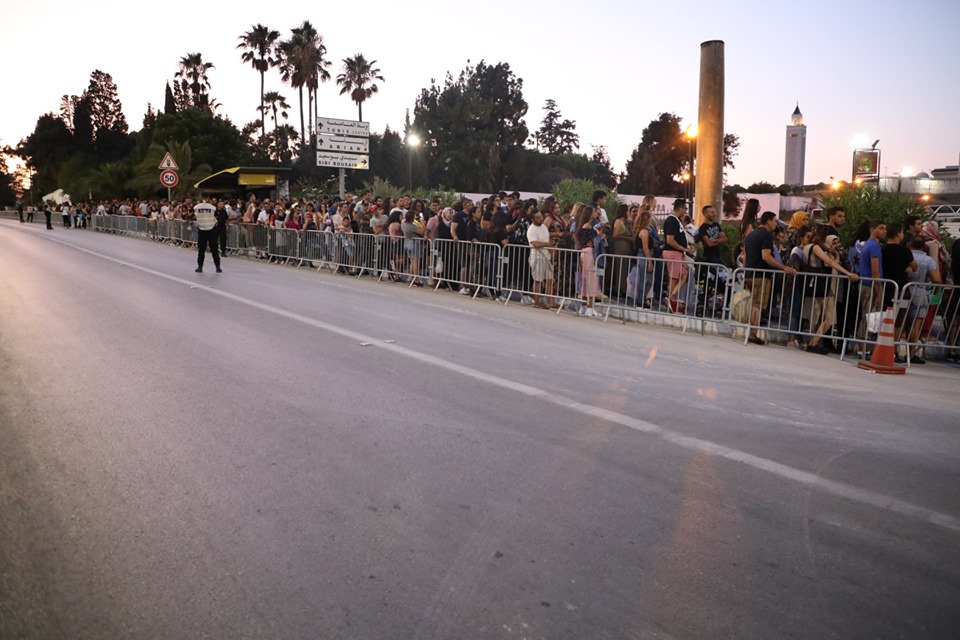 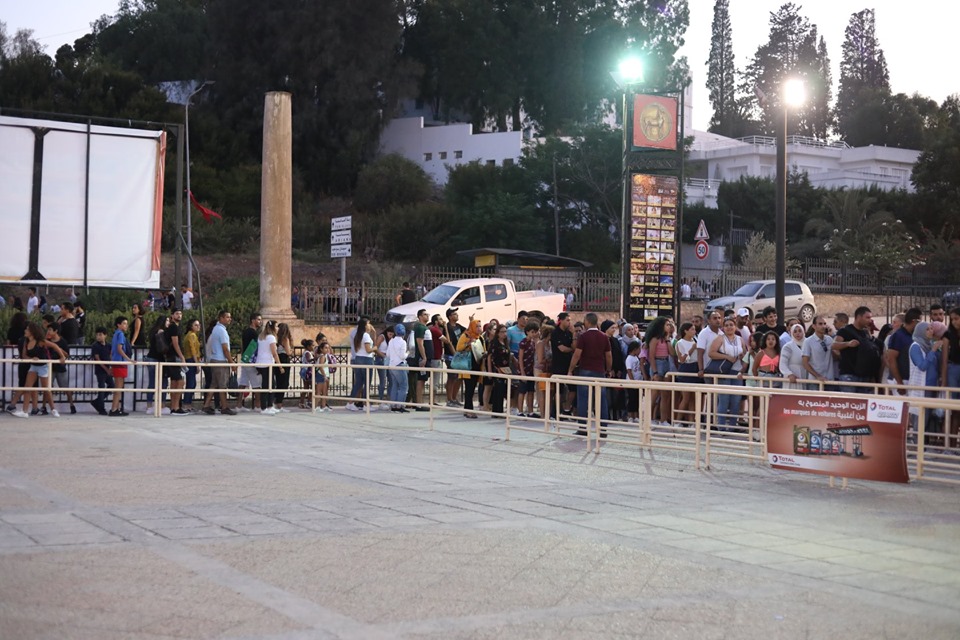 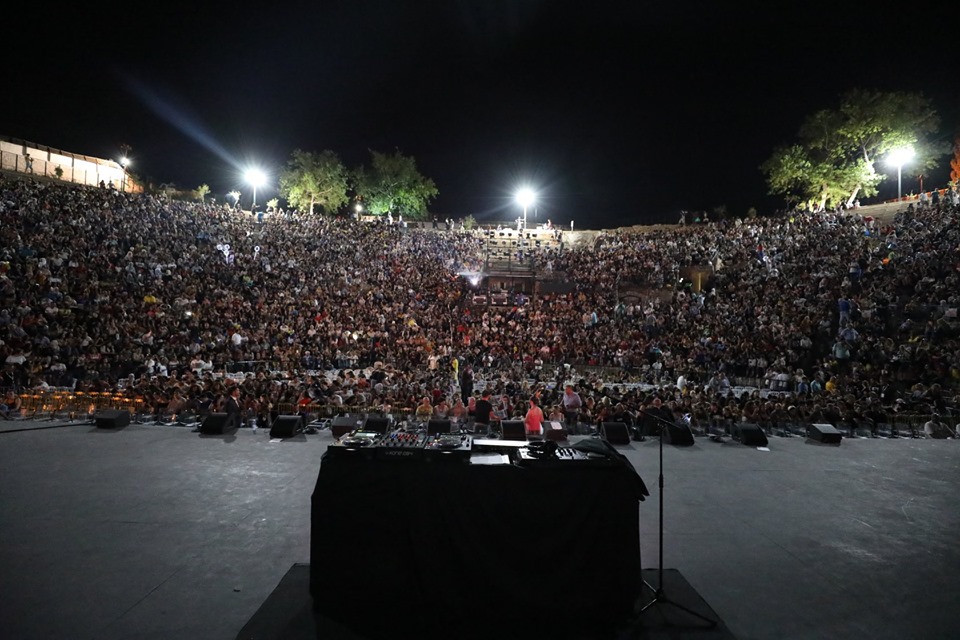 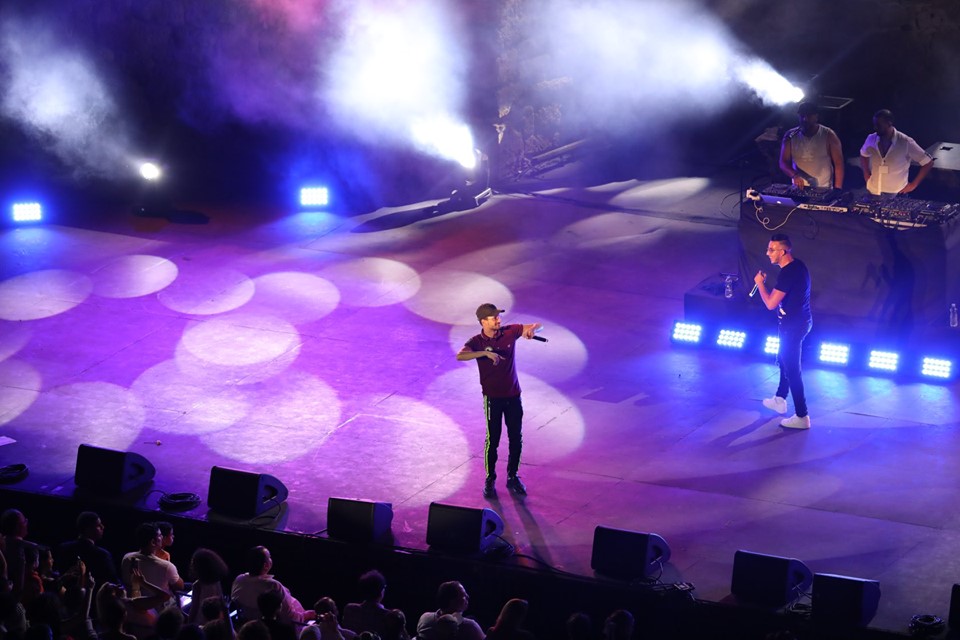 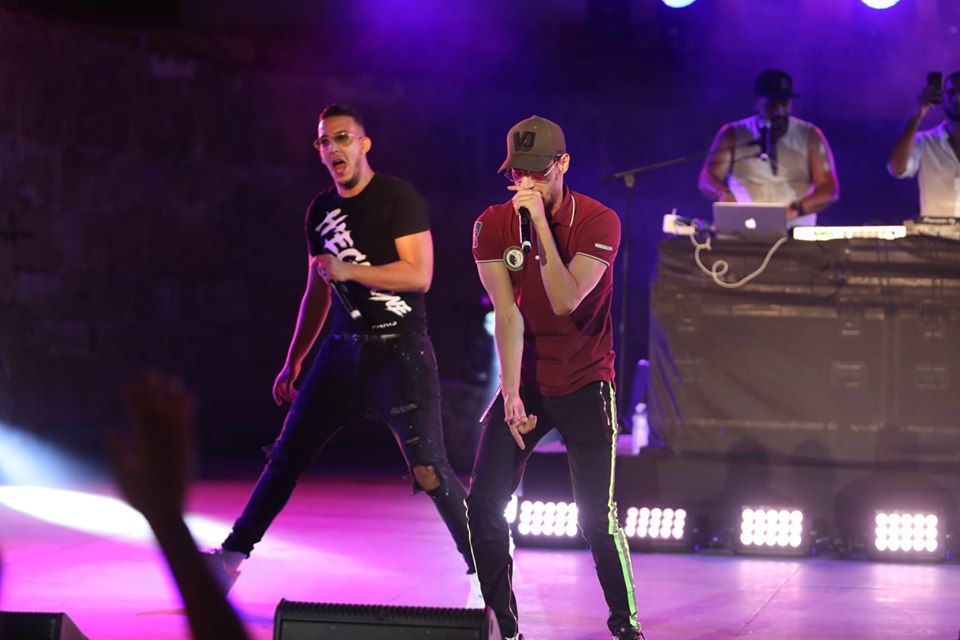 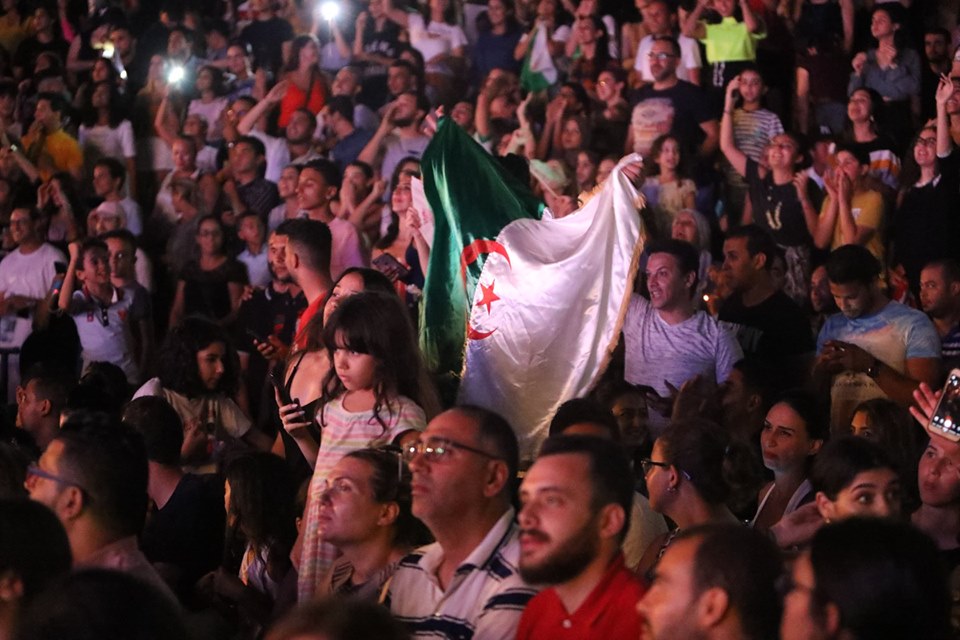 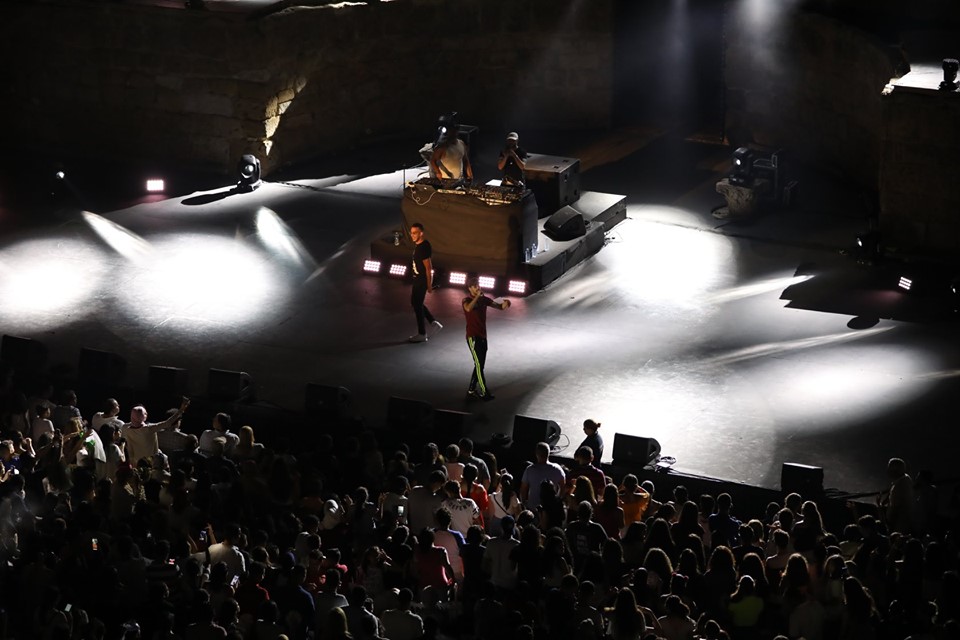 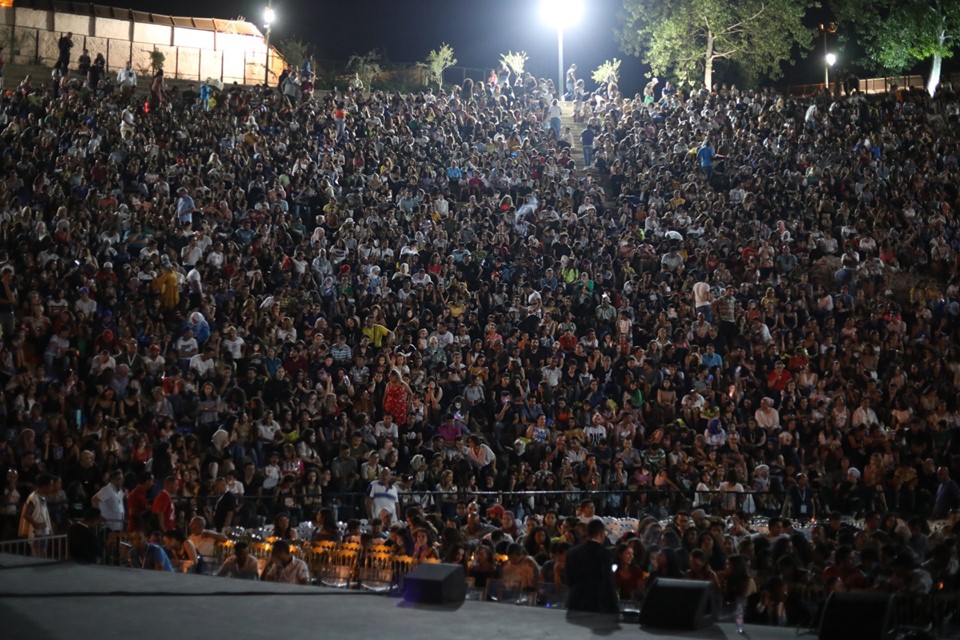 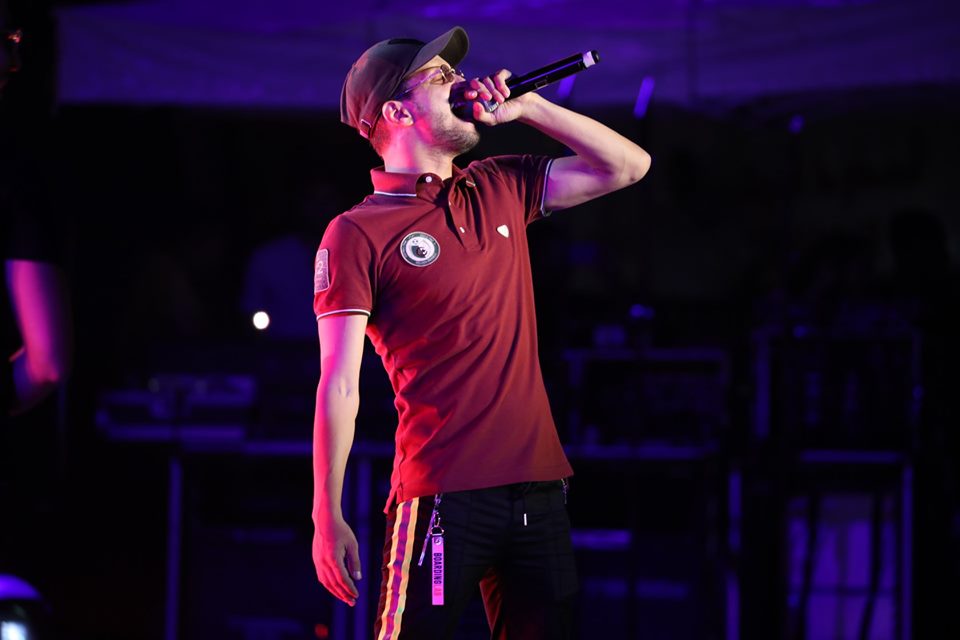 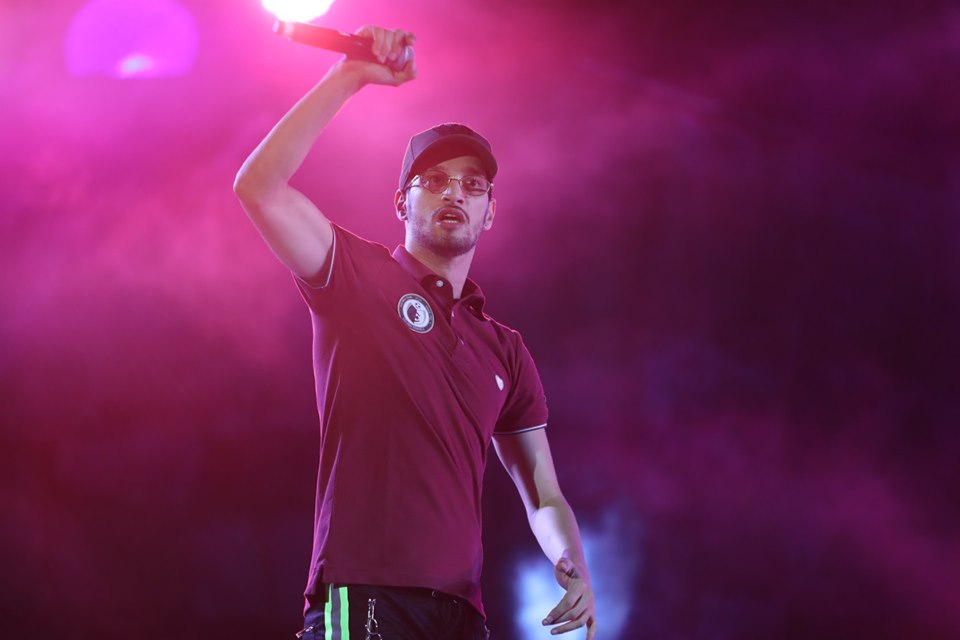 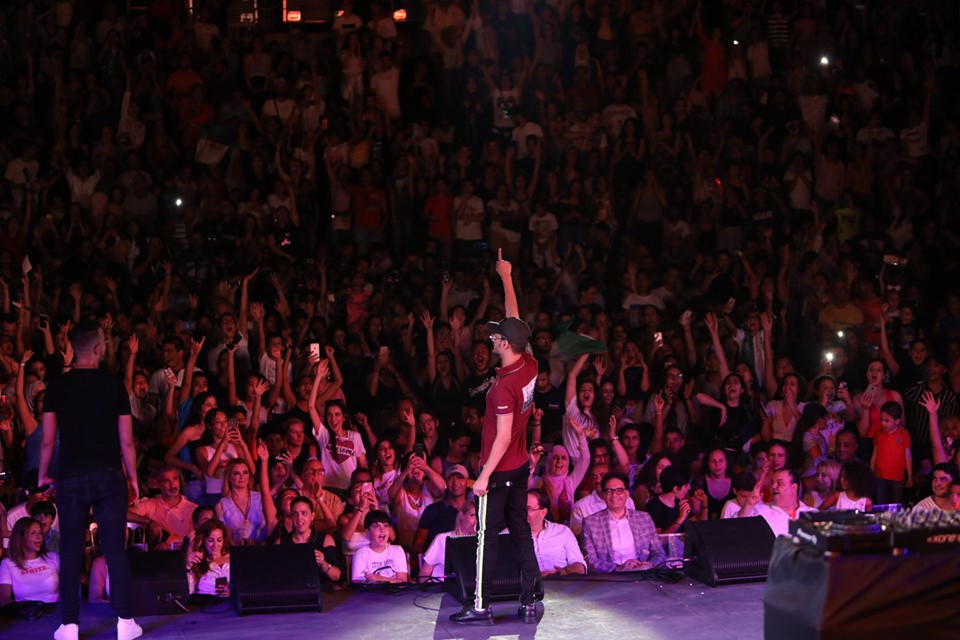 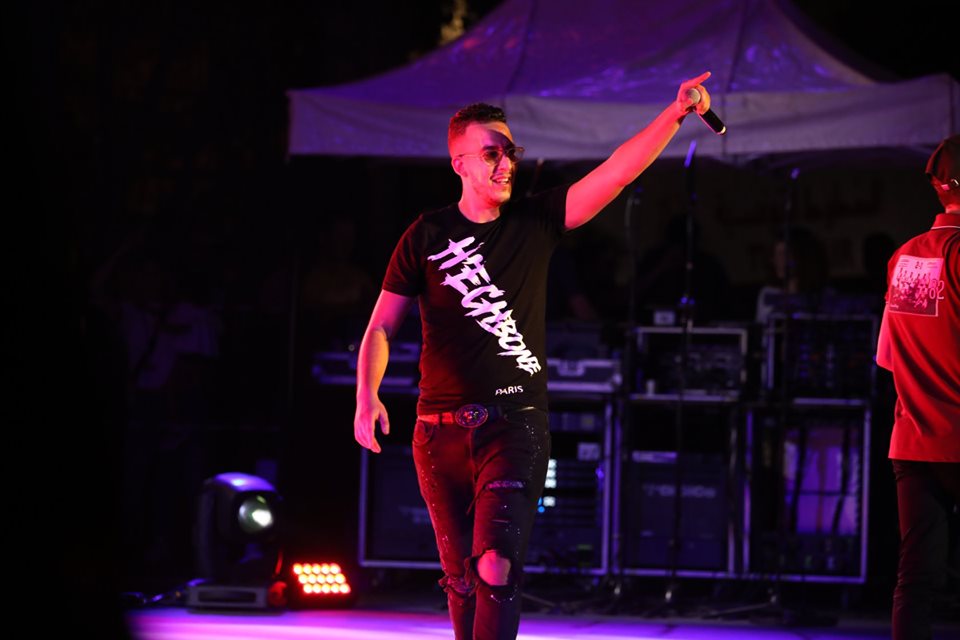 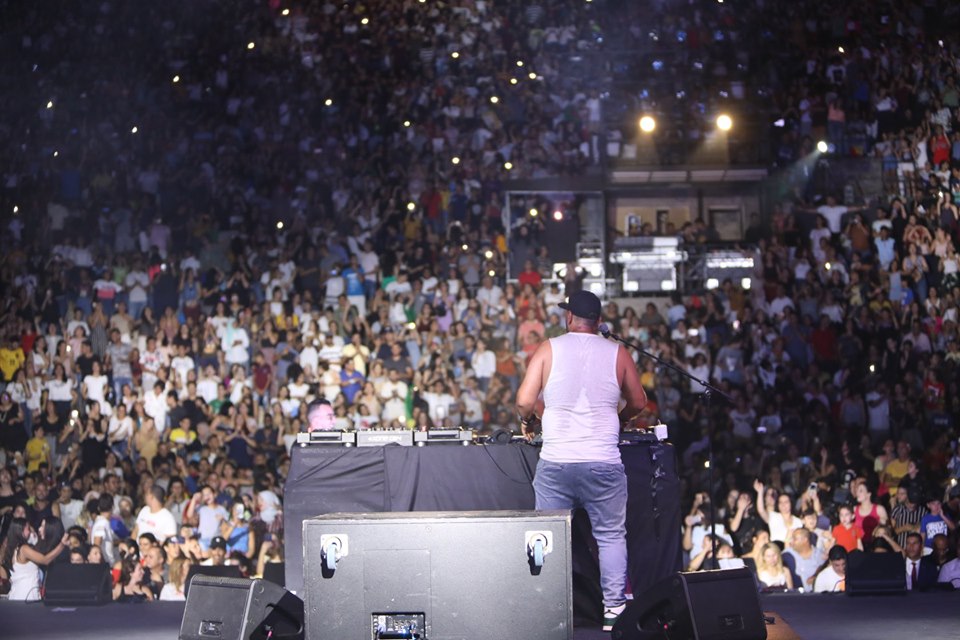 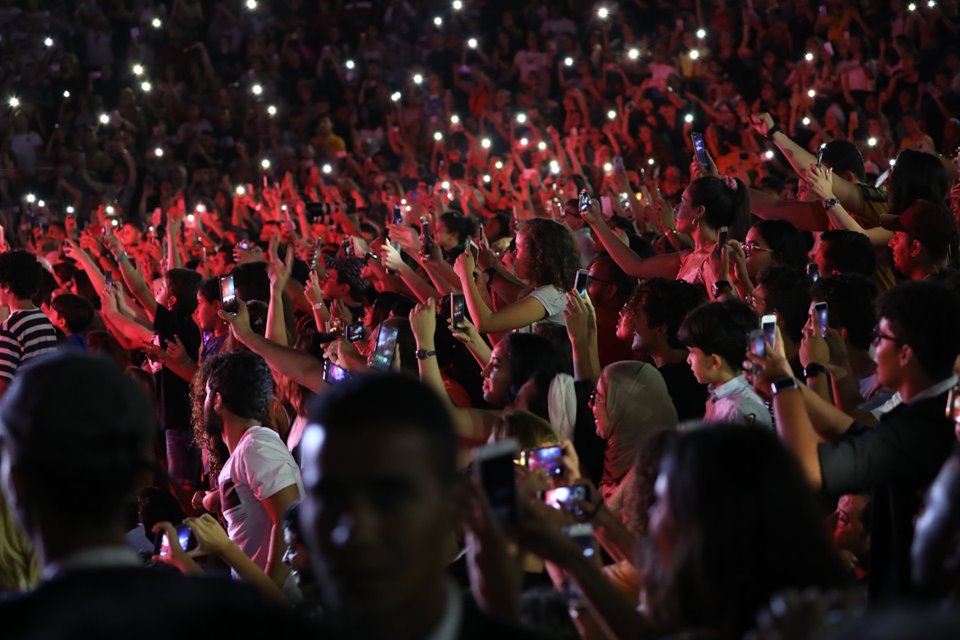