In presence of M. Mohamed Zinelabidine, Minister of Cultural Affairs and M. Kamel Morjane, Acting Head of Government and several political and cultural personalities, the International Festival of Carthage presented, as part of its 55th session, on Saturday August 24, 2019 at the Roman Theater of Carthage, an exceptional musical show by the great singer and musician Lotfi Bouchnak with a prestigious orchestra conducted by Abdelhakim Belgaied.

After an instrumental performance, Lotfi Bouchnak went on stage and opened the magical show which was made of tones inspired from the Tarabic musical register. With his legendary Lute, Lotfi Boucknak took the audience of the Carthage into an amazing journey through the great classic of the Arabic song through the Mouachah “Sakana Al Hobbou ».

With his exceptional voice, Lotfi Bouchnak  performed a selection of wonderful melodies offering to the audience coming in large numbers to share the delights of the Arabic register with this  master of the Arabic song who, in every occasion, fascinates people with his vocal timbre and his great art. Bouchnak also offered to his fans a selection of his most famous songs, namely: « Hadhi Ghenaya Lihom », « Inti Chamsi », “Nasseya”, “Ana mouwaten”, “El Karasi”, “Ritek Manaaref Ouin”….

A beautiful and wonderful spectacle during which Bouchnak, once again, succeeded with his voice, his dexterity, his great sensitivity to bewitch his fans and lovers, to whom he offered that evening his last masterpiece “Kif Chbaht Khyelek”, broadcasted during the TV series Nouba directed by his son Abdelhamid Bouchnak who was present during this show and who filmed the whole concert with his own team. 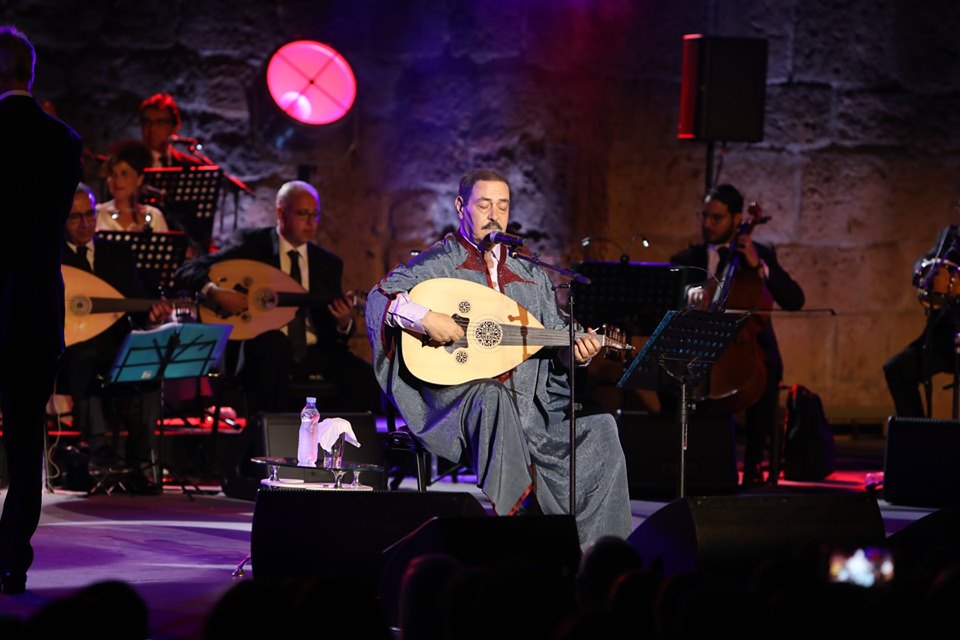 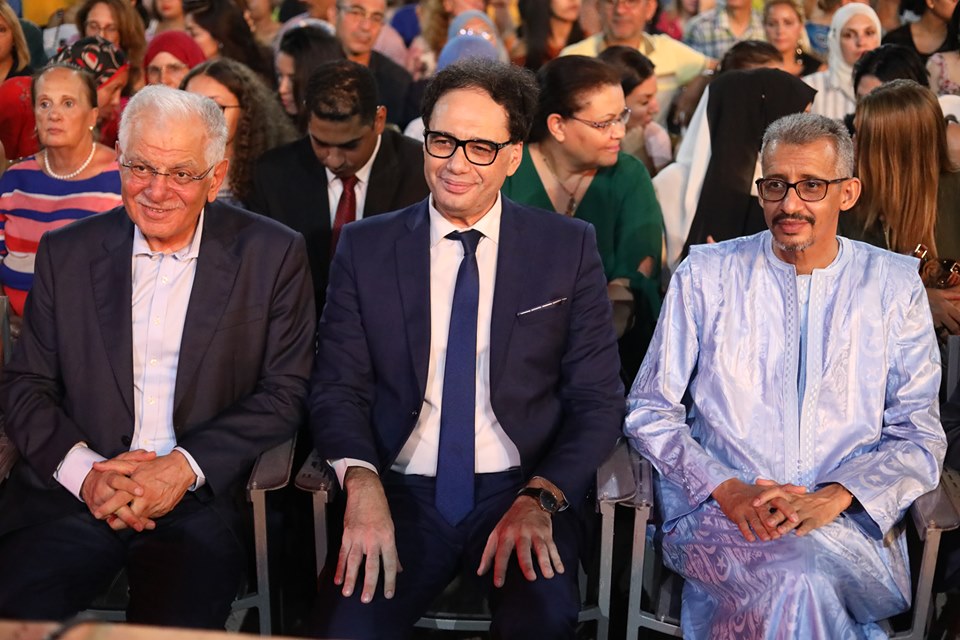 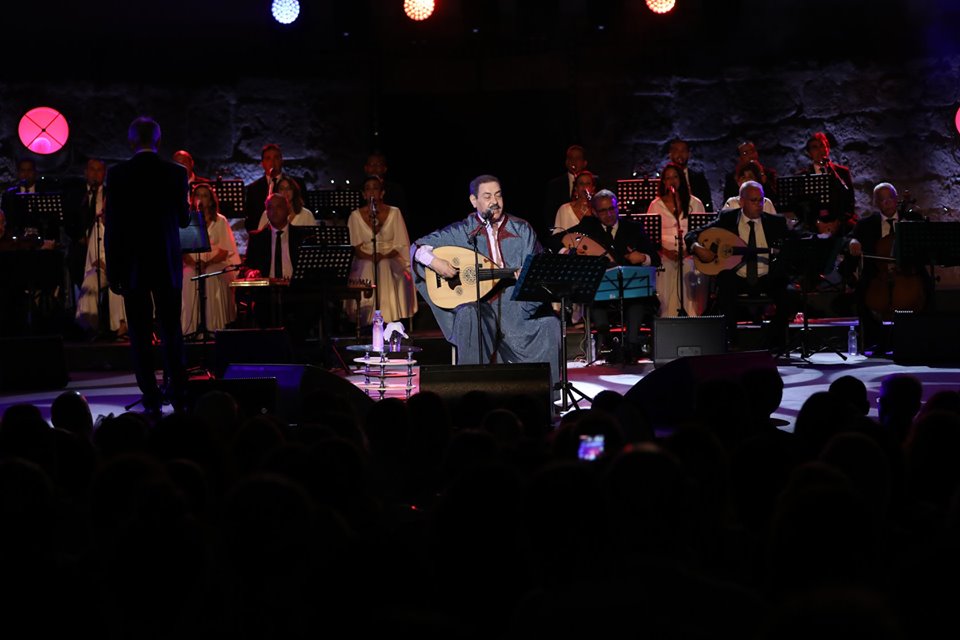 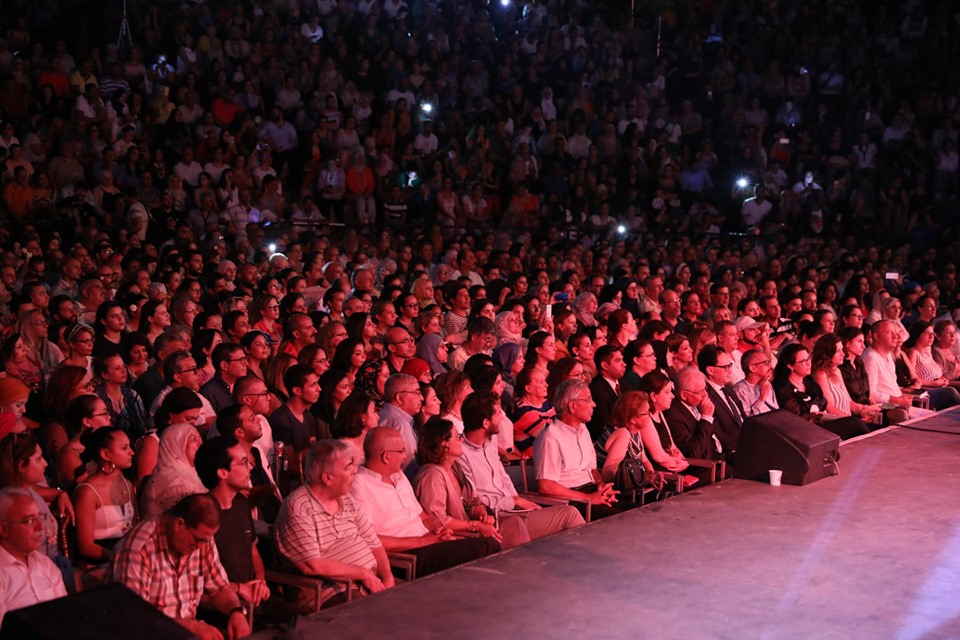 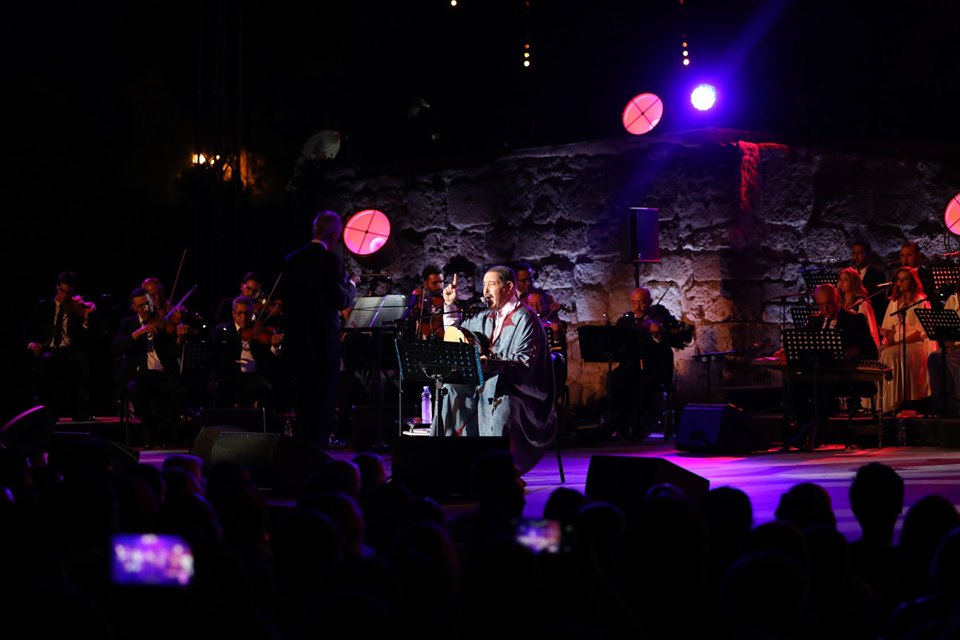 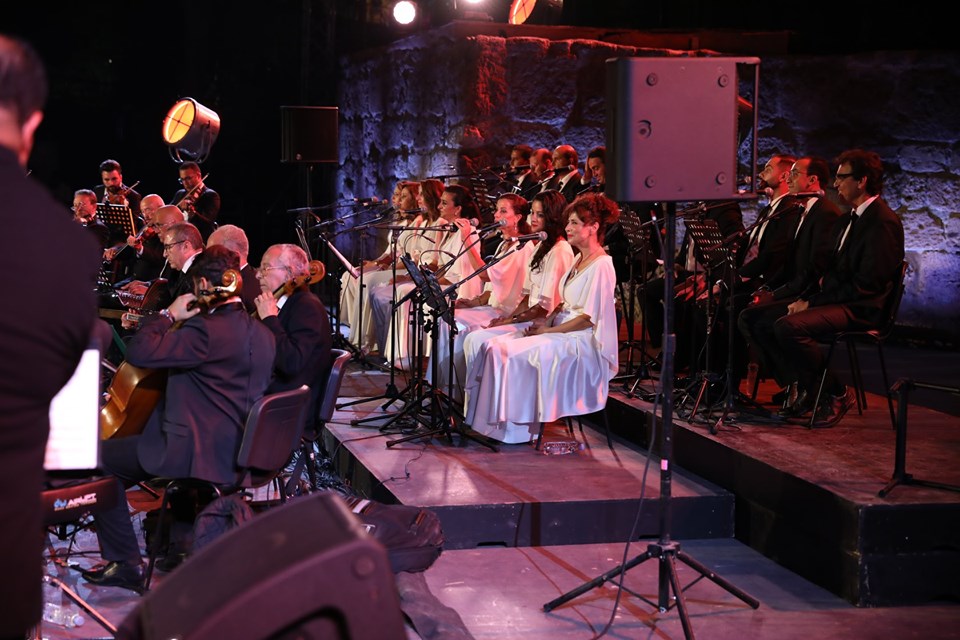 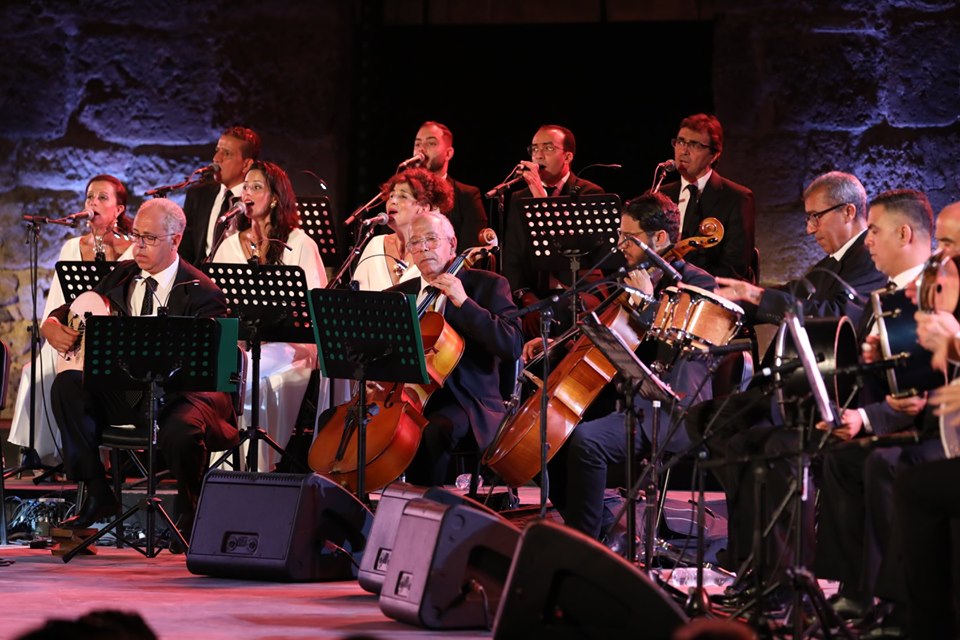 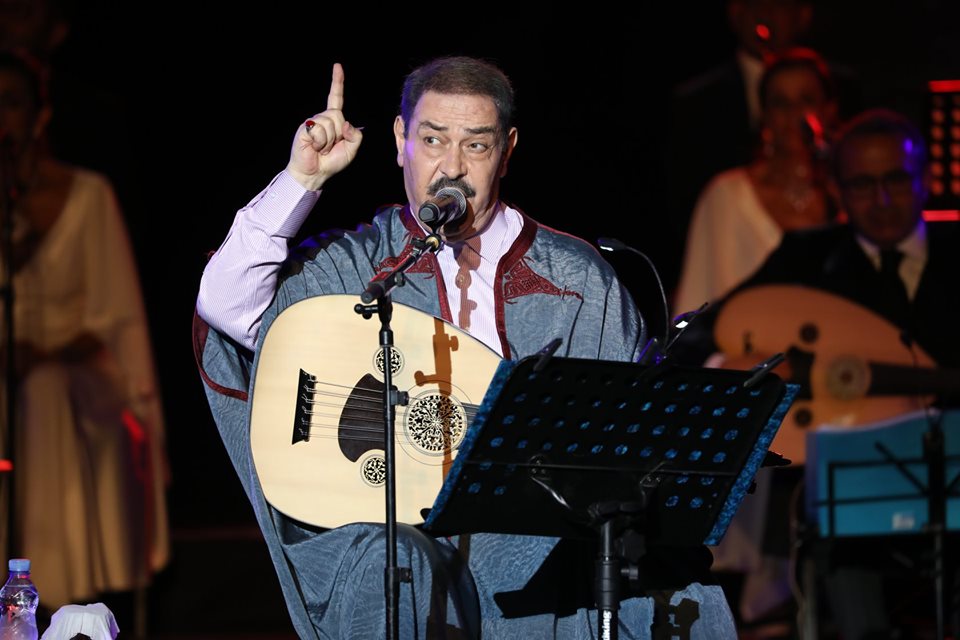 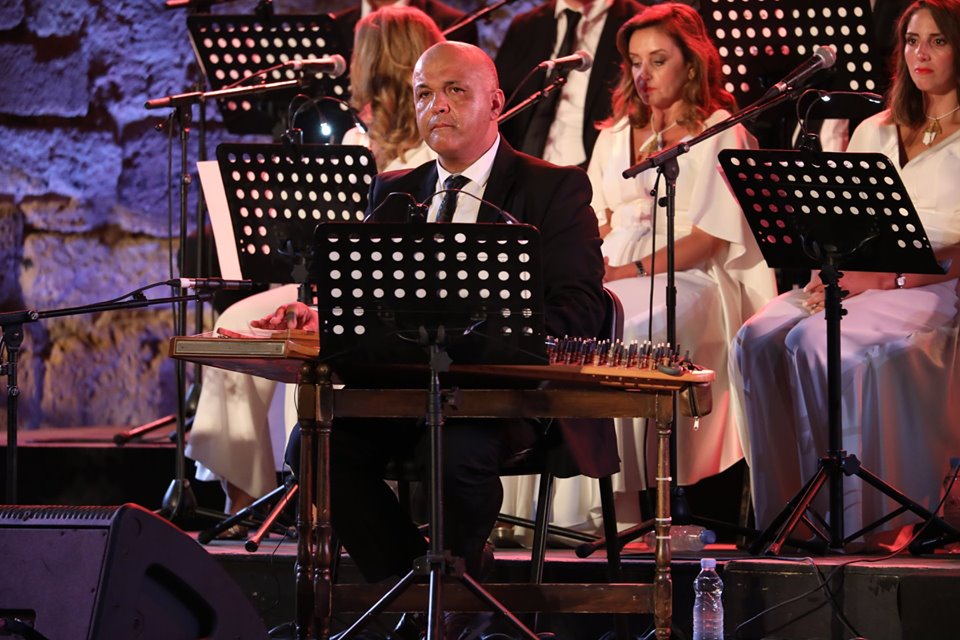 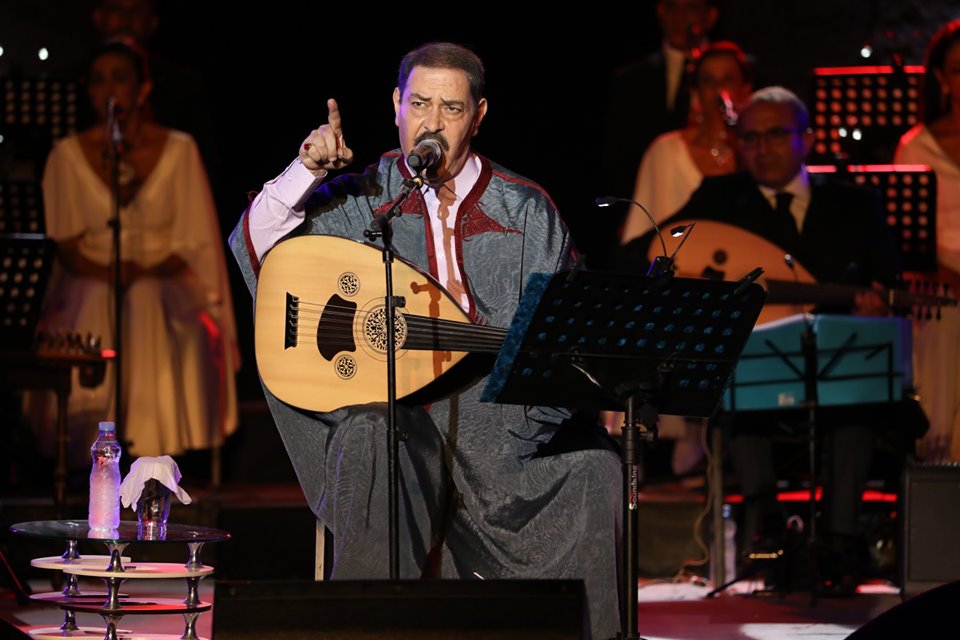 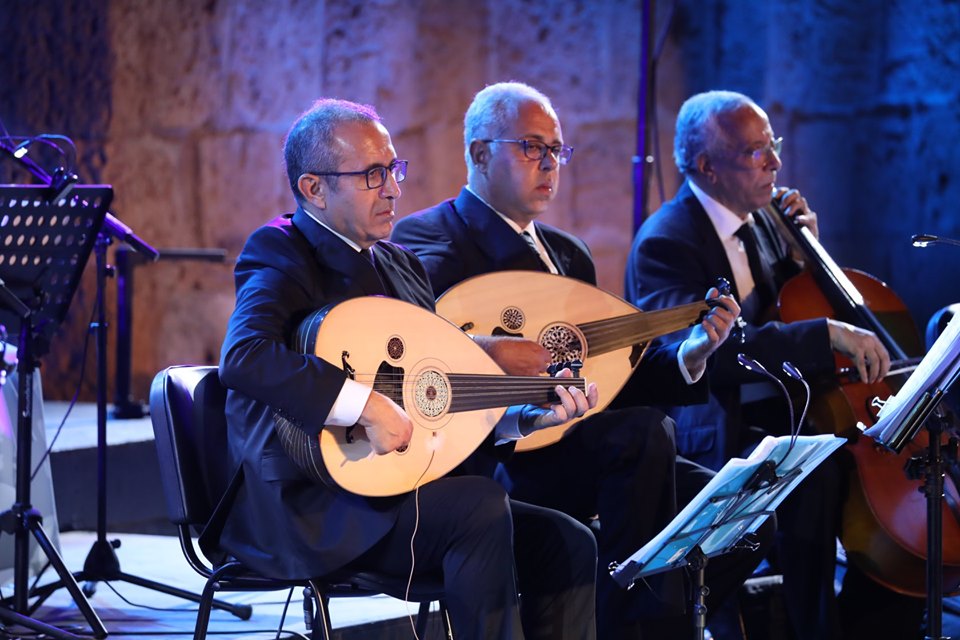 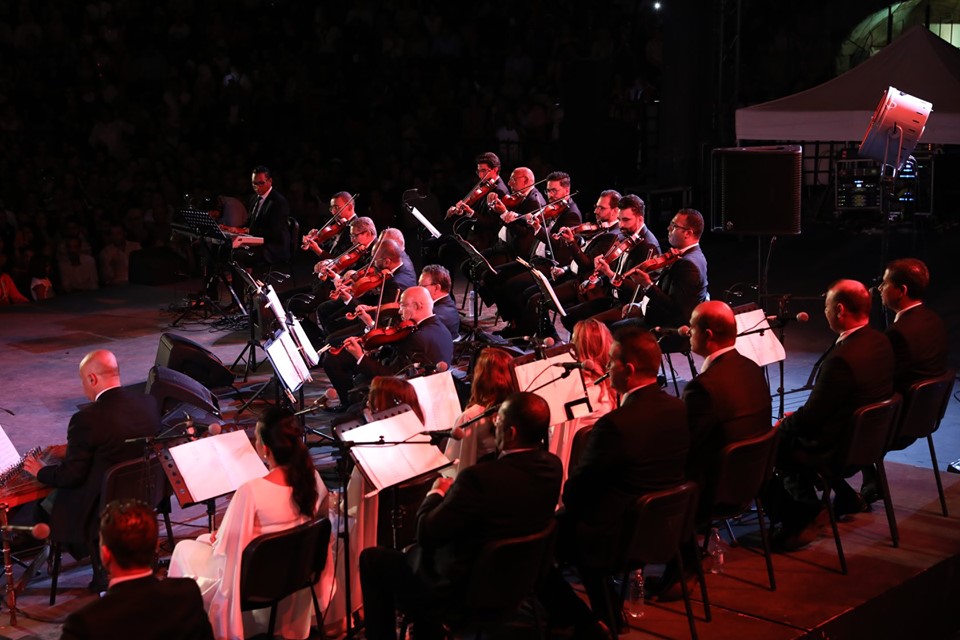 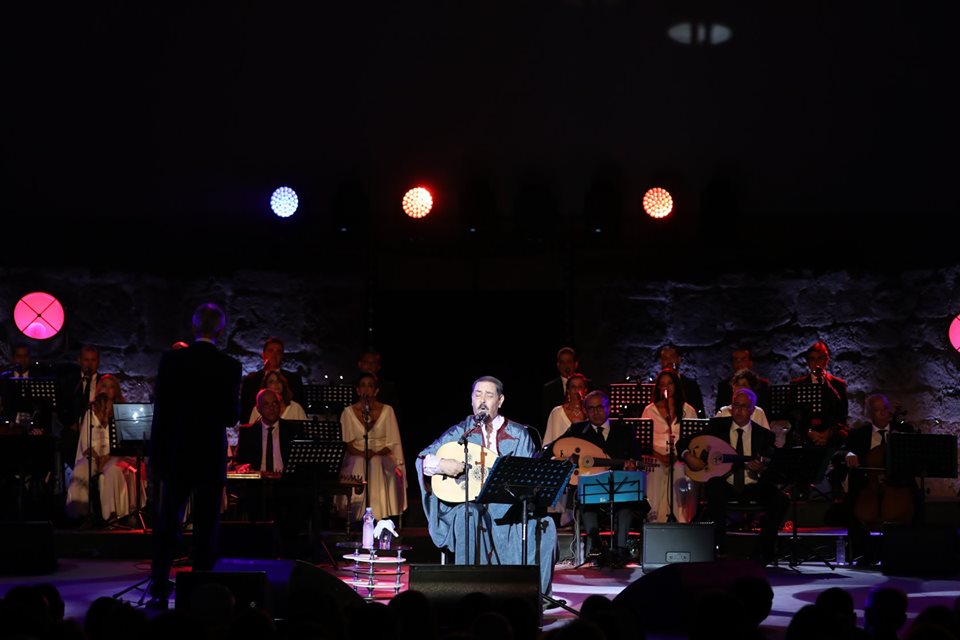 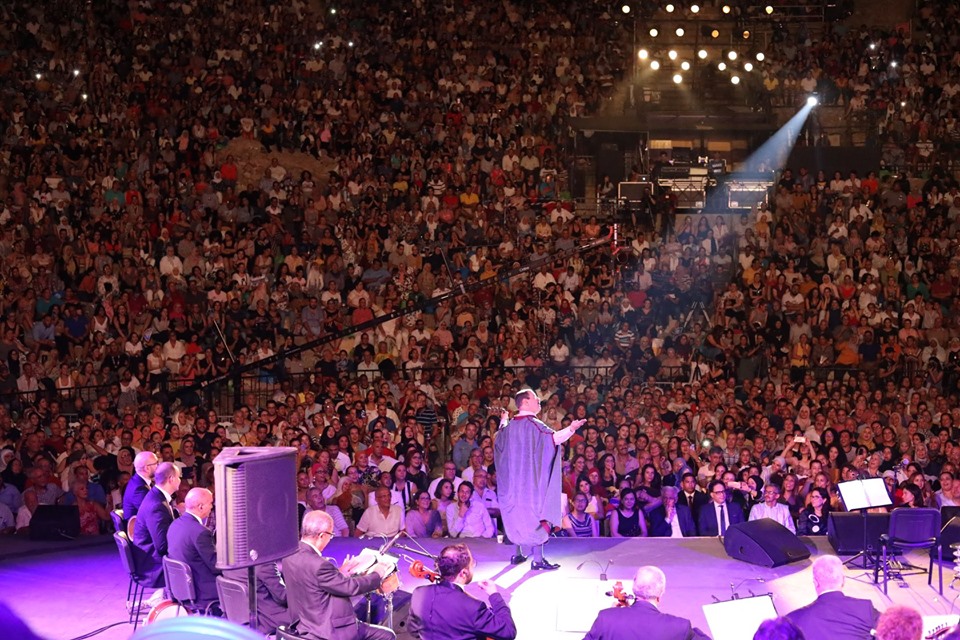 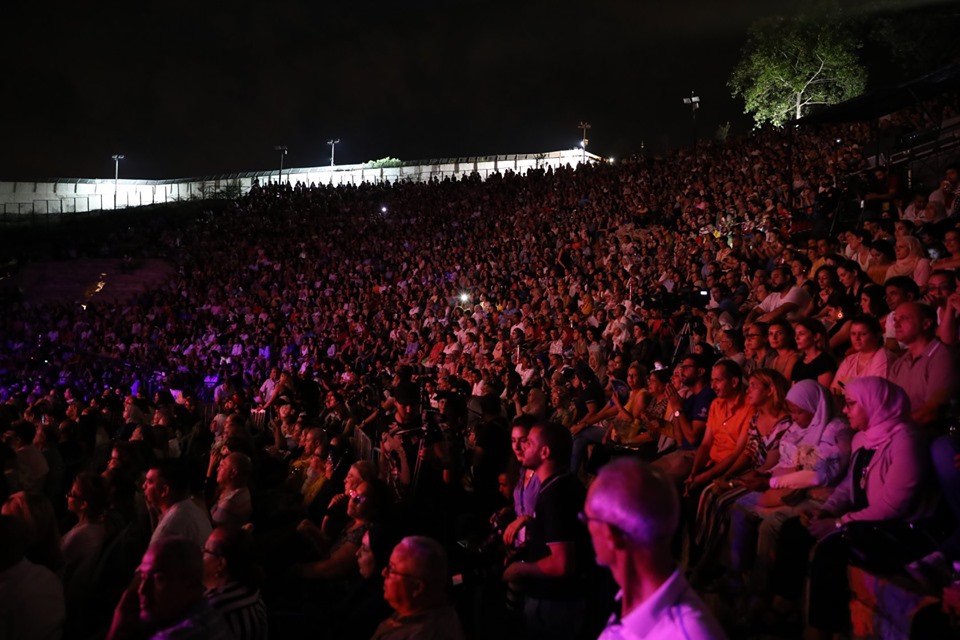