The 55th session of the International Festival of Carthage came to its end on the evening of Monday August 26. 2019 with the Ecuadorian artist Leo Rojas after more than 30 spectacles performed by a big number of Tunisian and foreign starts. The official closing show of this session was with the Tunisian Star Saber Rebai on Thursday August 22 and was followed by the spectacles of the Great Italian Opera on Friday August 23, Lotfi Bouchnak on Saturday August 24 and Assi Helani on Sunday August 26.

The International Festival of Carthage has become undoubtedly the most favorable space where Tunisians, and despite everything, meet every year with their Tunisian, Arab or foreign idols and stars. And that’s what happened on Monday when the audience of Carthage came massively to meet this atypical artist coming from the depths of the Amazon to amaze them with his beautiful and amazing songs.

Not like the Argentinian Una Ramos who was present on the scene of Carthage in the 1980s and who hypnotized his audience at that time with his flutes in his marvelous interpretation of the famous Andean song “El Condor Pasa” by the great Peruvian Daniel Alomía Robles, Leo Rojas has chosen to fuse his music with a new genre by mixing the spiritual sounds and melodies to create a cure for the soul through which he took the audience of Carthage in a spiritual journey full of harmony between bodies and minds.

On the stage of the Roman Theater of Carthage with a drummer, bassist, two guitarists and an organist, and in a universe of light and smoke Leo Rojas has reproduced a special atmosphere that led the audience to a kind of meditation with his ethnic music coming from all over the world but especially from the Amazonian land with an almost absolute respect of this culture.

« Through my music, I am transmitting to you the voices of my ancestors. It is the gateway to the souls of past times.” Said Leo Rojas with great humility. On the stage of Carthage he offered to his fans his best songs including the famous “The Lonely Shepherd” and “El cóndor pasa” and he also invited the Serbian-born German tenor Silvio d’Anza who offered to the public of Carthage the famous song of Andrea Boceli « Con te partiro ». 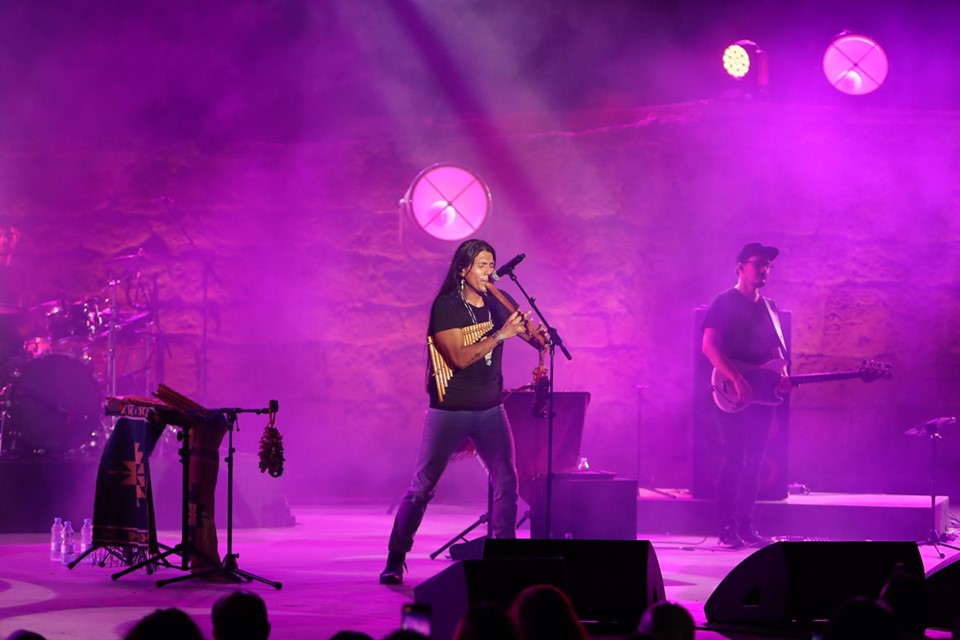 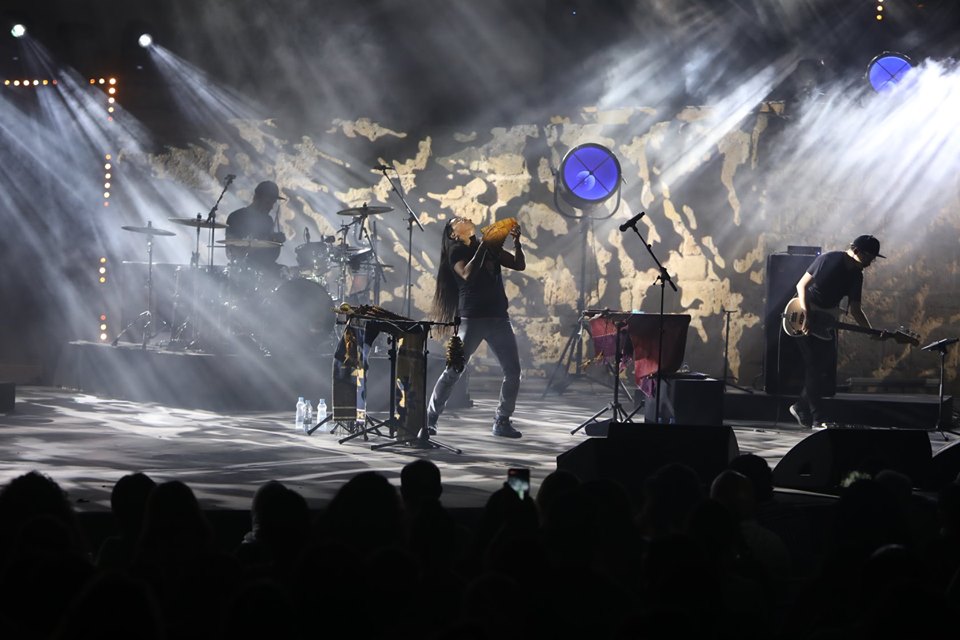 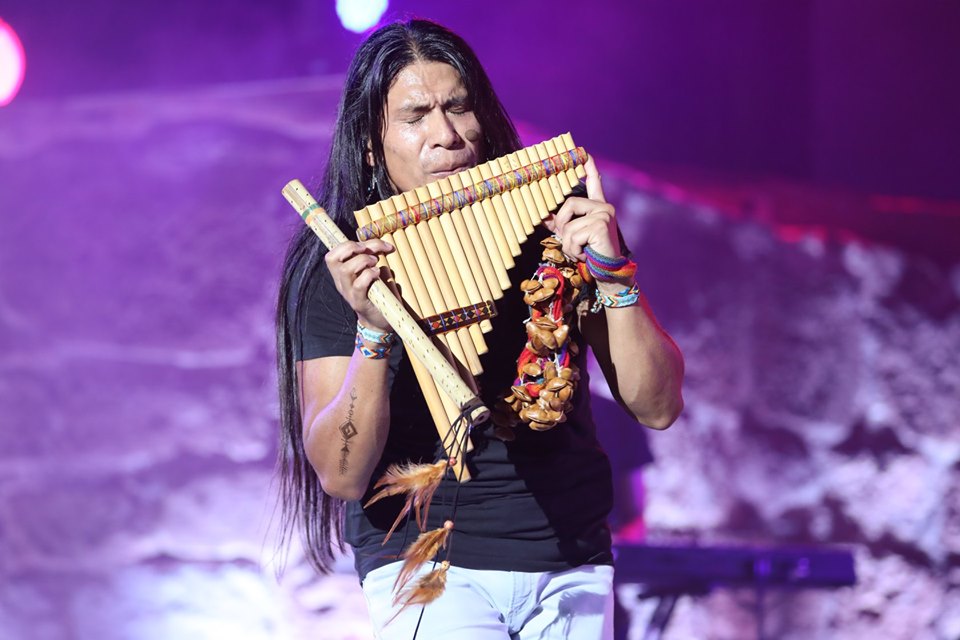 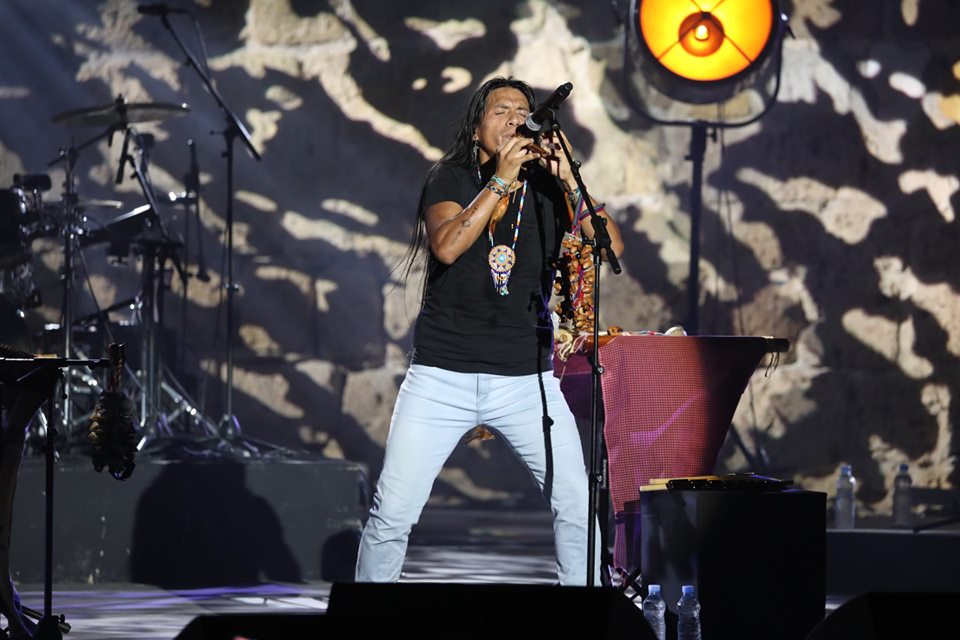 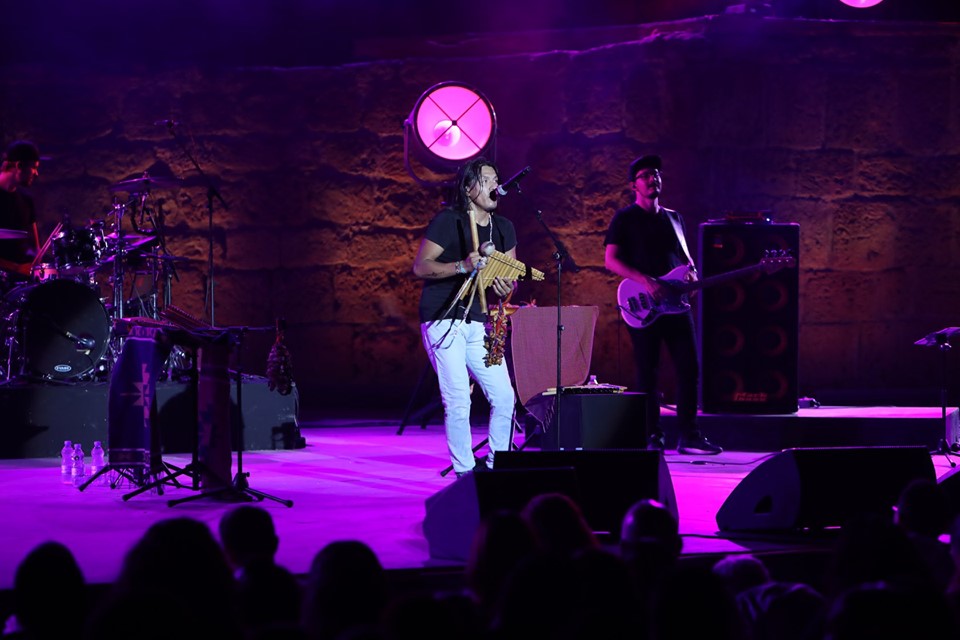 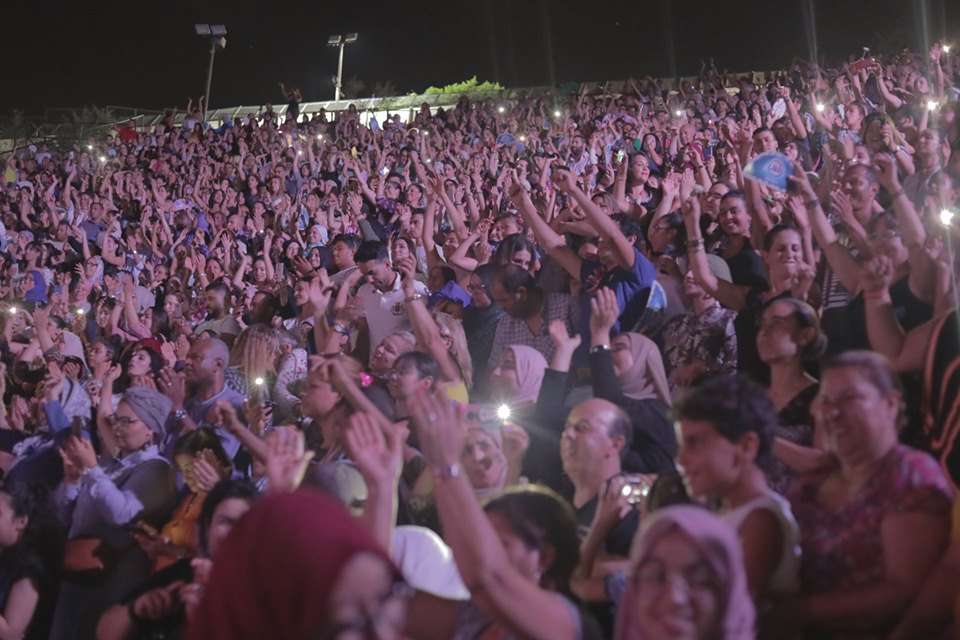