After 7 days of national mourning following the passing of the President of the Republic, the International Festival of Carthage starts again his spectacles and shows with an exceptional evening that comes under a deep Tunisian-Moroccan friendship with LARTISTE, this young singer and producer Franco-Moroccan rapper on Thursday August 01. 2019 at the Roman Theater of Carthage.

LARTISTE went on the stage of the Roman Theater surrounded with the colors of the Tunisian flag, in a very respectful way, starting his show by presenting his sincere condolences to the audience present and to all the Tunisians while calling them to observe a minute of silence before starting an energetic show where samples and the sound of machines merged with the rhythms in an urban connotation to the warm sounds of the Moroccan music that makes the identity of LARTISTE.

Born in the 80s, this rapper belongs toa generation that has colored the classic Rap, and has been influenced by the various styles of music around the world.

On the stage, LARTISTE combined digital sounds with live instrumental music through a selection of his best known tubes making the stands of the Roman Theater vibrate. He sang in French and Arabic, and spoke to his fans to express to them his great joy to meet them saying that they represent his second family.

LARTISTE started his artistic career with « Lalbum » which was a great success. He then produced more tubes that gained him notoriety in 2010. And it was in 2014 that his album « Fenomeno Maestro » made him one of the most known rappers in the world. LARTISTE offered to his fans the best of his repertoire, namely: Peligrossa,  Maestro, Clandestino, Chocolat, Miel, Animania, Protège moi, Catchu and Mafiosa.

During the press conference that took place in the backstage of the Roman Theater of Carthage few minutes after the show, LARTISTE insisted that he has a very special relationship with Tunisia and that he felt as if he was with his family saying that his wife is Tunisian and that he was admiring Tunisians who know how to maintain a festive spirit despite crises and difficulties.

Talking about the style of music he makes, he said that it is a « third world » music, a word that means for him « the rest of the world » where sources of inspiration, people like him, sounds that touch him are existing.

In addition to the festive genre of most of his tubes, LARTISTE said that he was always sending messages to the young generations that follow him. These messages are carrying a spark of hope because according to him his role as an idol for these teenagers is to unite the forces so that they will be able to create a better future. 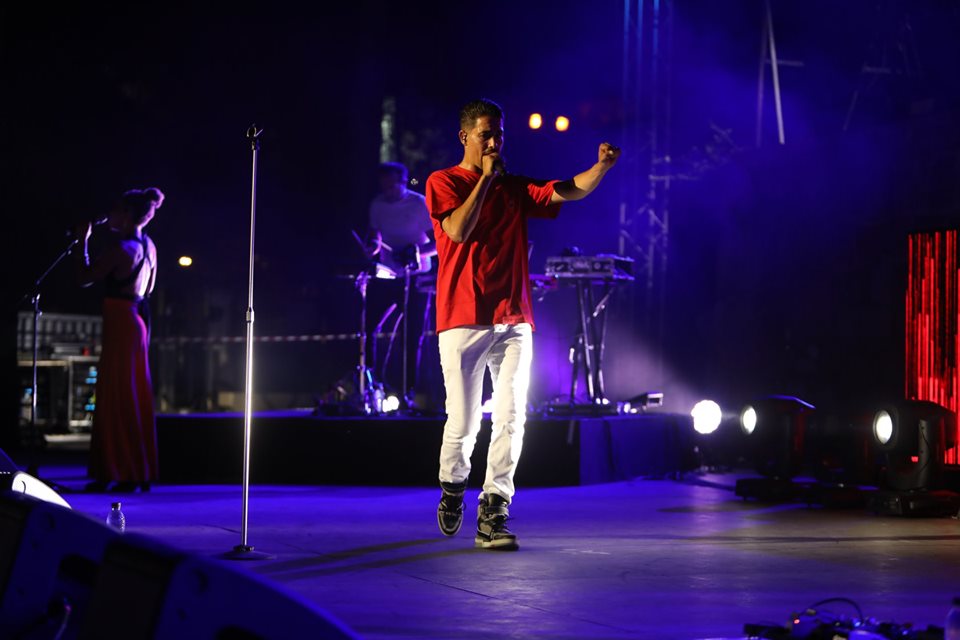 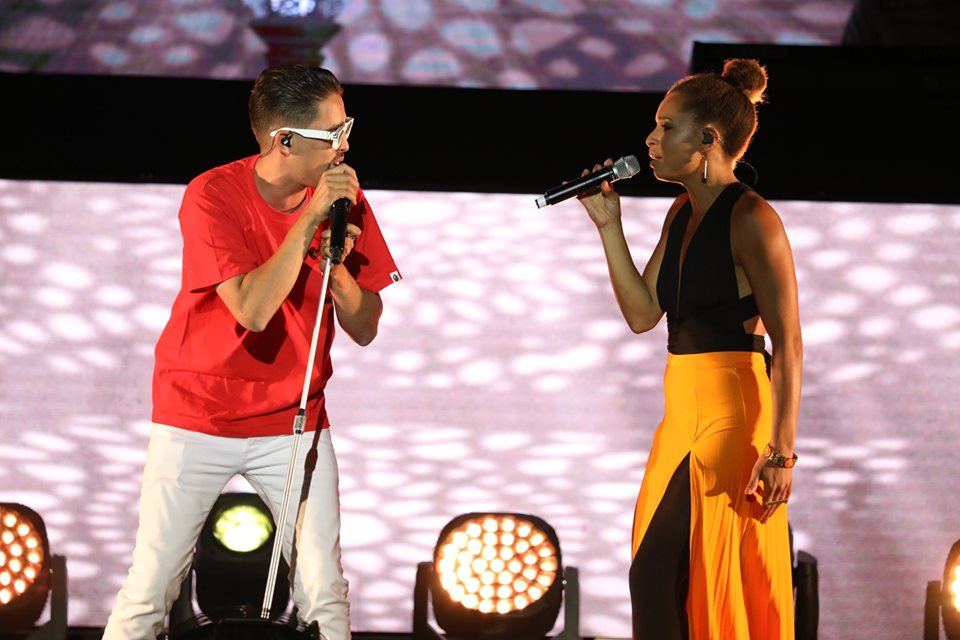 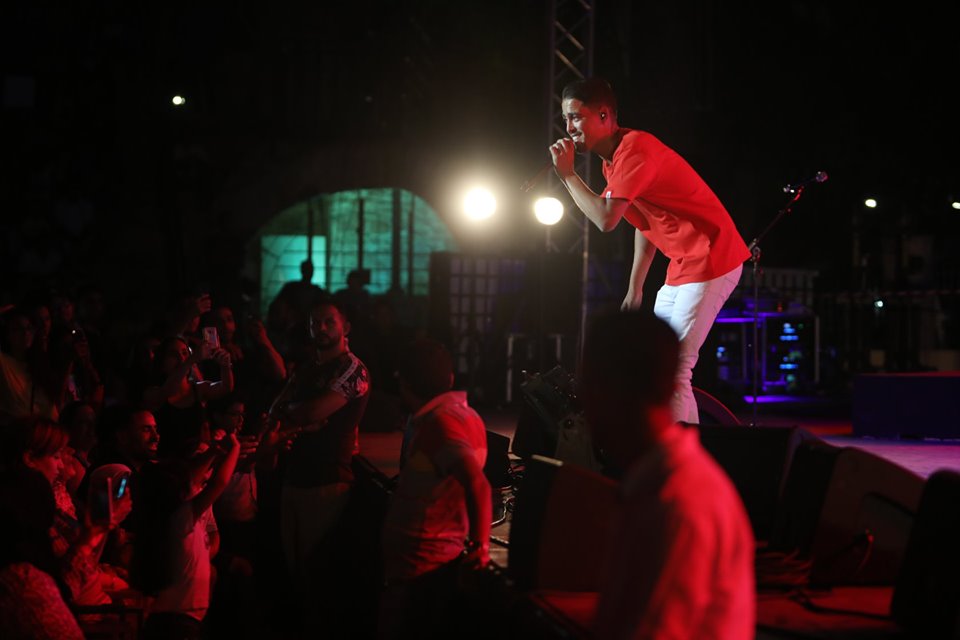 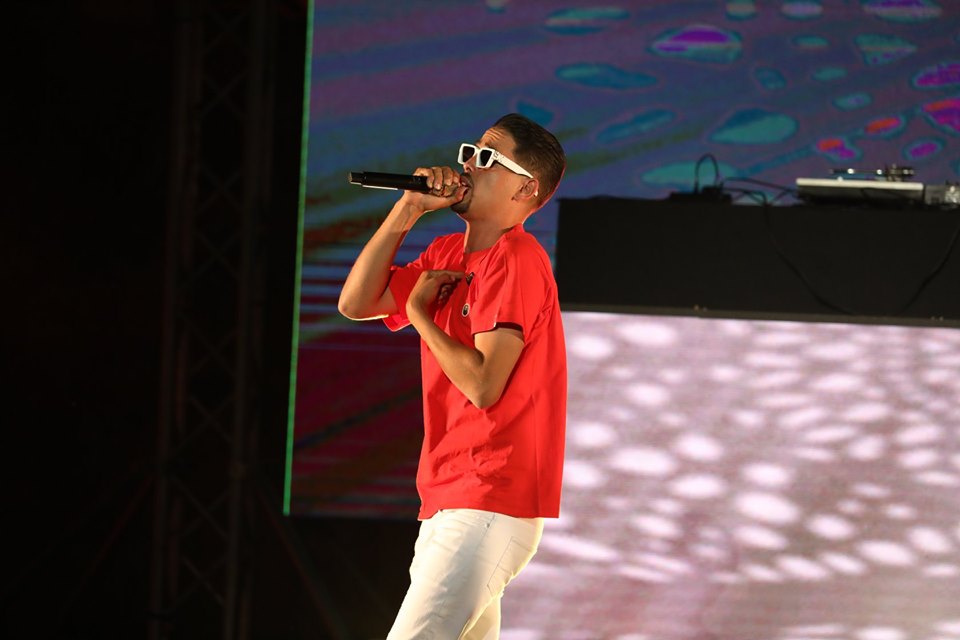 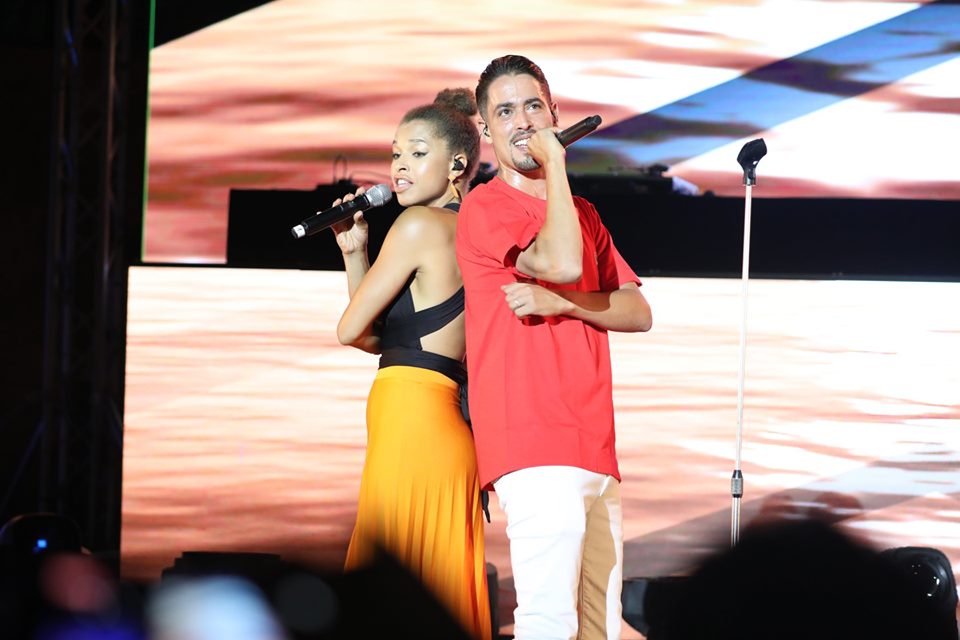 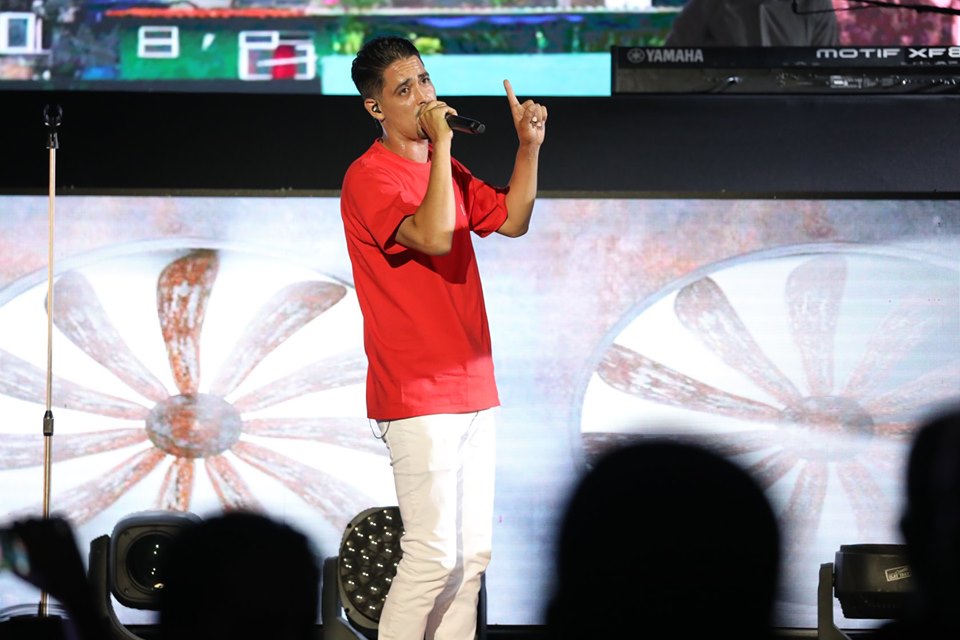