The International estival of Carthage

The Theater of Young Creators

A press conference for the artists Nidhal Yahiaoui, Lina Ben Ali and Zied Zouari was held on Saturday July 20. 2019 at the Theater of Young Creators of the City of Culture, during which the three young artists presented some details about their common concert scheduled for Tuesday July 23. 2019 at the Roman Theater of Carthage.

During the press conference, the young singer Lina Ben Ali said that this concert for the 55th session of the International Festival of Carthage represents a great opportunity for her to create new horizons and new paths saying: “Singing on the scene of the Roman Theater of Carthage was since my childhood a big dream for me, which becomes now a big challenge to meet and that’s why I decided to present my new album on this precious occasion.” She also said:” I will also perform a selection of well-known songs of great singer like Whitney Houston, Bob Marley and others with slow, blues, jazz and soul music.”

When taking the floor, Zied Zouari, the young Tunisian artists talked about his very rich career of violinist with more than 30 concert in Tunisia and in Europe with the French Institute in Tunis, Larue, Corps Croisés which all supported his creations since several years. Talking about his new project “Electro Btayhi”, Zied said that it represents a mixture and a fusion between several styles, namely Hip Hop, Electronic Music and the Tunisian folkloric one. A music that carries his personality, his creation and his signature. Zied will perform with a string quartet and will invite on the stage his two kids Tarak on violin and Taamim on guitar (7 and 11).

Nidhal Yahiaoui will participate in this concert with his new creation « Chaouiya » his second project after the first one entitled “Bargou 08” who was successfully was performed in all the regions of Tunisia. « Chahouiya » is a show made of traditional Tunisian songs old of over 300 years merged with contemporary instruments.

The concert will be divided in three parts lasting 40 minutes each one. 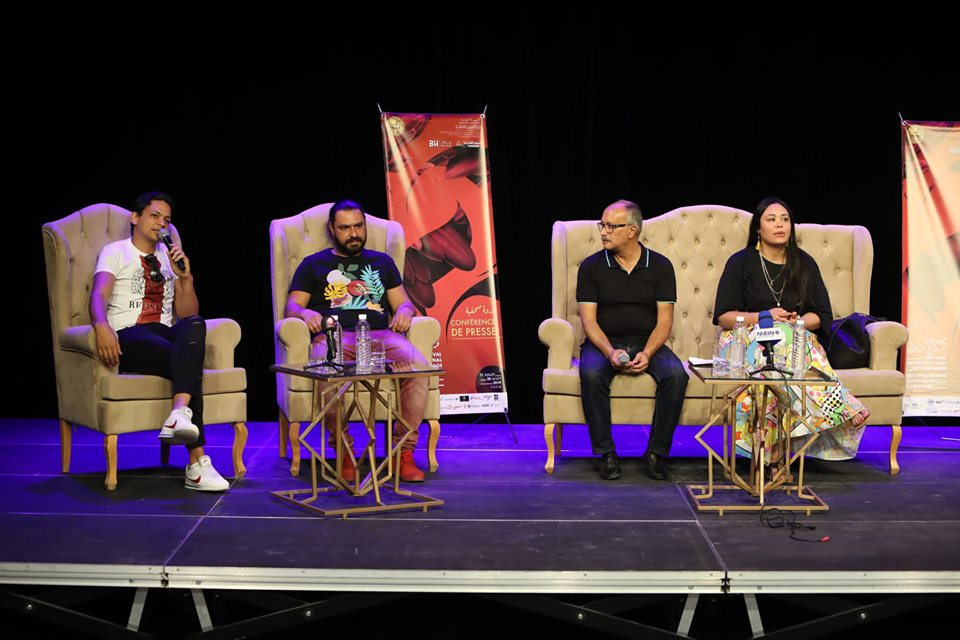 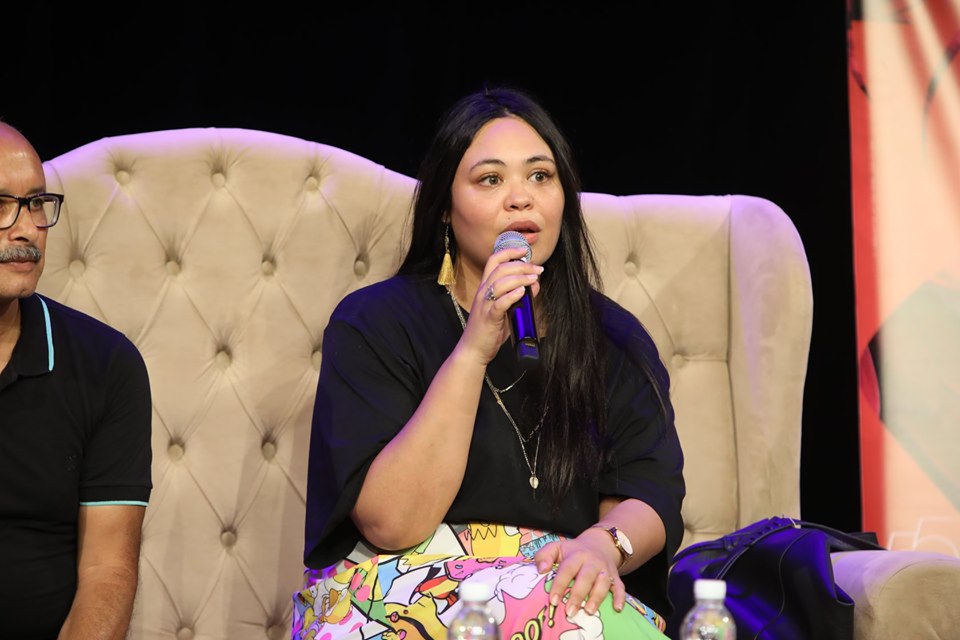 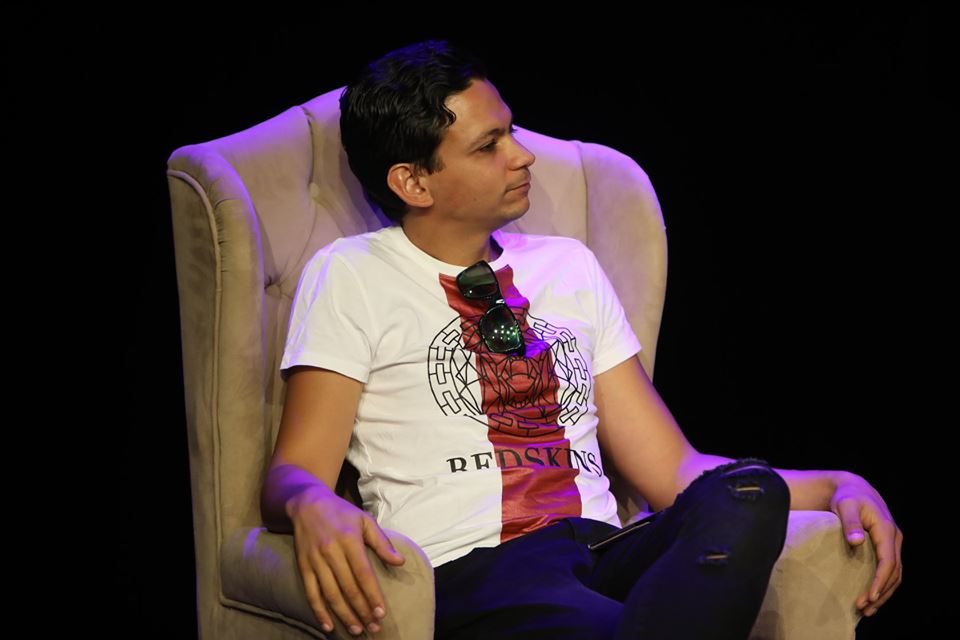 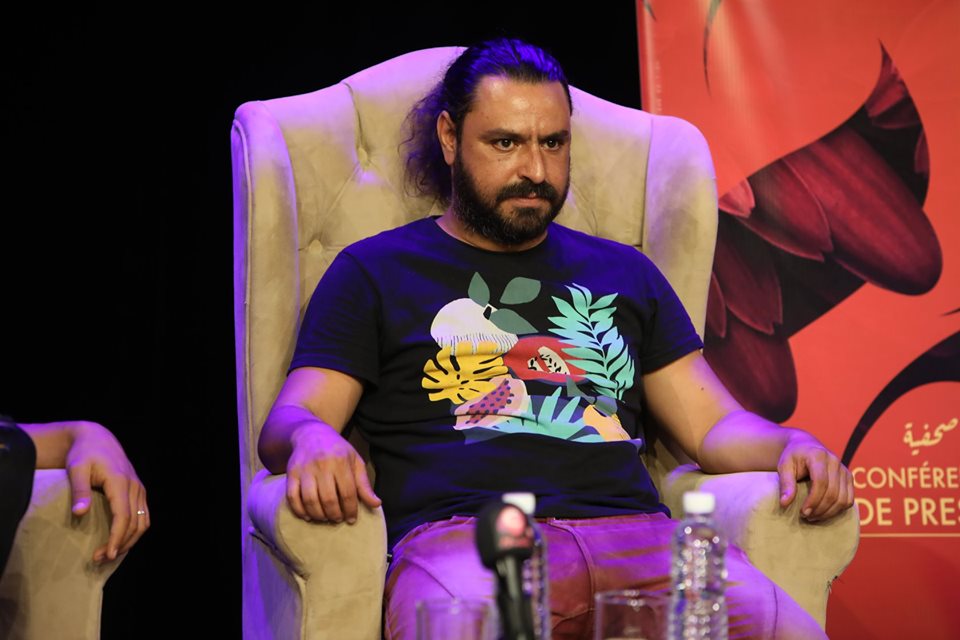 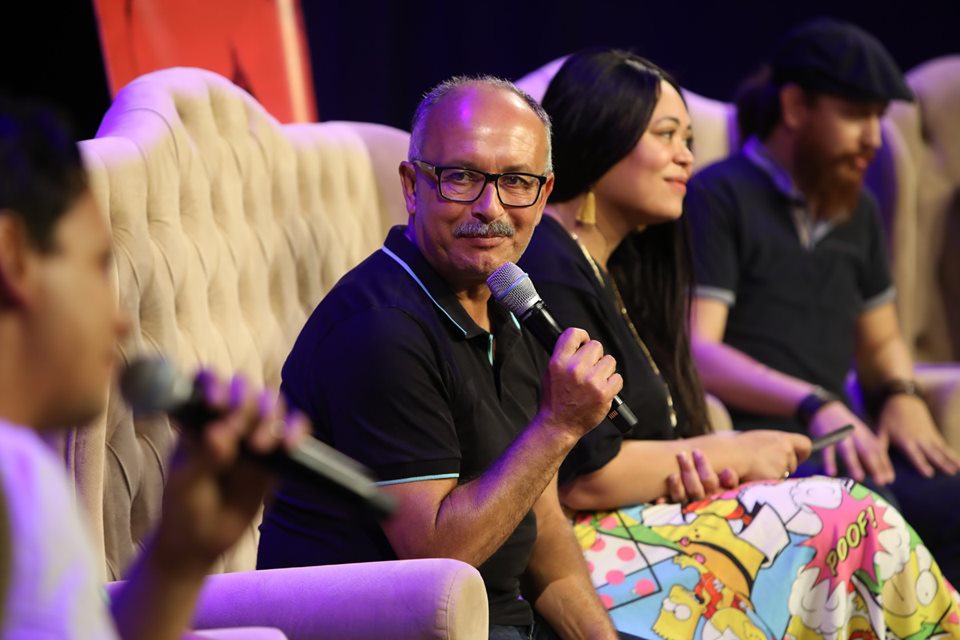 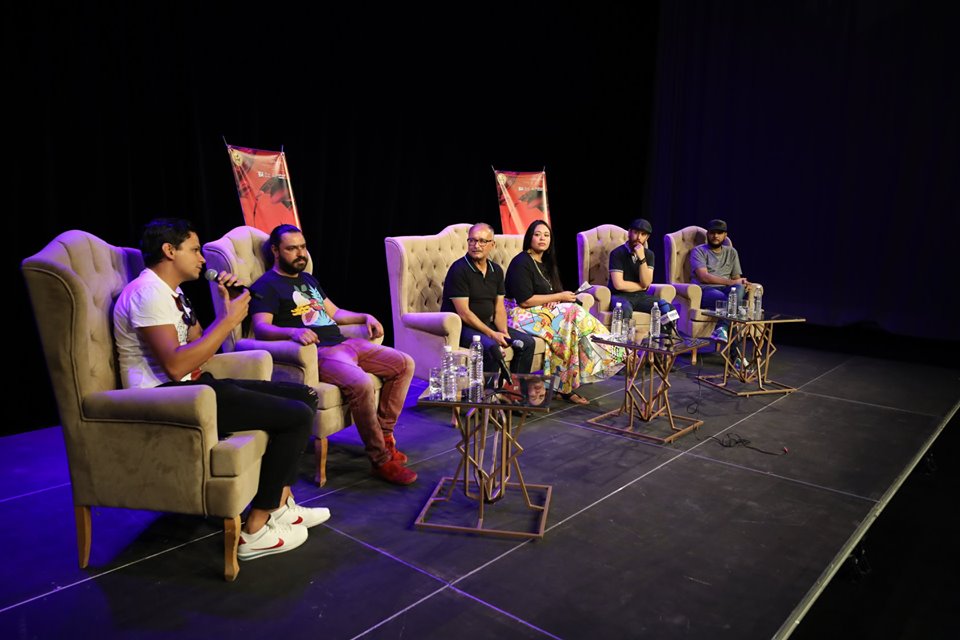 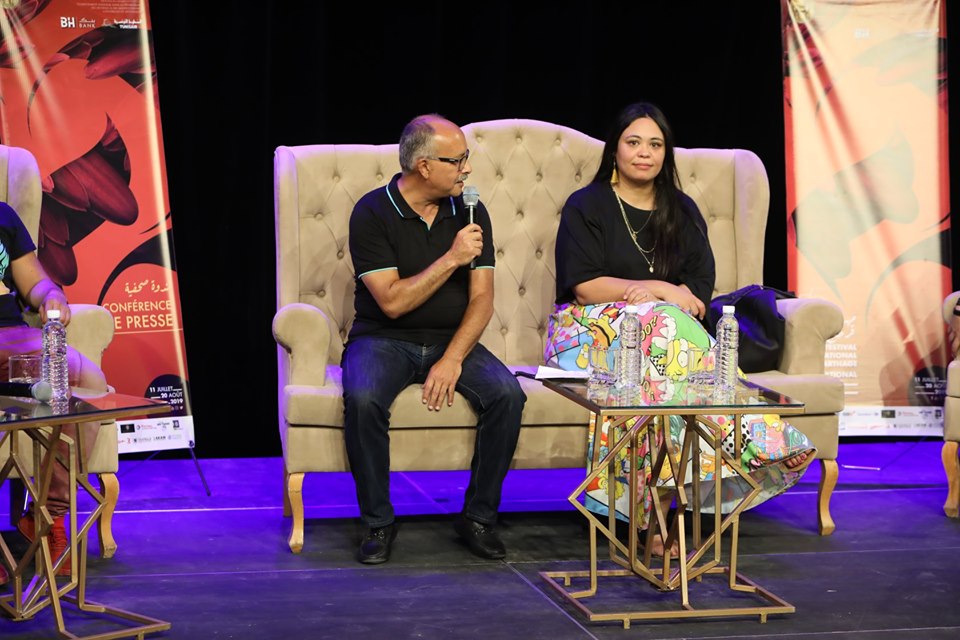 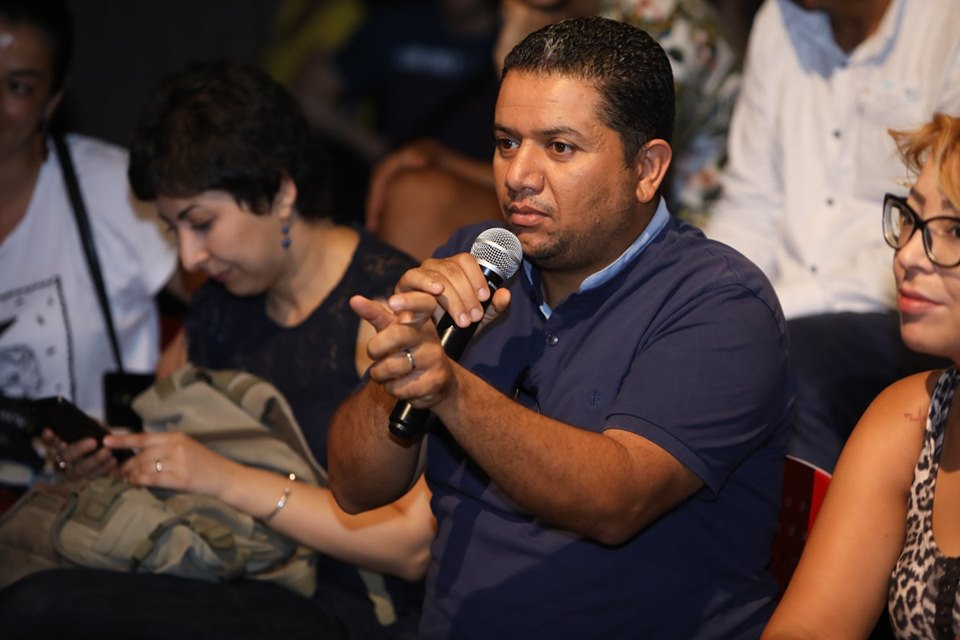