The audience of the 55th session of the International Festival of Carthage enjoyed humor and intelligent laughter with the young humorist Nidhal Saadi with his new one-man-show La Hakka La Hakka performed on Tuesday August 06. 2019 on the scene of the Roman Theater of Carthage.

Nidhal this young Tunisian comedian known for his role in the TV series « Awled Moufida », blew up the stands of Carthage with the laughter with an audience captivated by the outstanding qualities of this distinguished comedian who knows how to speak to Tunisians in their language using metaphors from our daily life, improvising situations and then creating an interactivity with the audience.
For this exceptional evening, Nidhal invited the actor Dhafer Abidine to go on stage making thus a big surprise for the great audience present on the occasion. Dhafer amazed his fans by a short discourse saying that he was really pleased to meet them with his friend Nidhal. The two stars then saluted the audience of Carthage and the adventure continued with a selection of the best situations that Nidhal had chosen to share with his fans.

It was a daring show for its content, unique in its scenography and deeply filled by the quirky words of Nidhal Saadi.
Nidhals humor was both subtle and relevant in relation with the cultural differences between his country of origin Tunisia and his home country France. 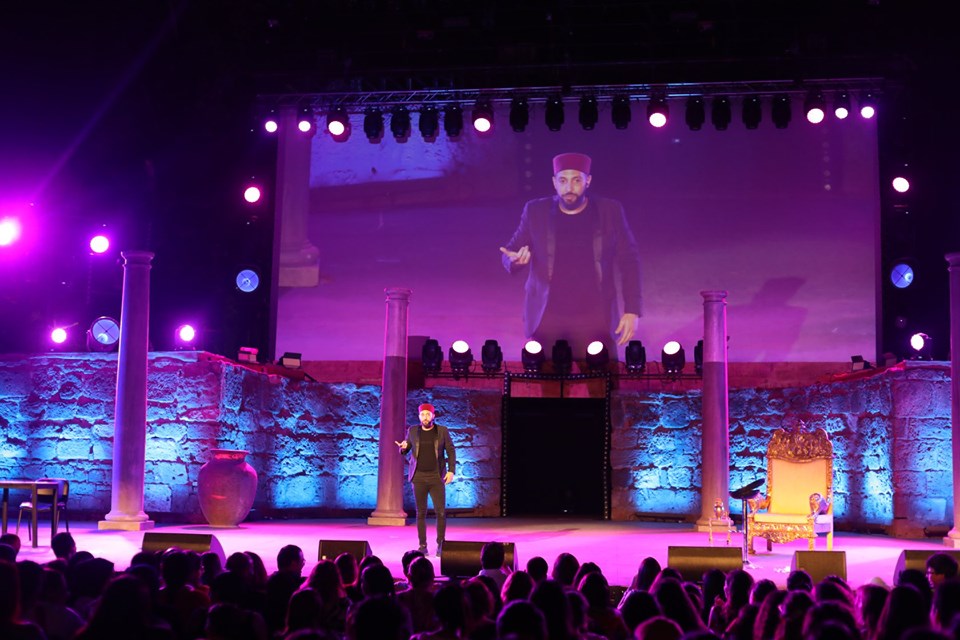 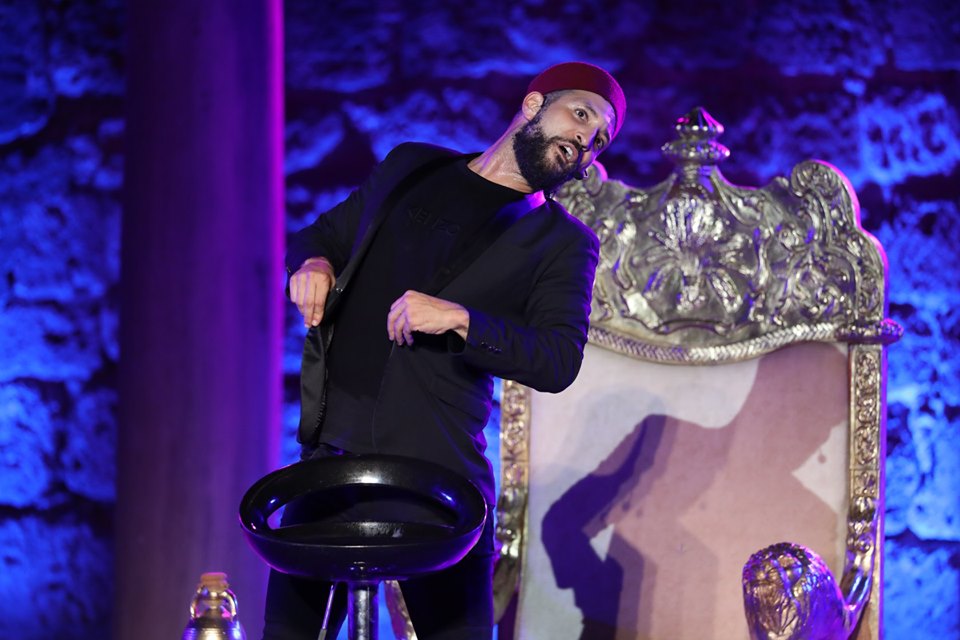 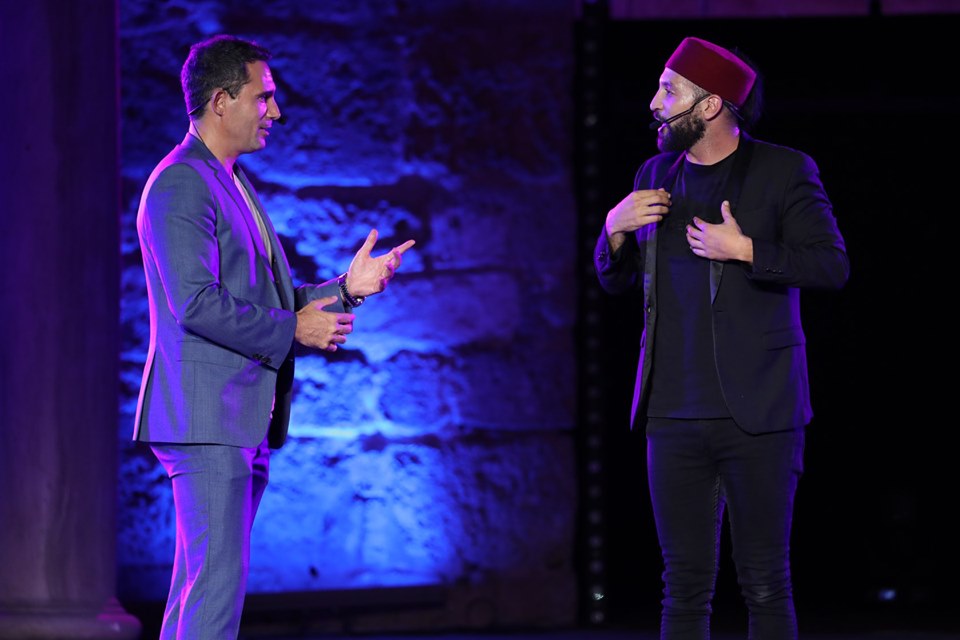 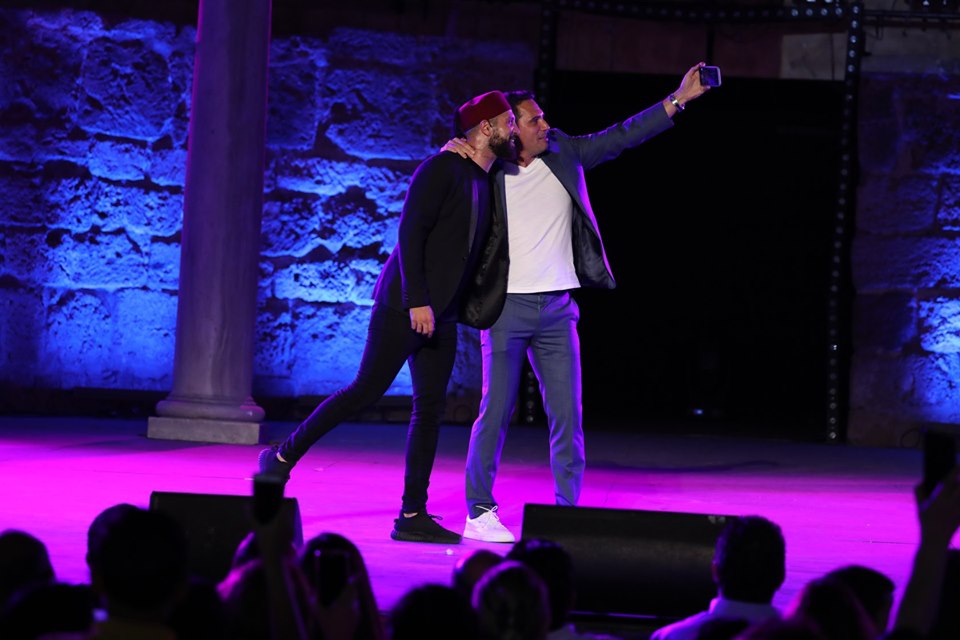 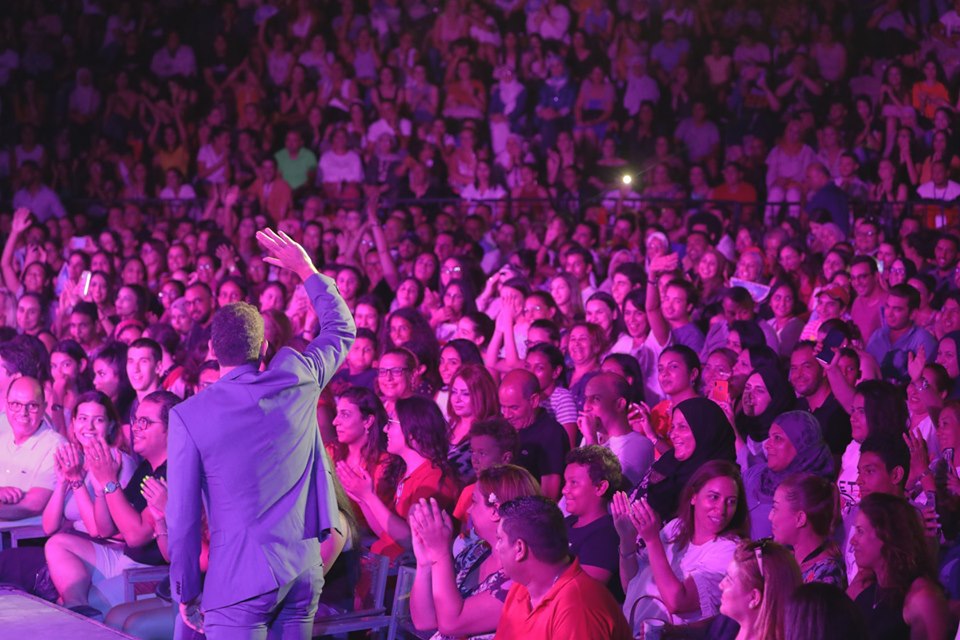 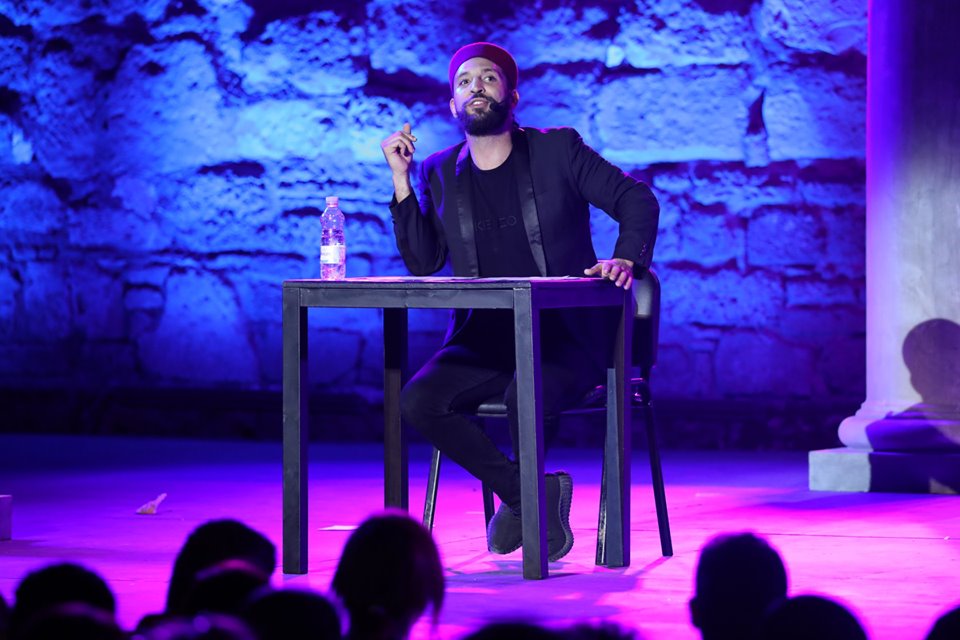 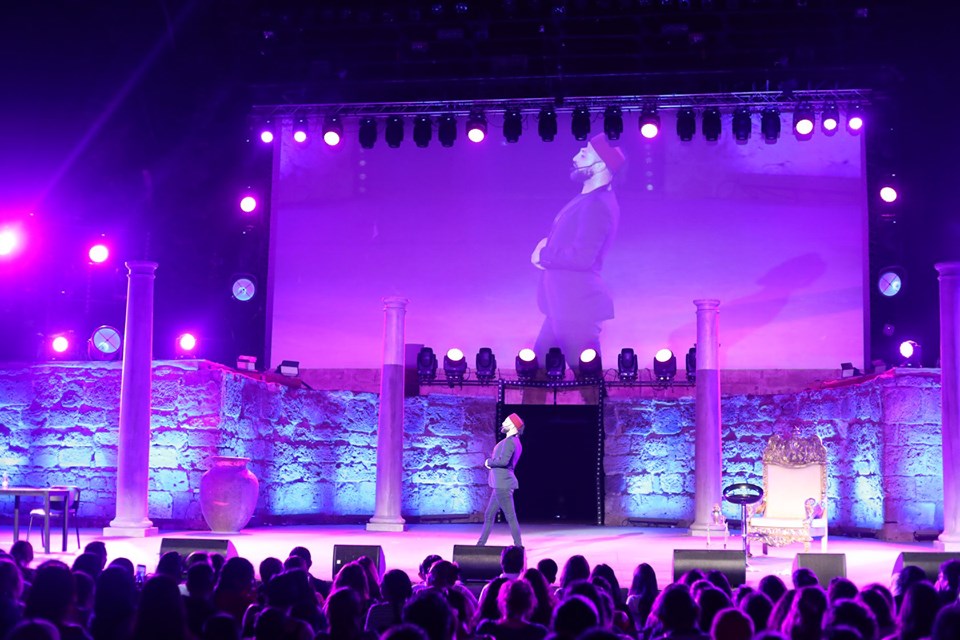 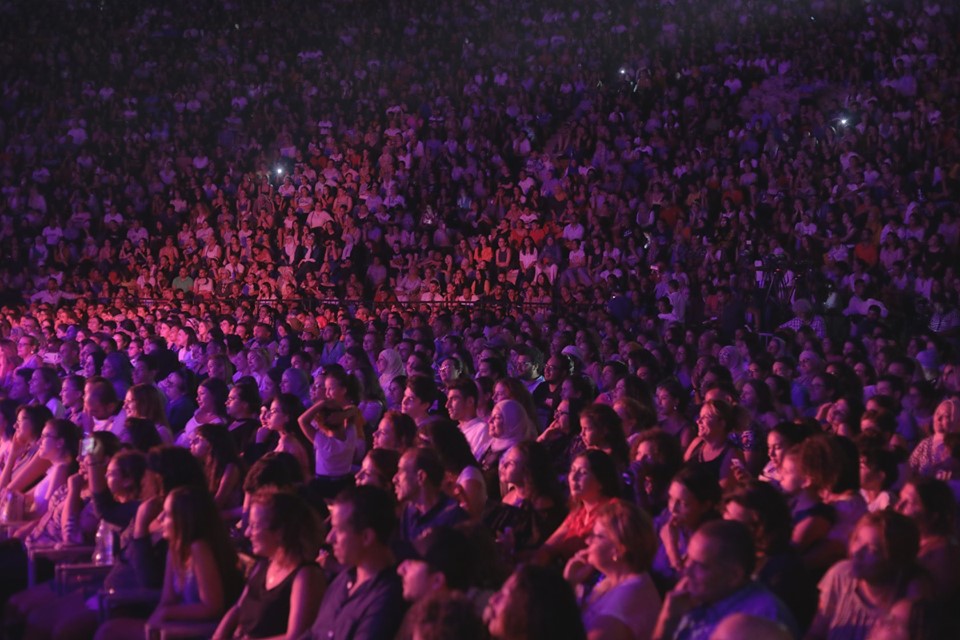 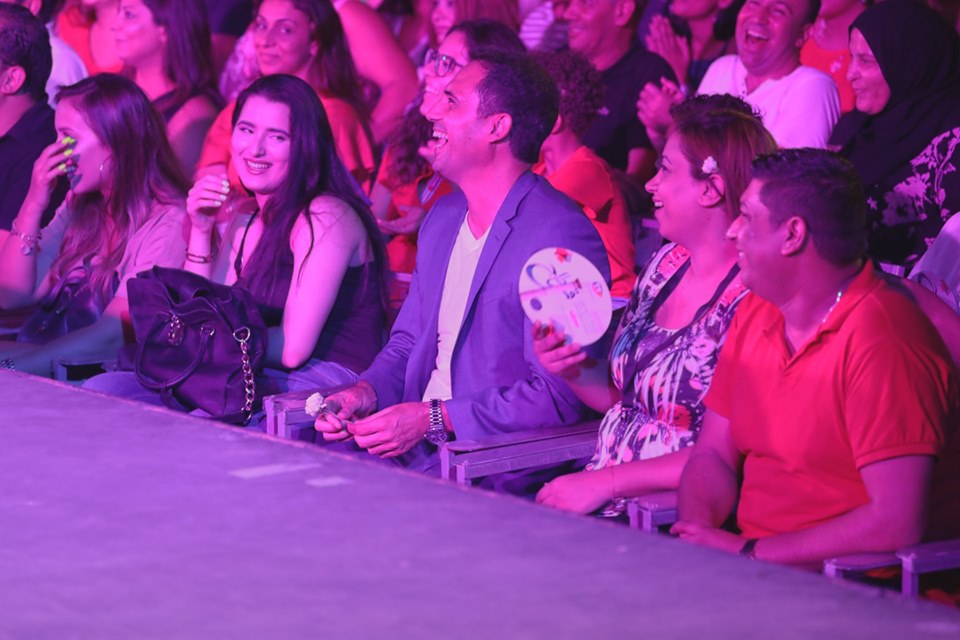 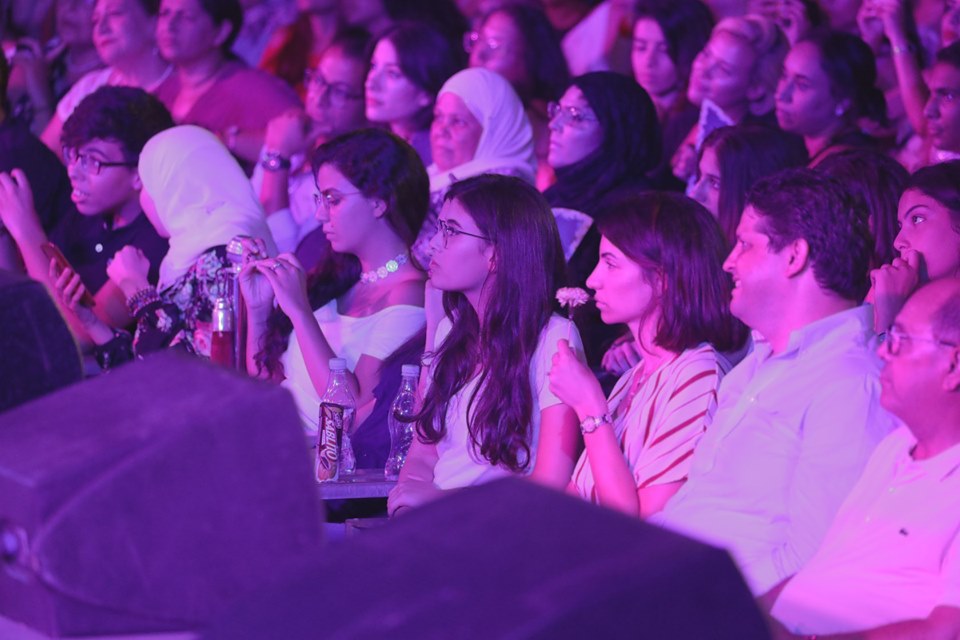 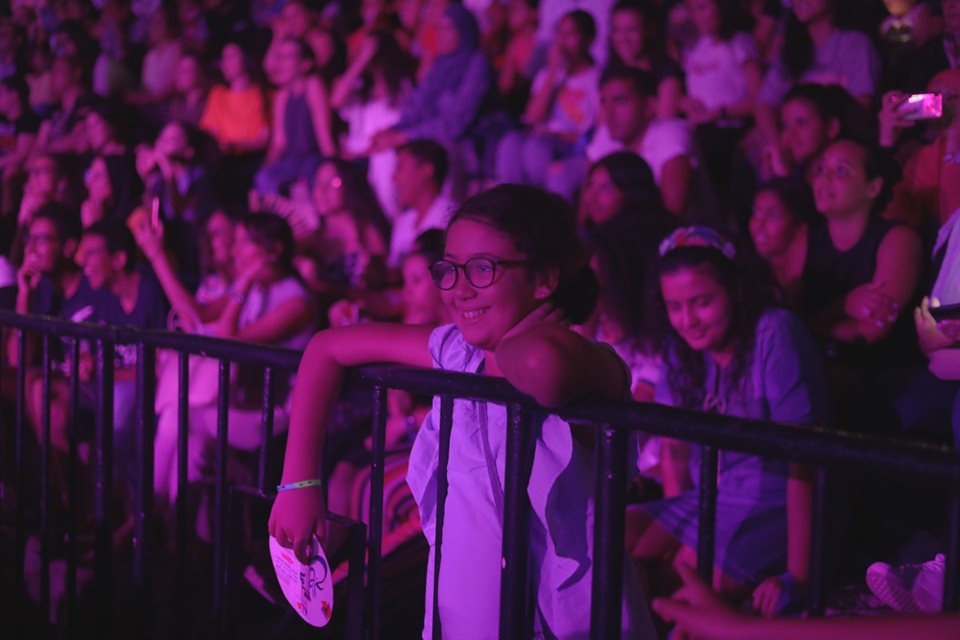 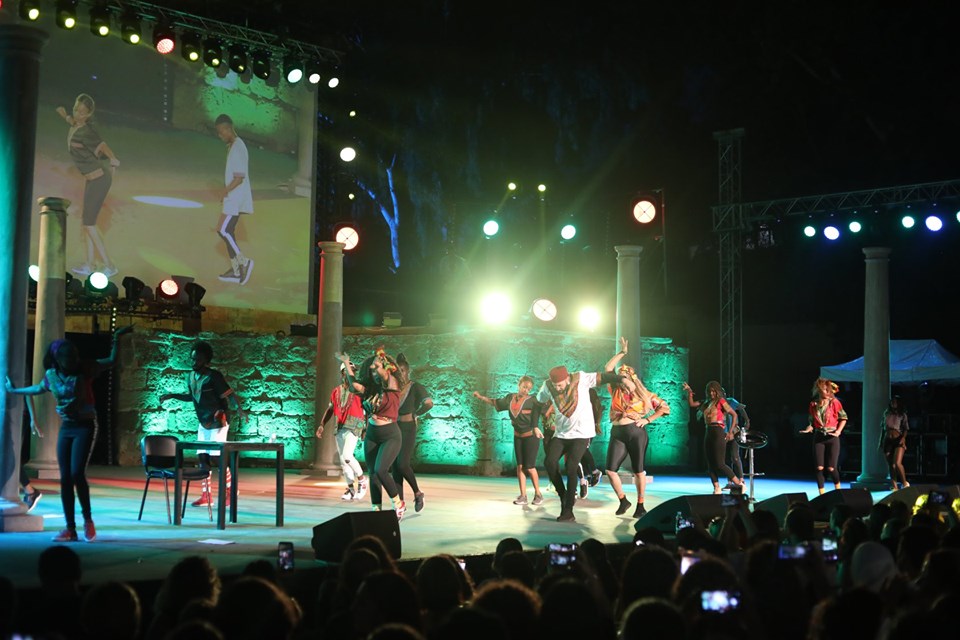 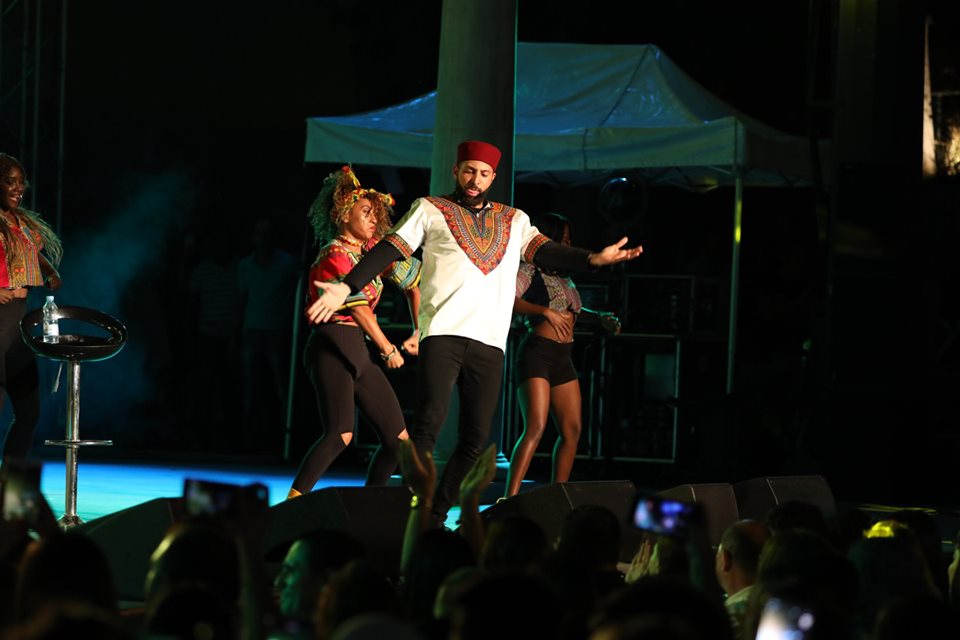 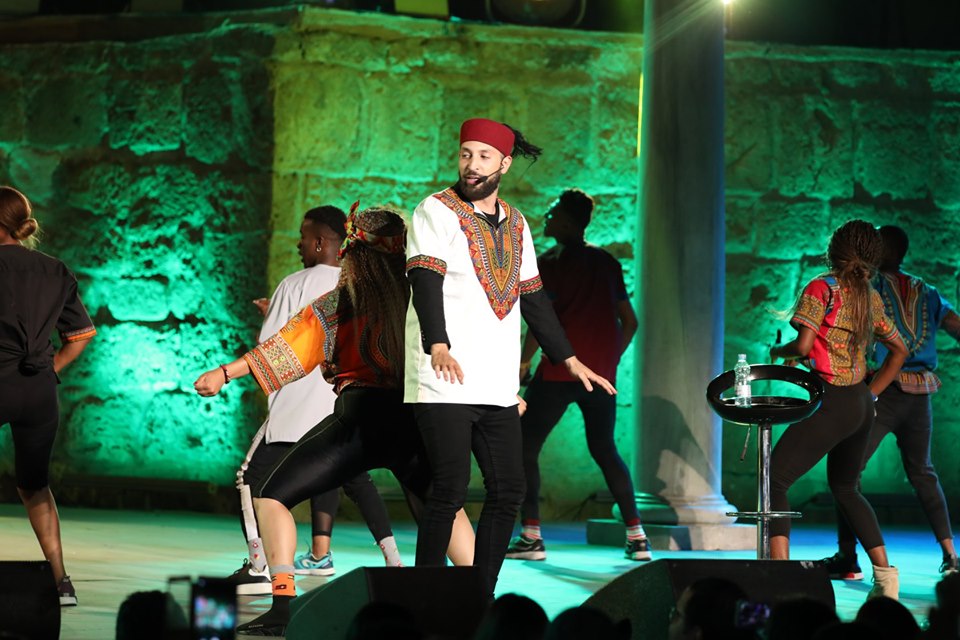 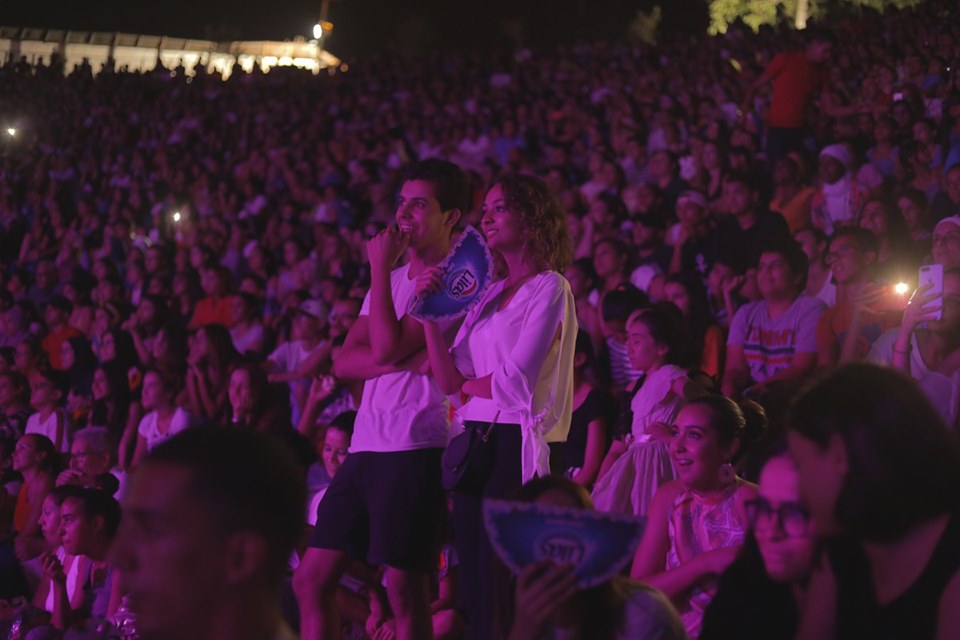