The International Festival of Carthage presented as part of its 55th session, an amazing show animated by the Syrian artist Tarak Al-ArabiTarkan and his 3 sons Tala, Dima and Mohamed on Wednesday August 14. 2019 on the scene of the Roman Theater of Carthage.

The glorious Theater of Carthage was really over crowded with a big number of spectators; kids, adolescents and old people coming to relive memories engraved in their minds and whose actors are simply the heroes of cartoons that Arab televisions broadcasted several years ago.

Tarak Al Arabi Tarkan offered the best of his songs to the young audience of Carthage present that night to remember the best moments of their childhood. Detective Conan, Mawkly, Captain Majed, the Blue Pearl, Moka Moka, Babar, Hazim Arraad, Simba and so many titles and songs with words and rhythms that still resonate in the ears of the kids and their parents too and whose creator is none other than this Syrian artist with his magical voice, both tender and melodious, which blends wonderfully with strong meaningful texts with very deep symbols.

Accompanied by a Tunisian orchestra led by maestro George Kolta (Egypt), Tarak Al-Arabi-Tarkan performed with his children Dima, Tala and Mohamed and took the audience of the International Festival of Carthage in a peaceful universe full of heroes who dedicated their life to protect our planet and with whom peace and good always win over the evil.
Beautiful music, strong images, powerful words praising peace, justice and friendship such was the theme of this magical and amazing evening generously offered to the young audience of Carthage. 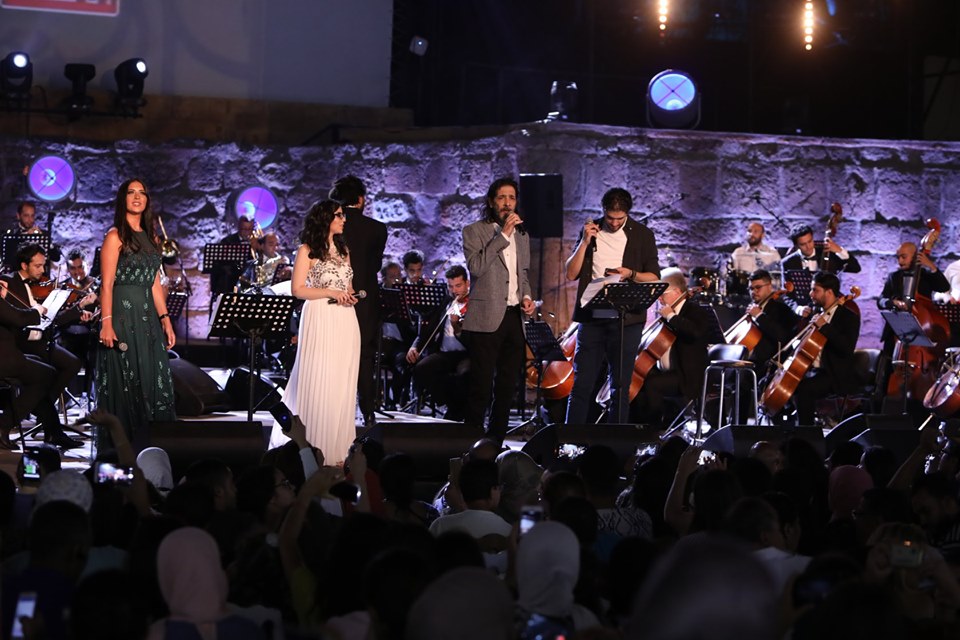 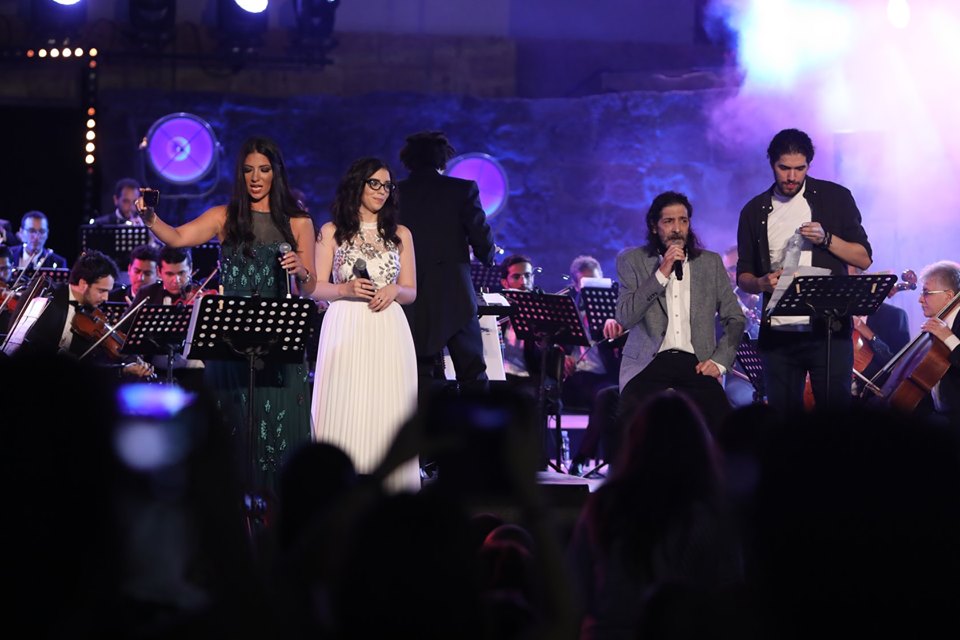 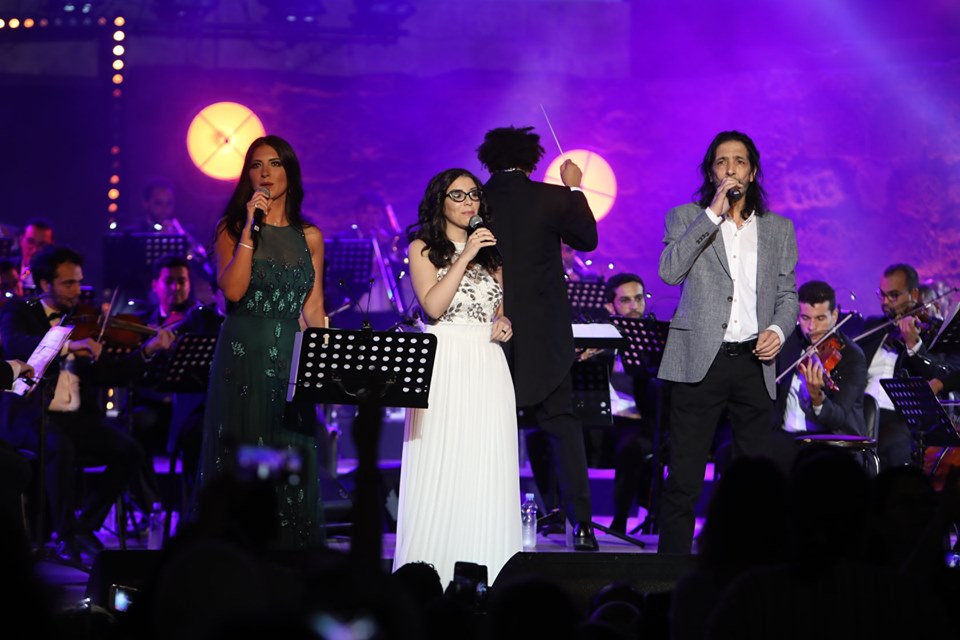 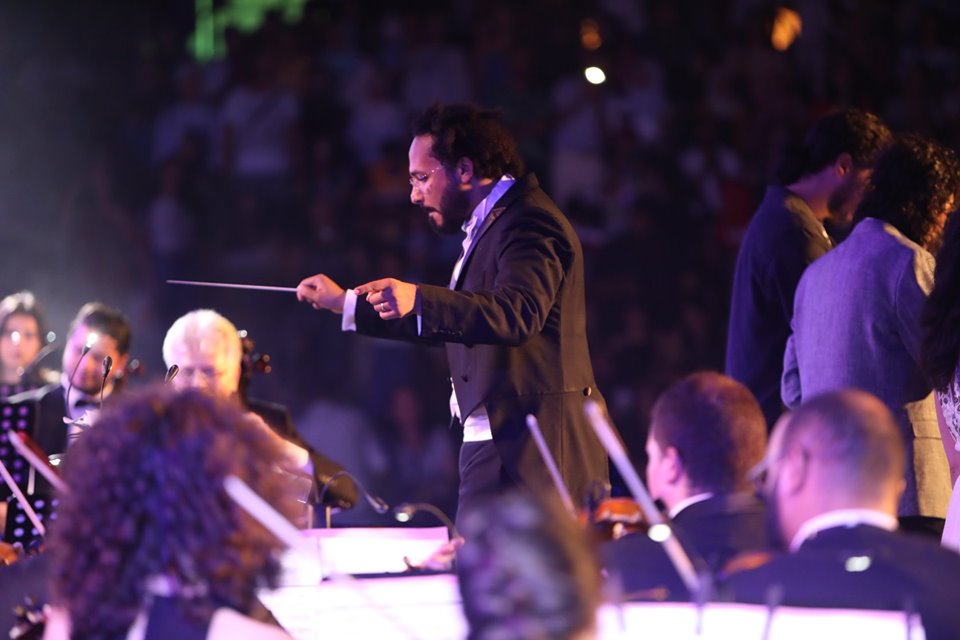 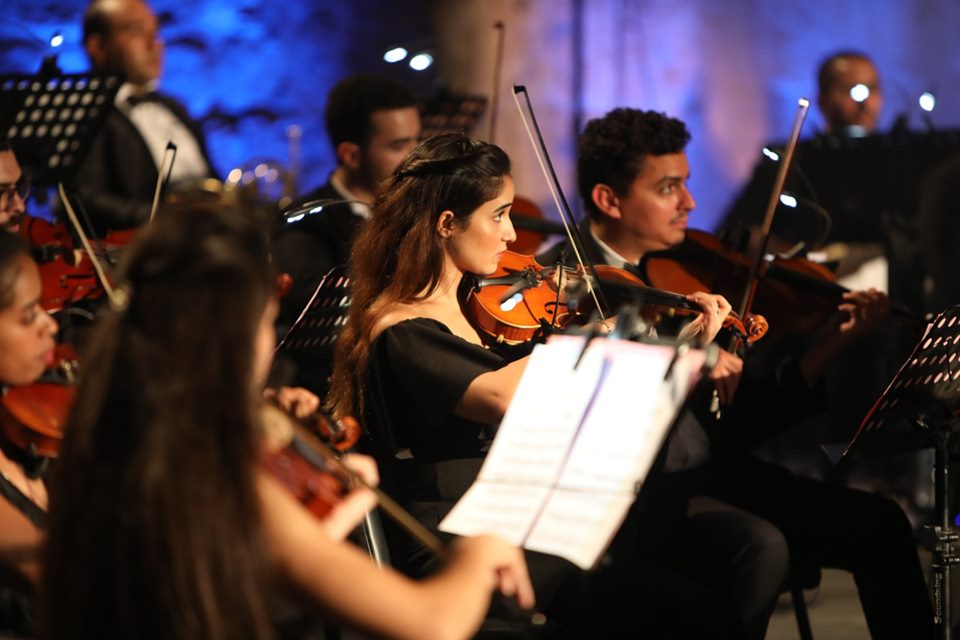 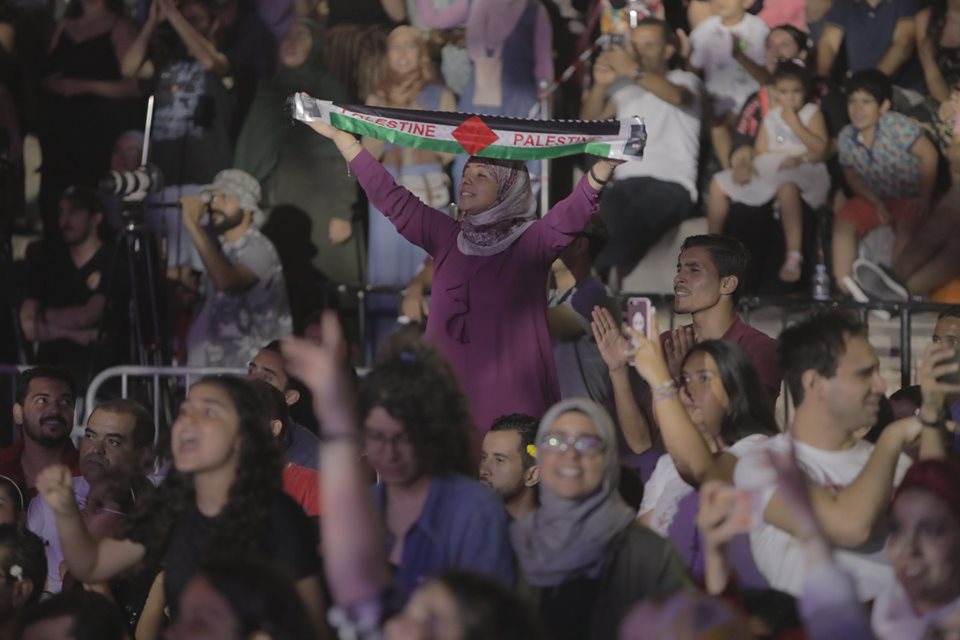 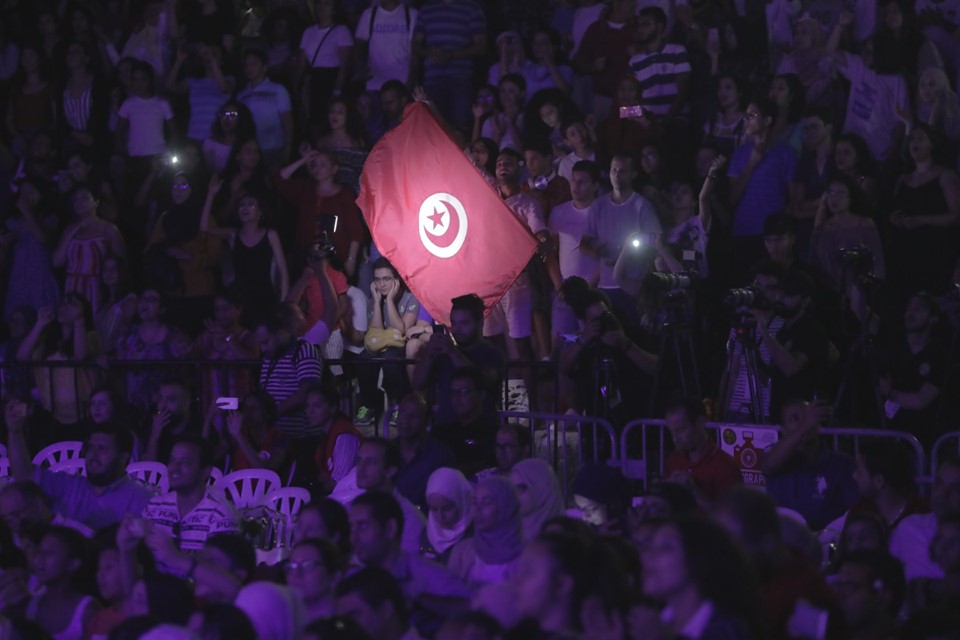 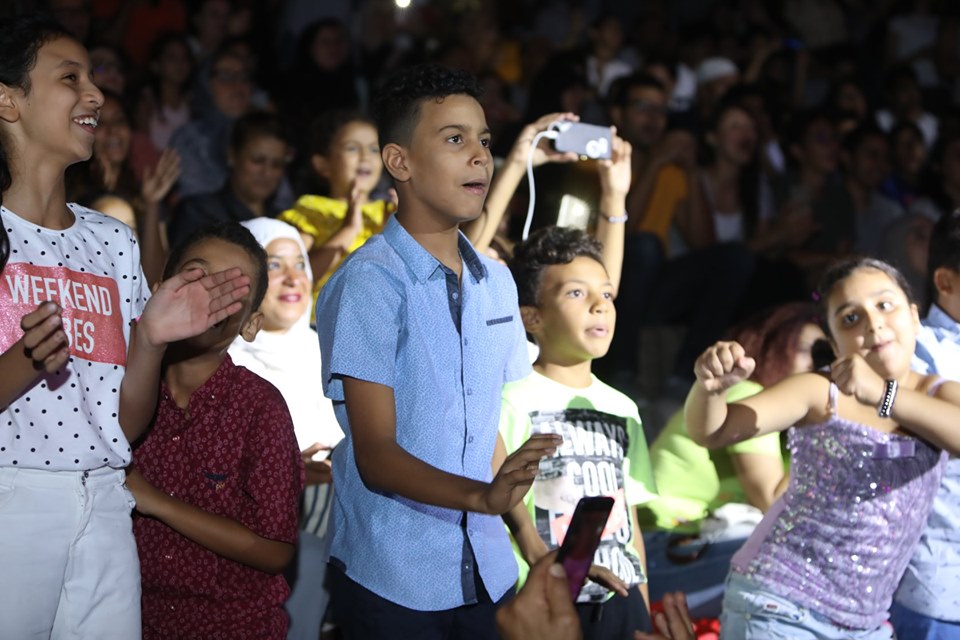 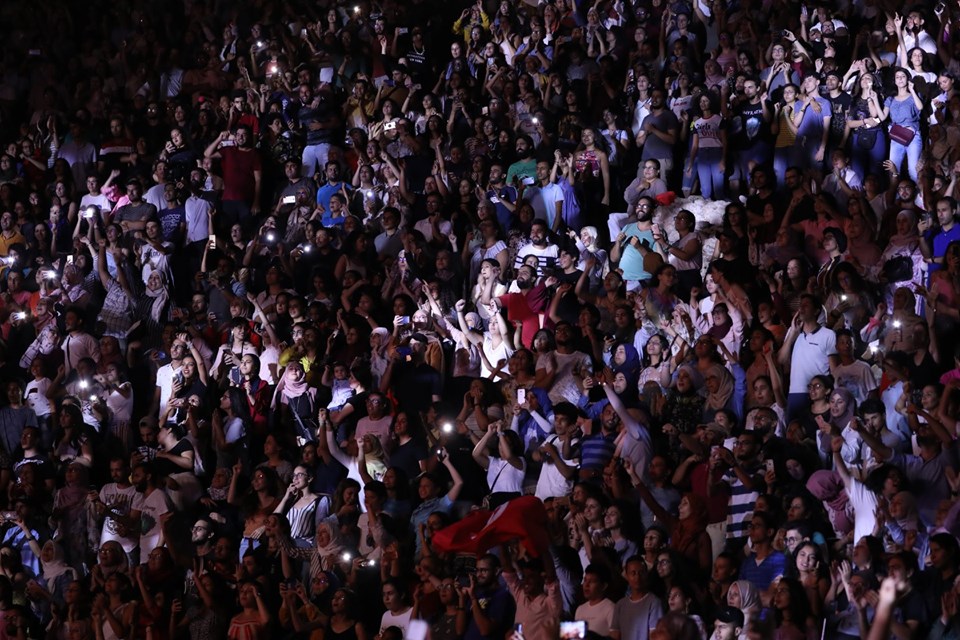