The International Festival of Carthage, for its 55th session, presented an exceptional spectacle in honor to Palestine with the great singer and comedian Reem Talhami and the young artists of the band “Al Ens Wal Jam” created in 2017 on Friday August 02. 2019 at the Roman Theater of Carthage.

The show started at exactly 22:00 with an instrumental performance by the musicians of the troop before the great singer Reem Talhami goes on the stage to perform the best of her songs for more than an hour. Reem Talhami took the audience of Carthage into a journey through the different genres of music. This elegant singer amazed the audience by her velvet voice and her gestures that they really admired. The Palestinian singer knew how to keep her great talent since her first performance on the scene of the Roman Theater of Carthage with the great Maestro Mohamed Garfi in 1992.

Reem Talhami, despite her long musical and theatrical career, remains one of the less known Palestinian artists for the Media. She described her status as being an artist who likes to work in silence, and who does not really want to invade the media.

Time was then to the band “Al Ens Wal Jam” to go on the prestigious scene of the Roman Theater of Carthage foor the second part of this exceptional Palestinian evening.  Known for their very famous tube on the social networks with thousands of views on YouTube « Taralally », the Palestinian band « Al Ens Wal Jam » performed the best of their songs with a selection of Tunisian and Arab tubes also, namely : “Jazz Zamen”, “Rebndez-vous” of the Tunisian singer Ridha Diki Diki, “Ana Kol Ma Oul Touba” and so many other hits that took the audience inti a magical trip full of joy and good memories of the best times of the Arabic music.

“Al Ens Wal Jam” is a name that they chose for their band and which was inspired from the synergy, the complicity and the friendship that brings them together. They are all musicians and every one of them has his own musical orientations and choices: jazz, blues or oriental music, giving thus a new image to the Palestinian music. A kind of friendly meeting, an exchange where everyone brings his feelings and emotions to write together this new kind of music where the friendly atmosphere that brings them together reigns. A new vision of a melancholic Palestinian song that tells the story of everyday life, the impossible love, the unimaginable parts of life, a song that tells, describes and inspires the joy they play together. 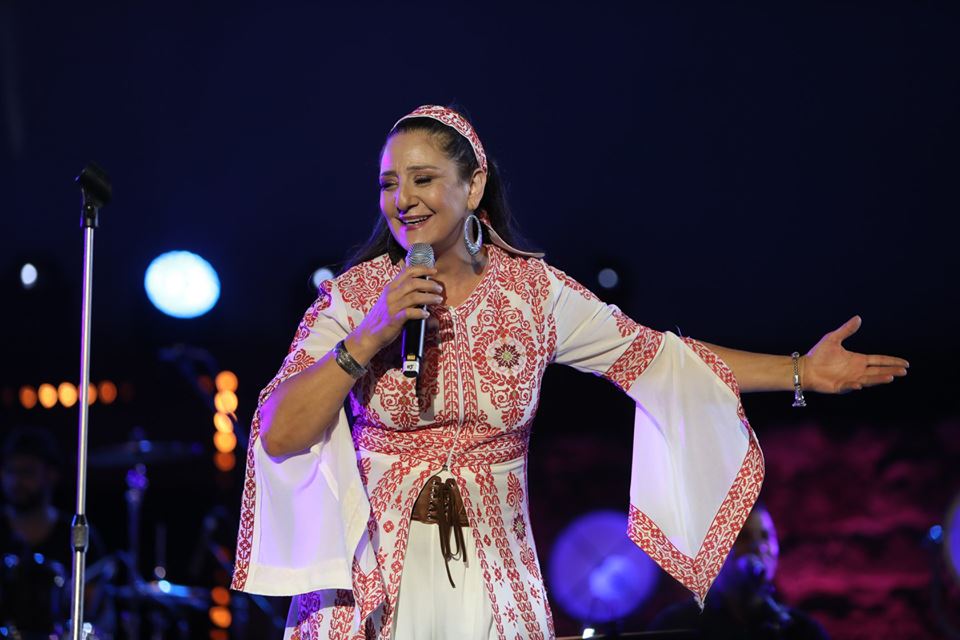 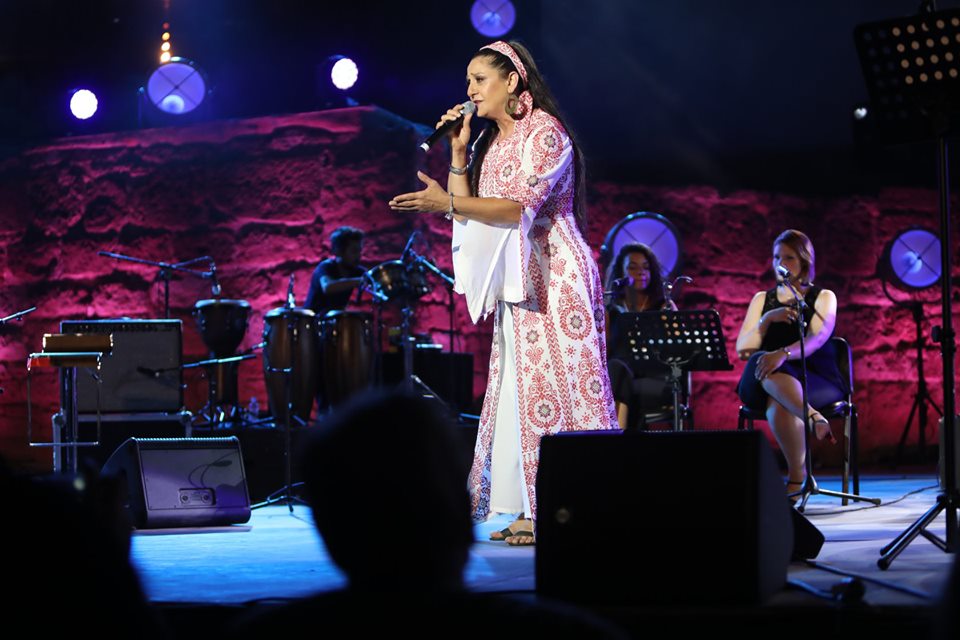 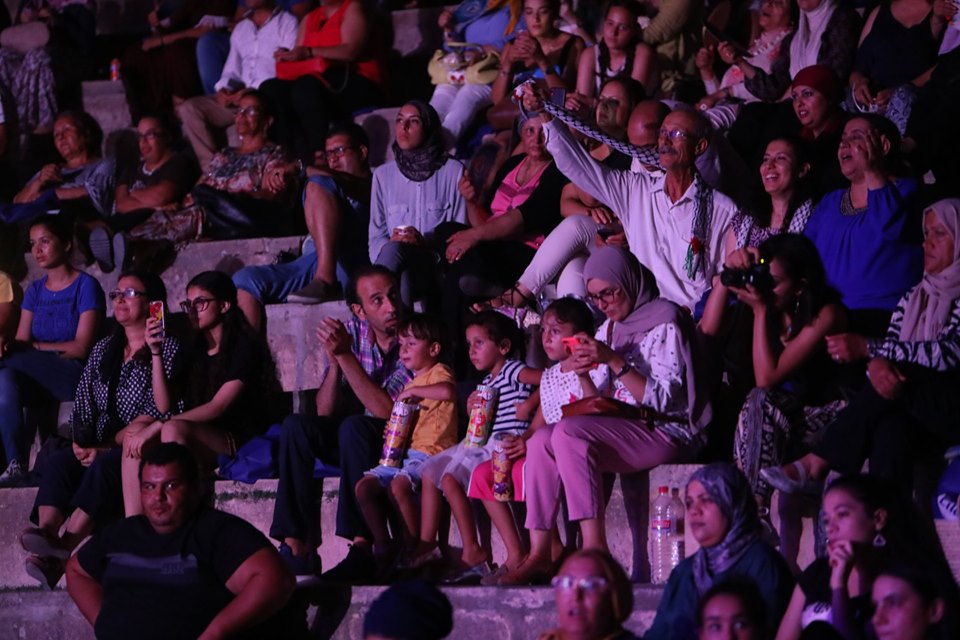 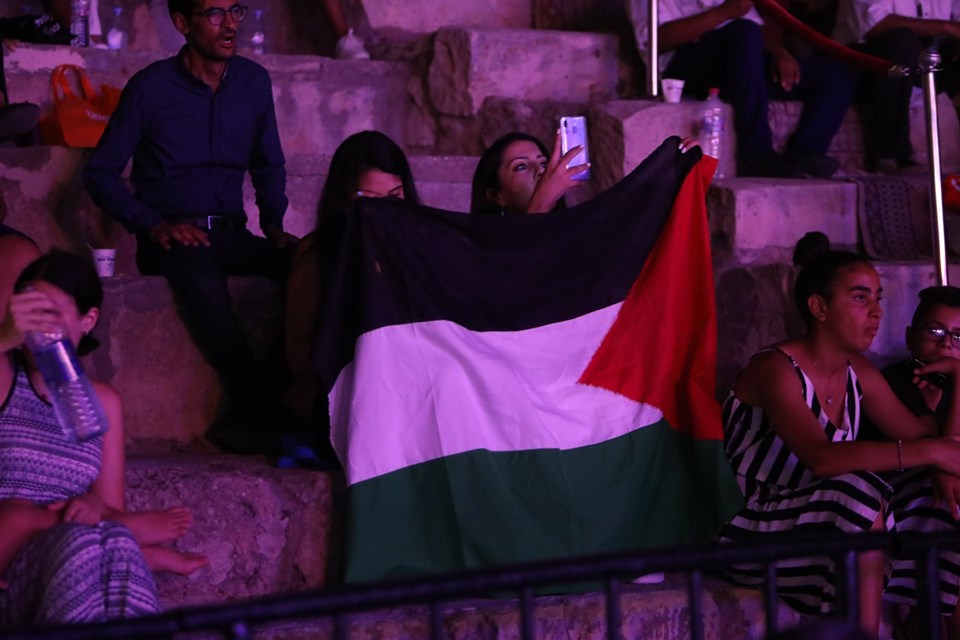 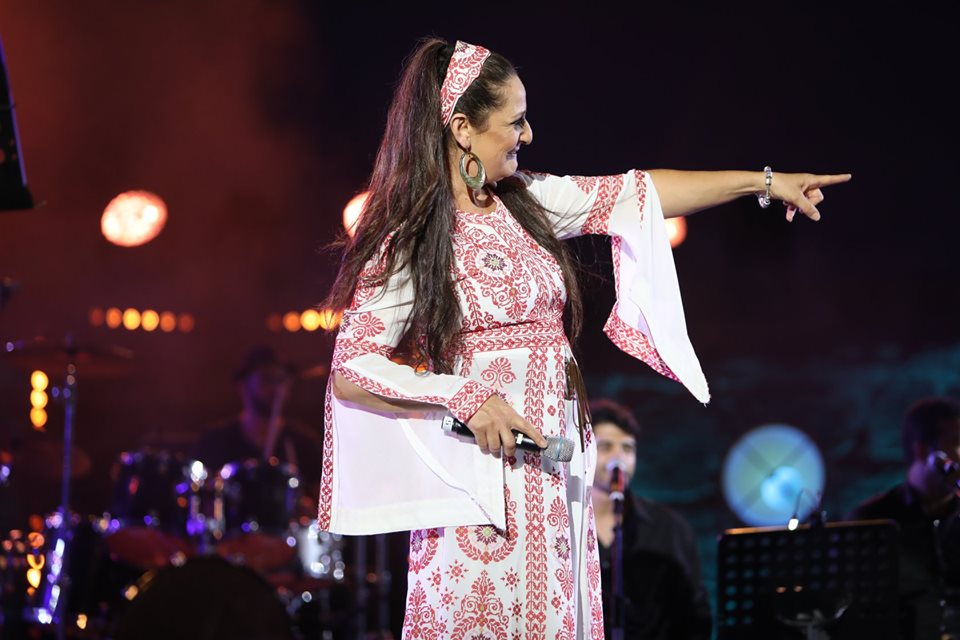 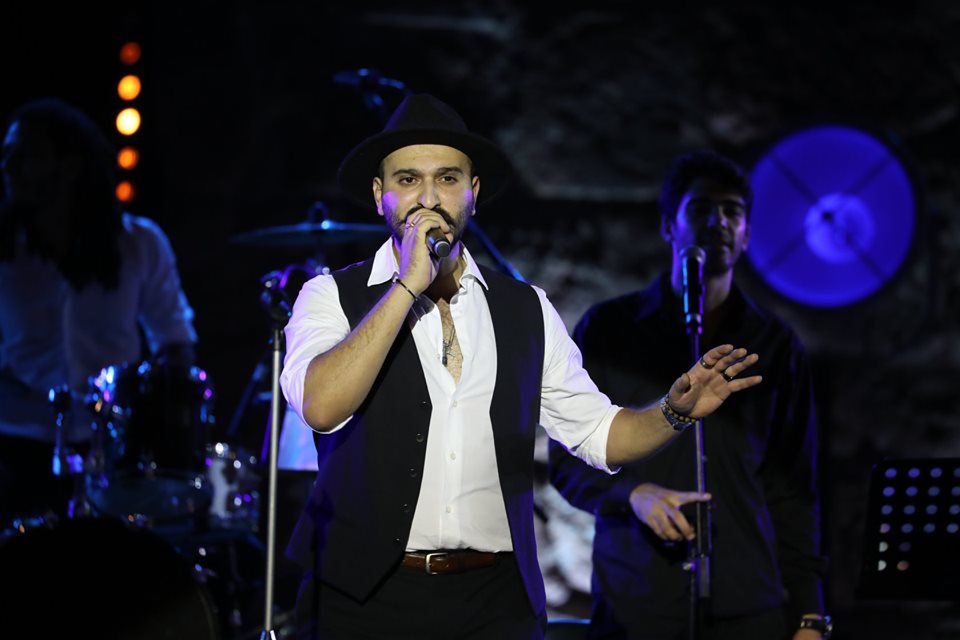 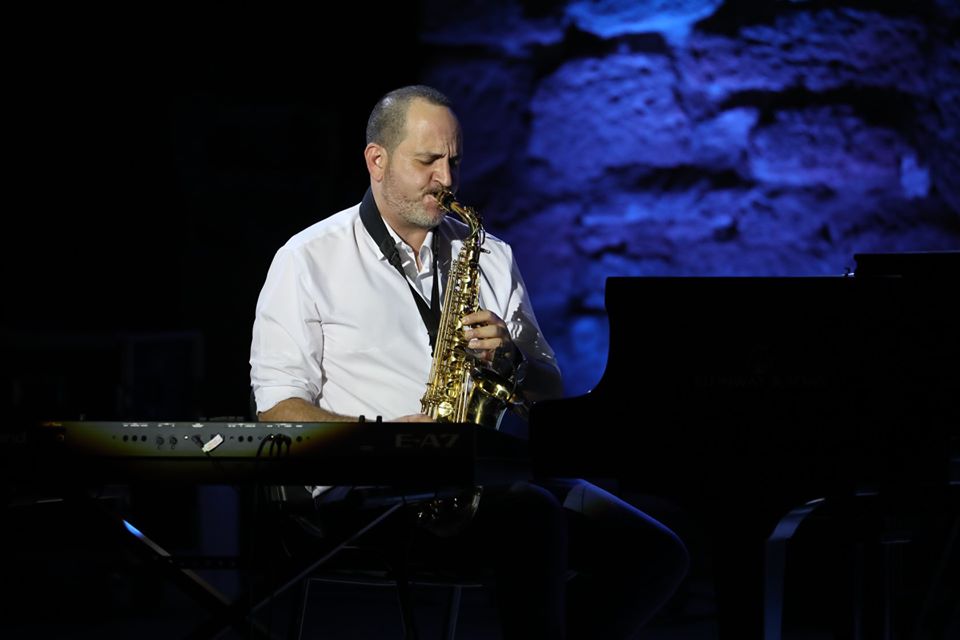 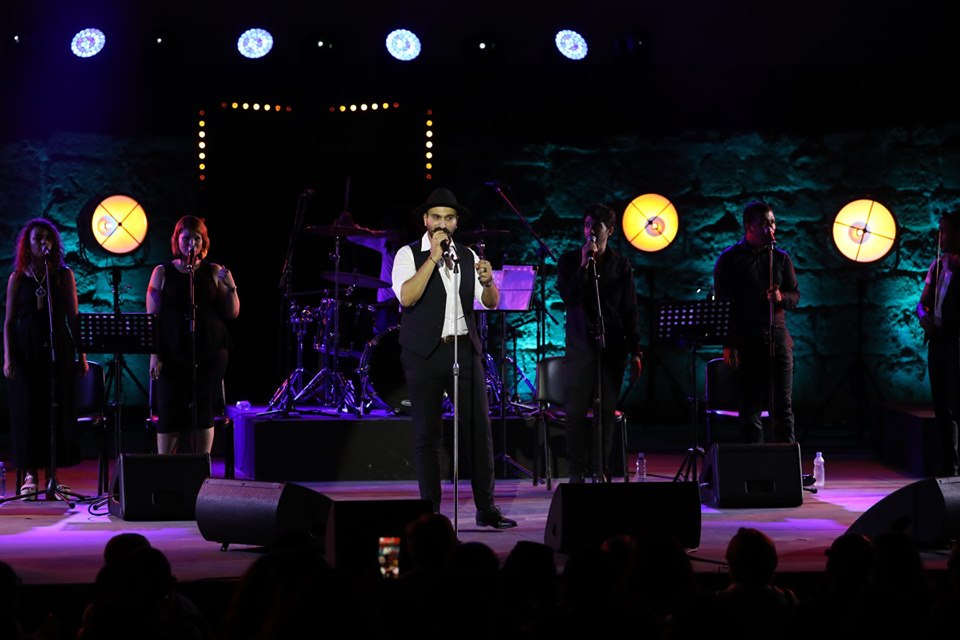 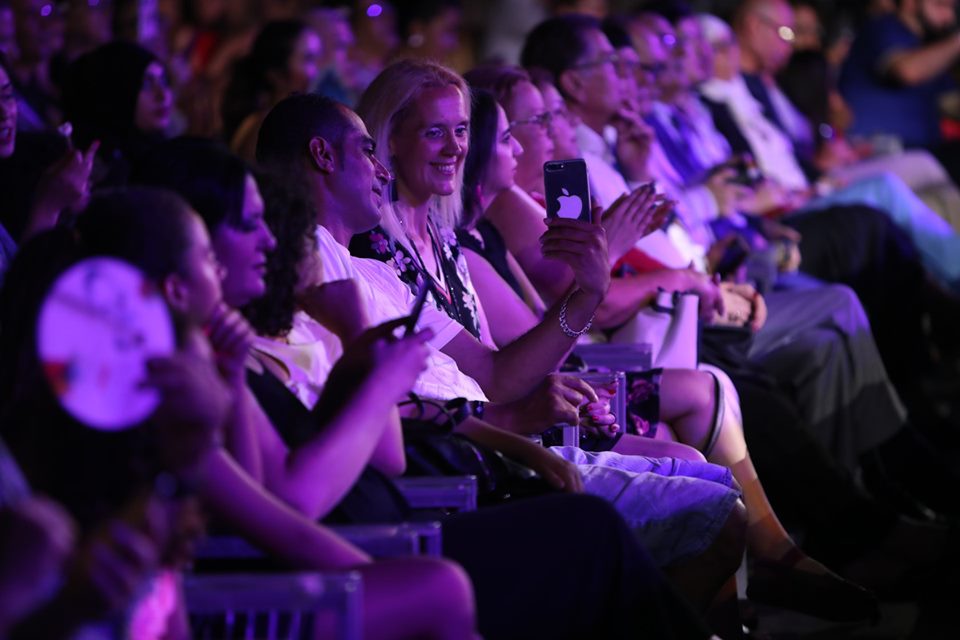 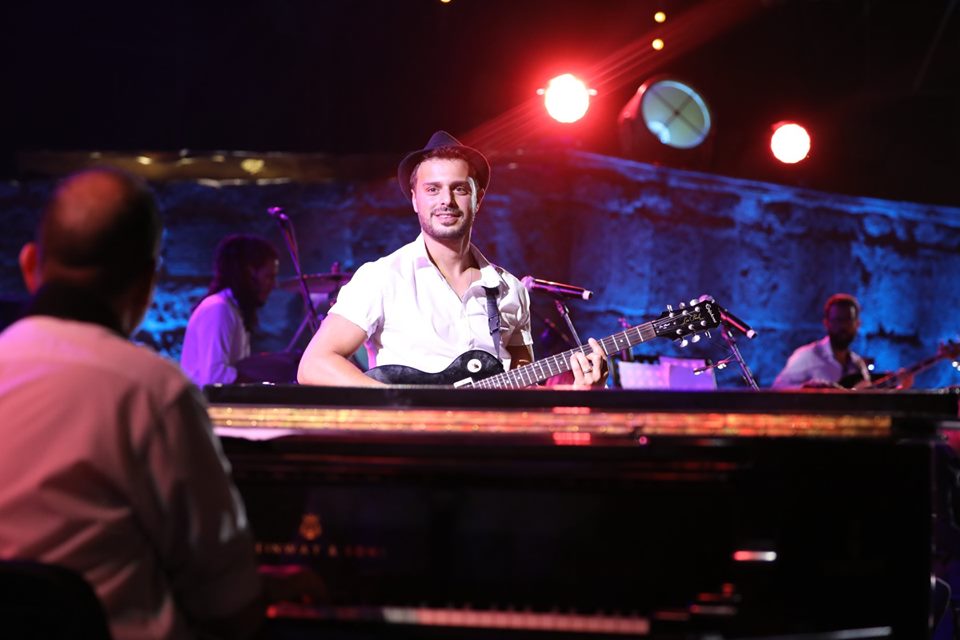 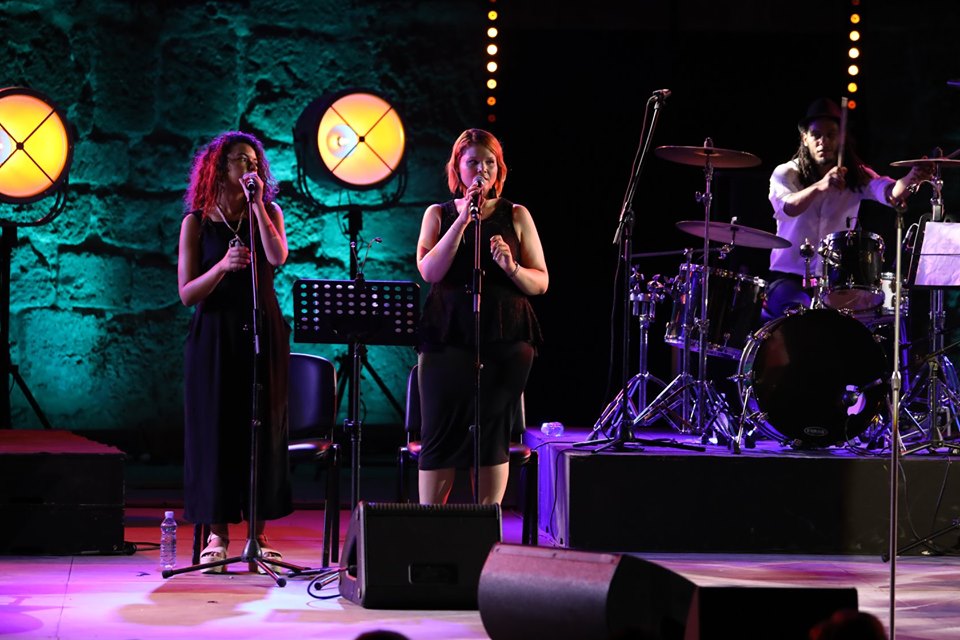 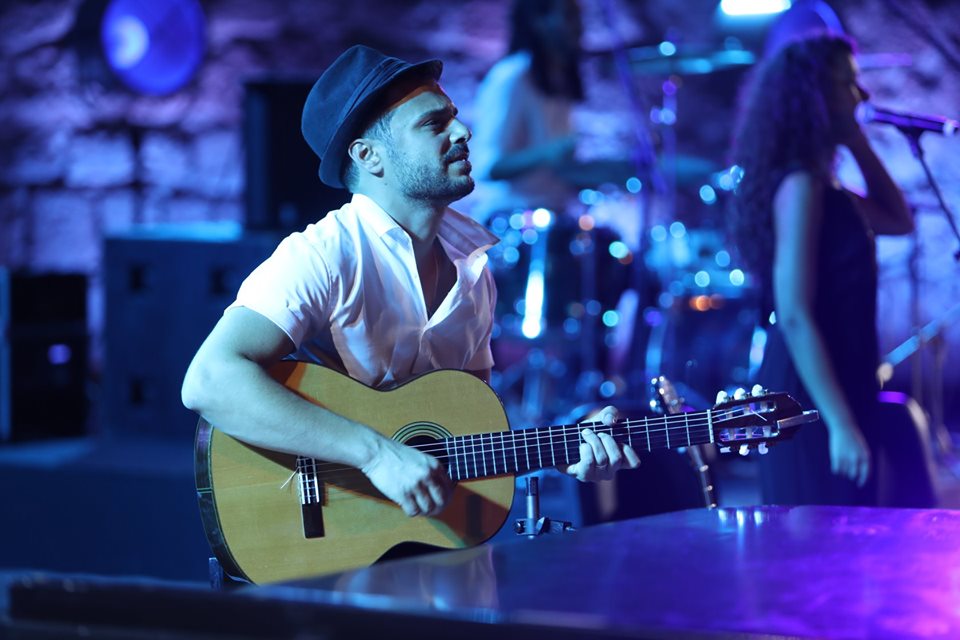 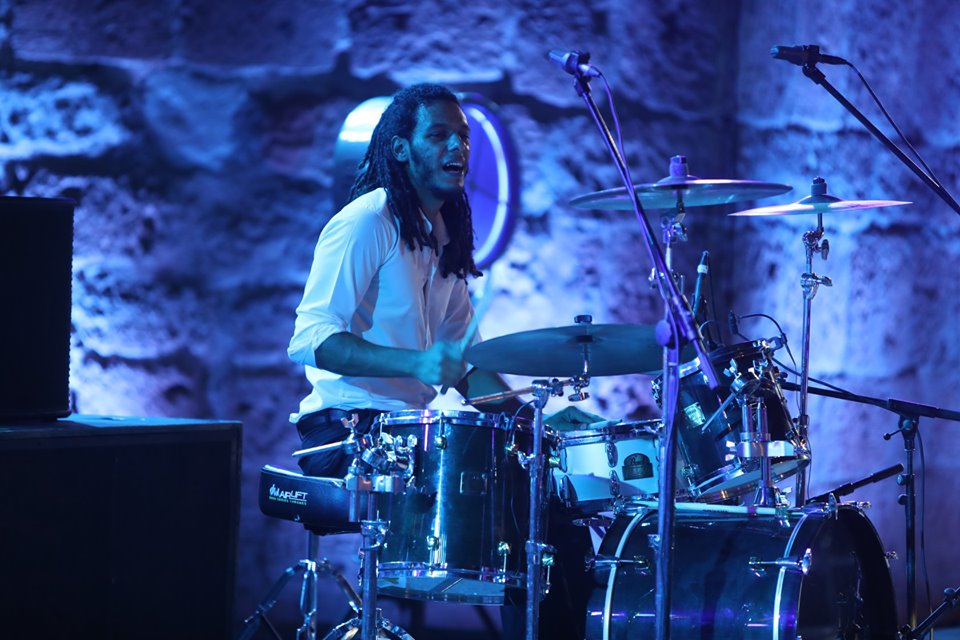 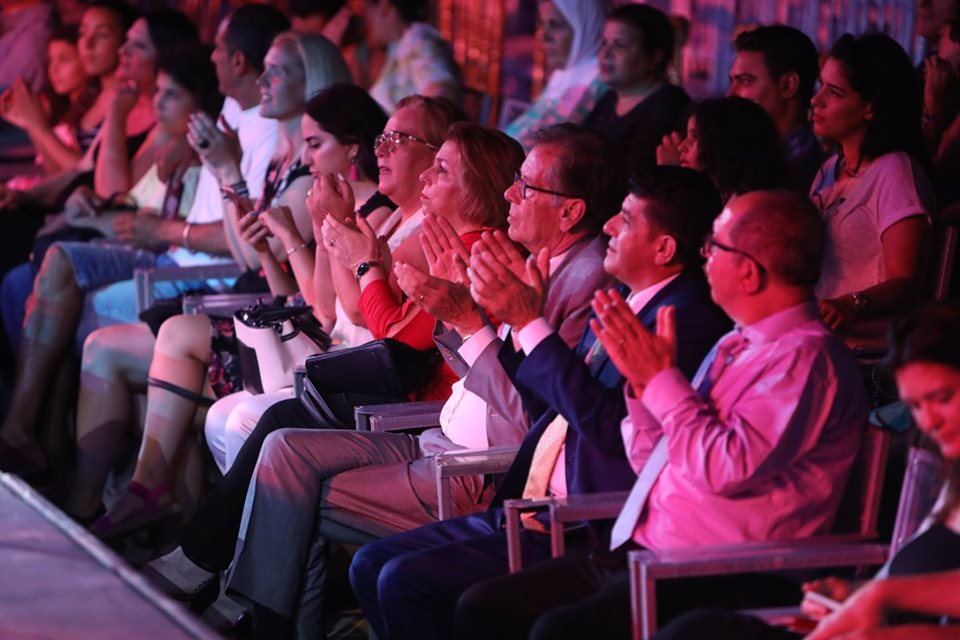