The Media Center- The Roman Theater of Carthage

The International Festival of Carthage organized, as part of its 55th session, a press conference for the artist Nidhal Saadi to present his new work La Hakka La Hakka on Saturday August 03. 2019 starting from 20:30 at the Media Center of the Roman Theater of Carthage.
Known for his participation in the Tunisian TV series « Awled Moufida » as Bayrem, and then for his role in the movie « Regarde-moi » by Nejib Belkadhi which earned him the title of the Best Actor at the Marrakech International Film Festival ( 2018), Nidhal Saadi, this young Tunisian actor and comedian, will perform his new one-man-show « La Hakka la Hakka » on the scene of the Roman Theater of Carthage on Tuesday August 06. 2019.
During the press conference Nidhal Saadi said: « Ive never said that I was doing a theatrical performance in this new work, it’s an entertainment show that merges the stand-up and one-man show styles. » Adding that he was dealing in his new work « La the Hakka Hakka » with a very delicate subjects that touch the majority of Tunisians, like racism, the educational system and so many other topics. » Nidhal said also that his show carries many surprises for his fans. i
Nidhal Saadi, who lives in France since the age of 10, recalled at this conference his beginnings as an artist in this country. « To please my family, I finished my studies and got my diploma in Management, but I was always carrying a great and deep love for art. Later I took the decision of starting my artistic career with very slow steps with performances in open stages, coffee-theaters, then with a TV show on France 2 channel and the show « On ne demande qu’à en rire ». Then I started a personal training course while taking part in several creations including  » Ouled Moufida « which was a great success. I also had some difficulties with the Tunisian dialect, something that I went beyond with time and with a lot of work. Nidhal Saadi, will surprise his audience with his humor, his great energy and his innate sense of animation.

For more information :
The press and communication office of the Festival
Phone: 70.028.388
Fax: 70.028.312
contact.citeculture@mac.gov.tn
presse@festivaldecarthage.tn 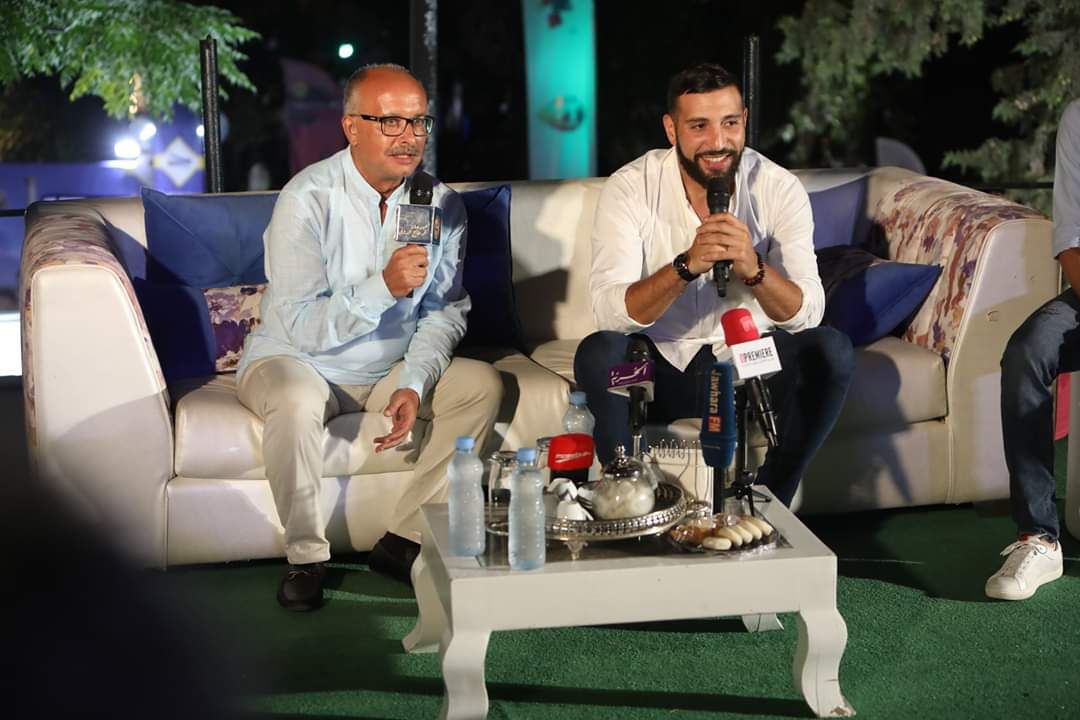 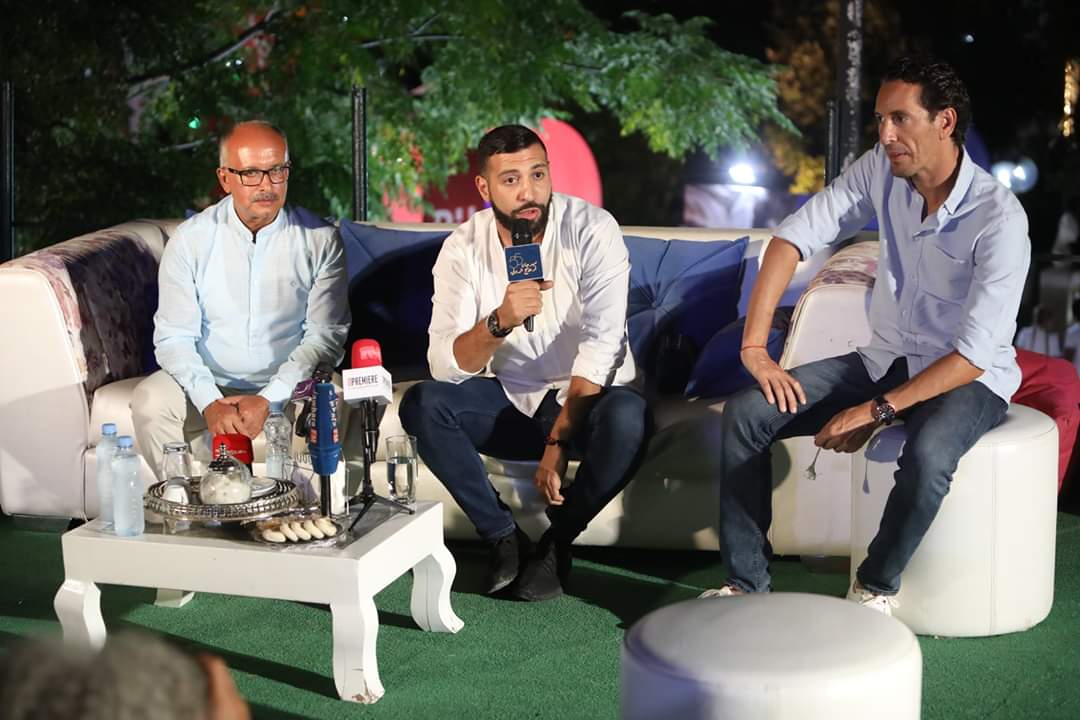 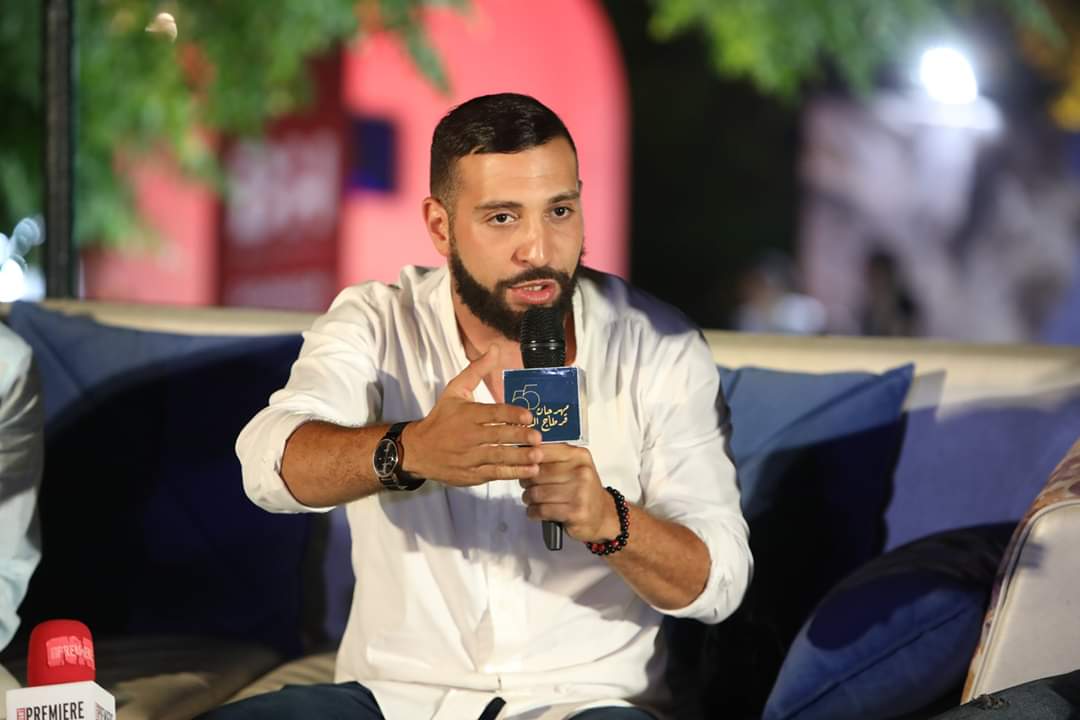 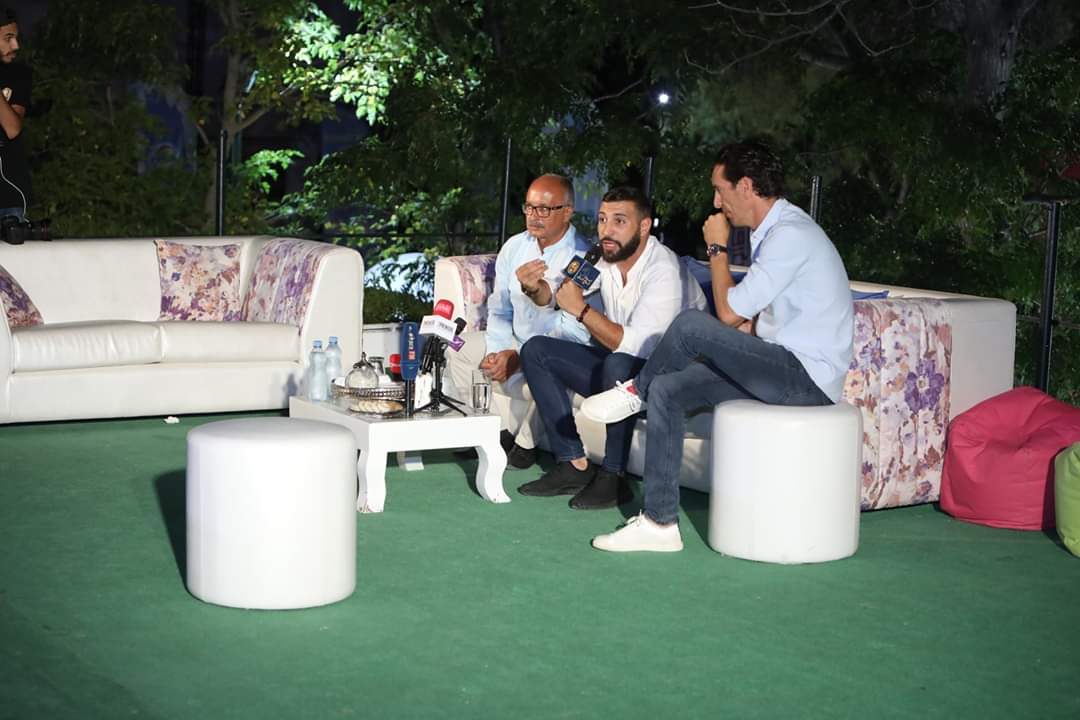 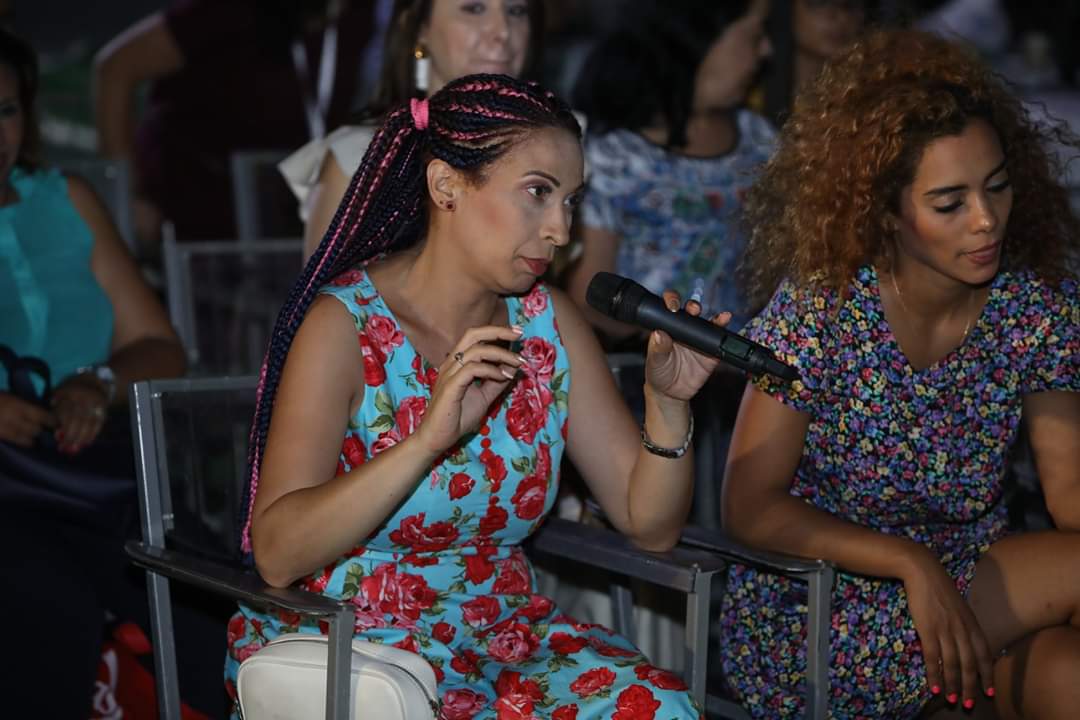 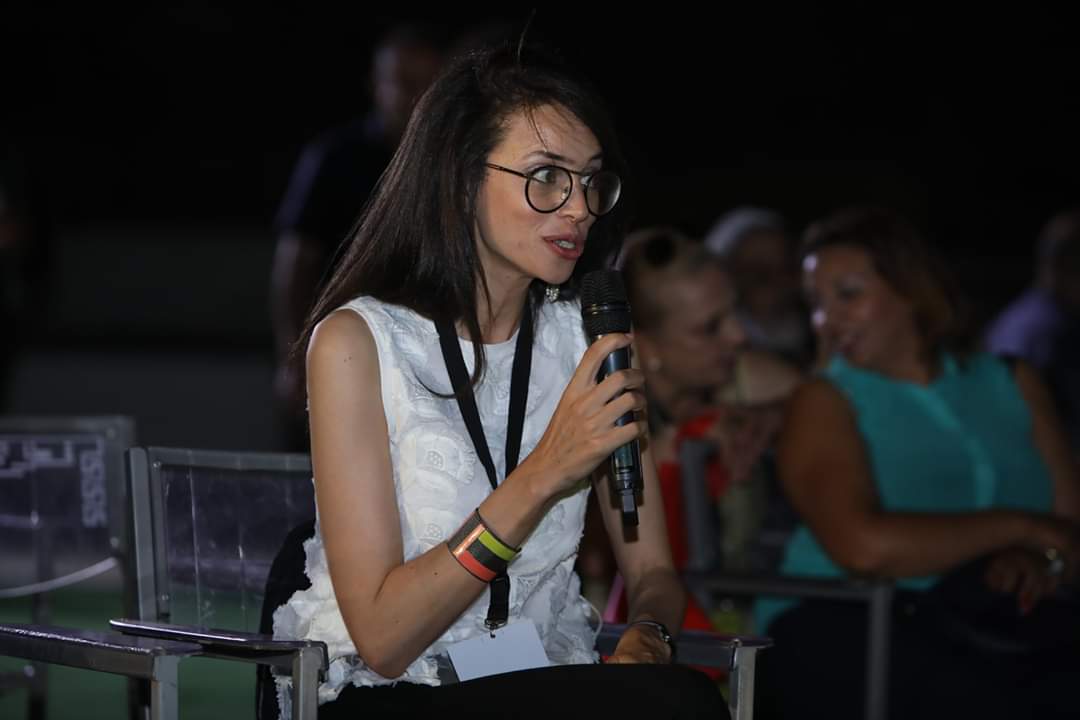