The International Festival of Carthage and as part of its 55th session, offered to his audience one of its best shows animated by the artist Ghalia Ben Ali on Friday August 15. 2019.

For her new show “”Hadhrat Wasl”, Ghalia Benali invited the best musicians to perform one of her best shows ever. With her unique charisma and gestures, Ghalia knew how to bewitch her audience and how to take them into a magical journey full of beautiful and deep sonorities.

It was with the famous song “ Ya masafer Wahdak” of the great singer and composer Abdelwaheb that Ghalia opened her show to later offer a selection of her best songs to her fans coming especially to enjoy her strong voice.

For more than two hours, Ghalia merged various styles of music and sonorities with a lot of surprises that she generously offered to her fans and friends present that night.

By inviting the Senegalese guitarist to join her on the stage of the Roman Theater Ghalia has completely changed the direction of the show to take the audience into a journey through to African continent, the land of warm sounds and rhythms.

The contribution of the Gharbi brothers who played for the first time with Ghalia was invaluable, in addition to a group host musicians namely: Ayman Asfour on violin, Ibrahim Al Tahlawy on saxophone, Vincent Noiret on contrabass, Belhassen Souni on Bendir, Naim ben Abdallah and Nasser Salama on percussion, Khalid Kouhen on Indian Tabla, Malick Diaw on guitar and Aly Al Bayati on qanoon.

To end the show, Ghalia has chosen to sing a Tunisian song namely « Taht El Yasmina » of the great Hedi Jouini. 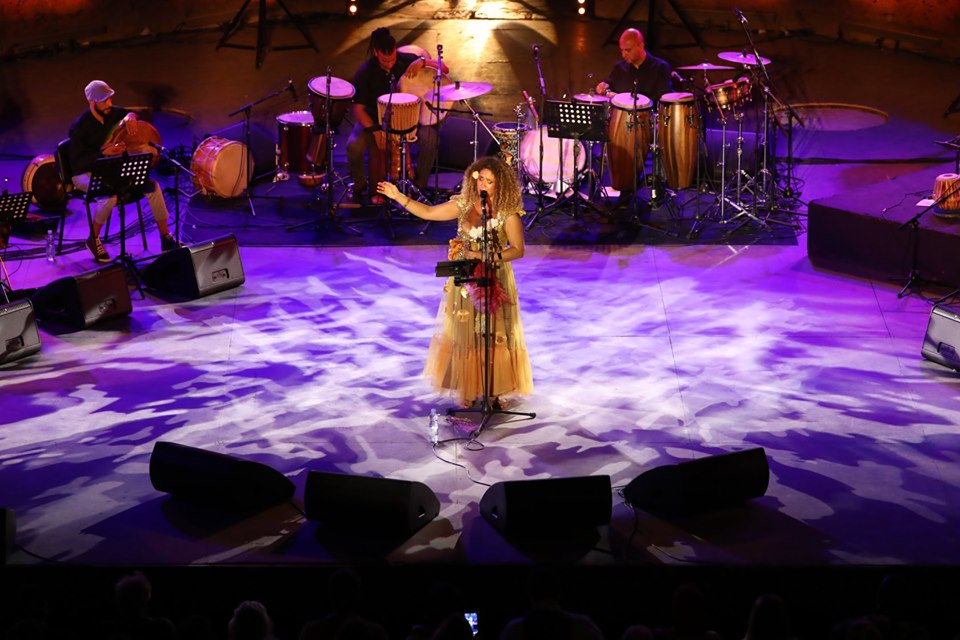 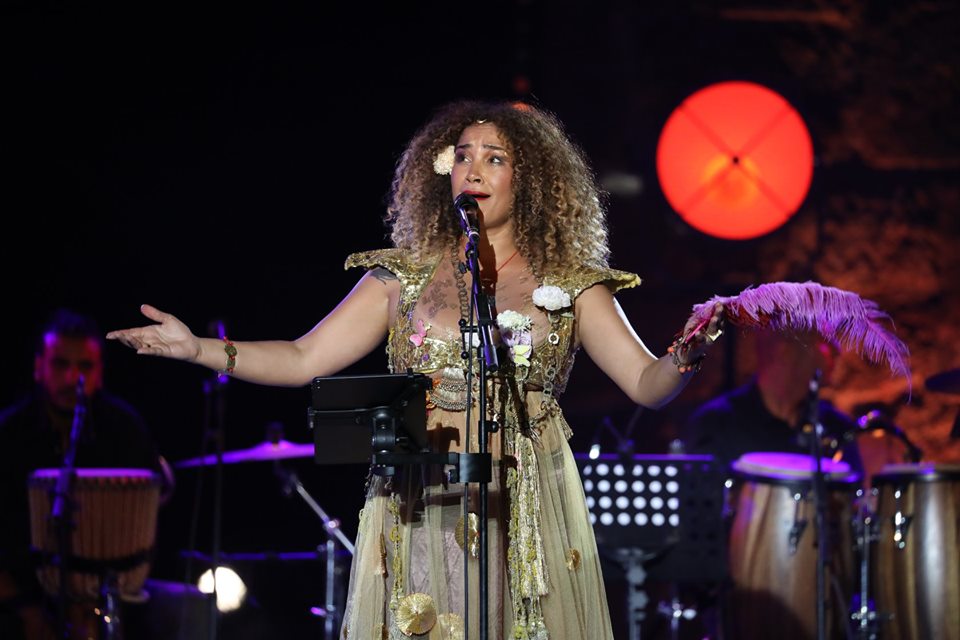 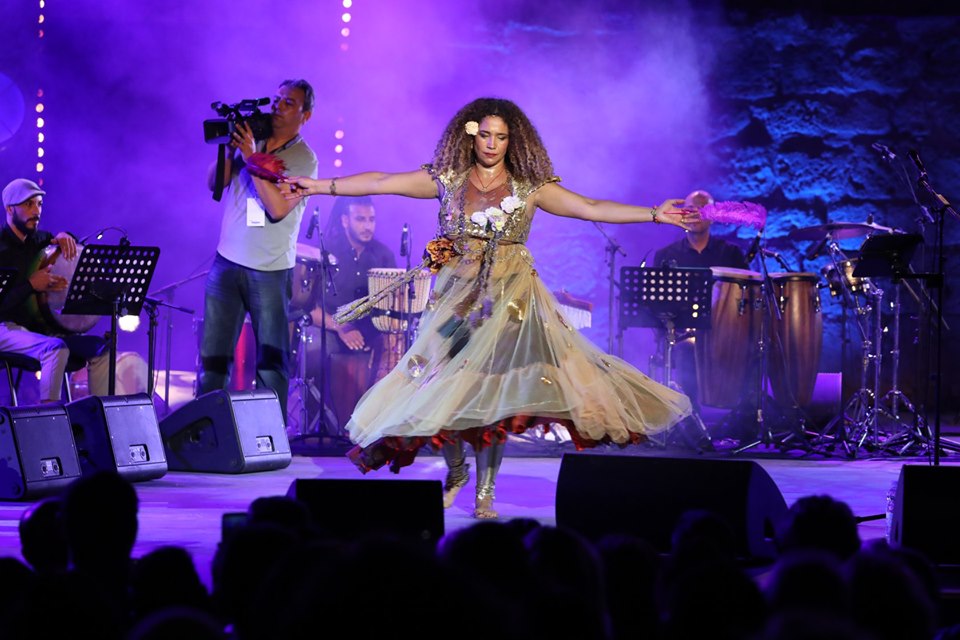 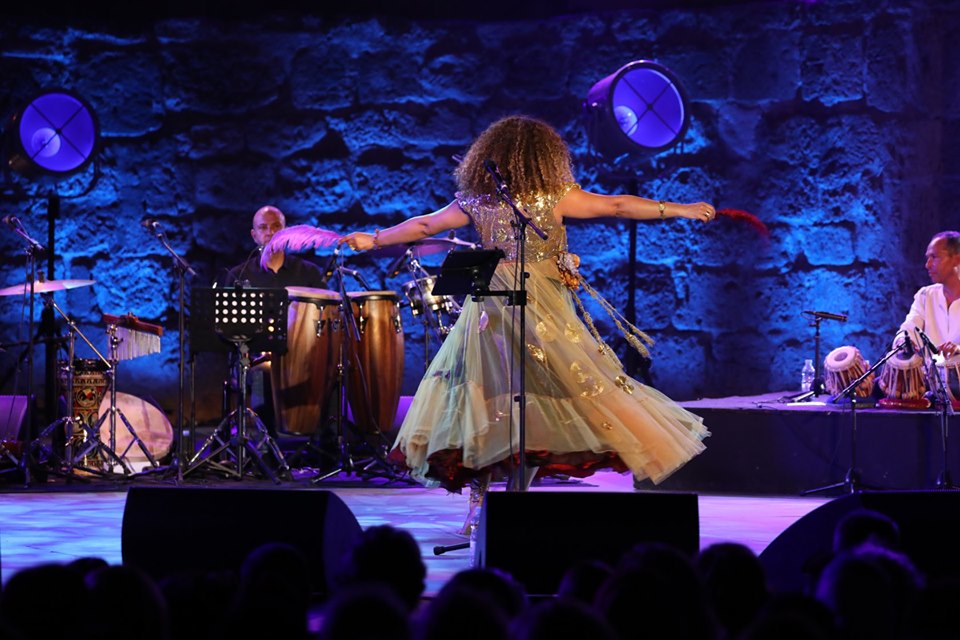 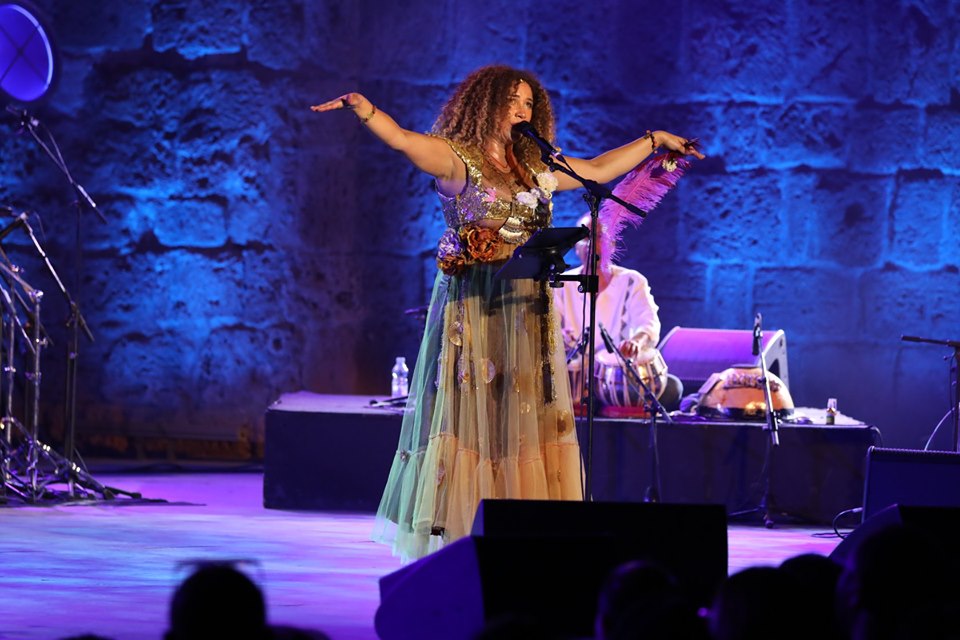 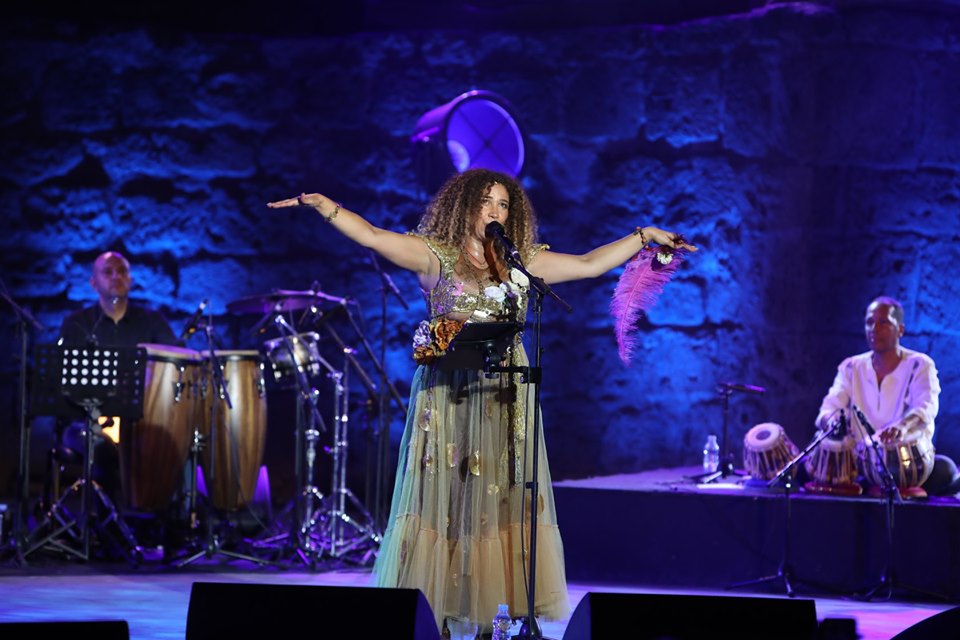 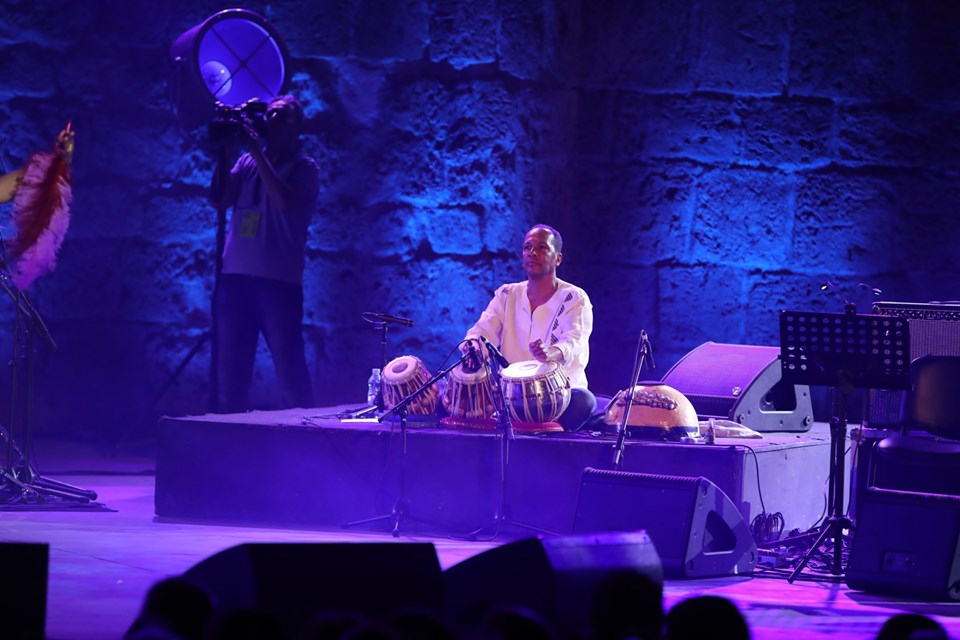 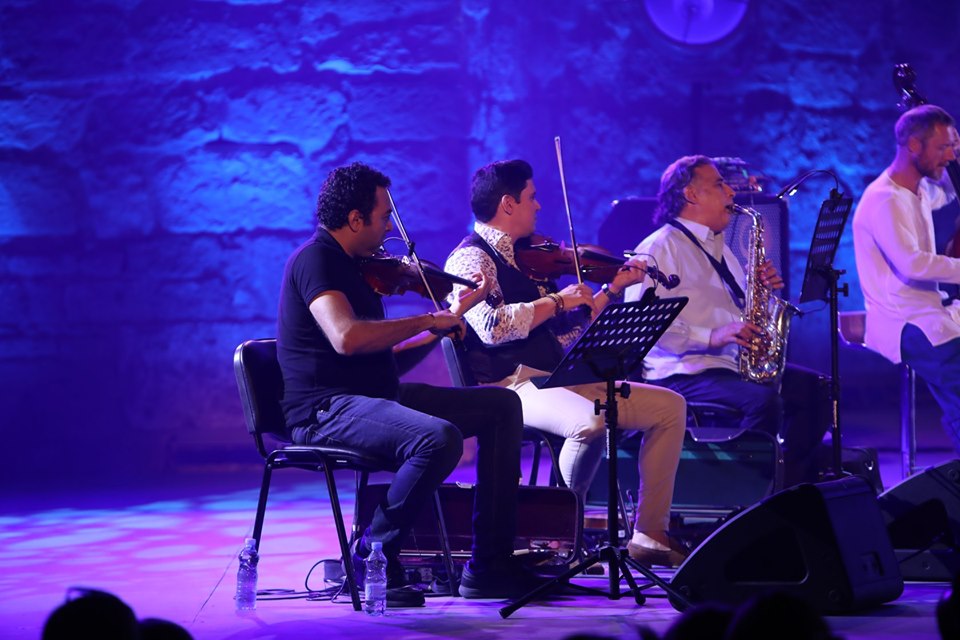 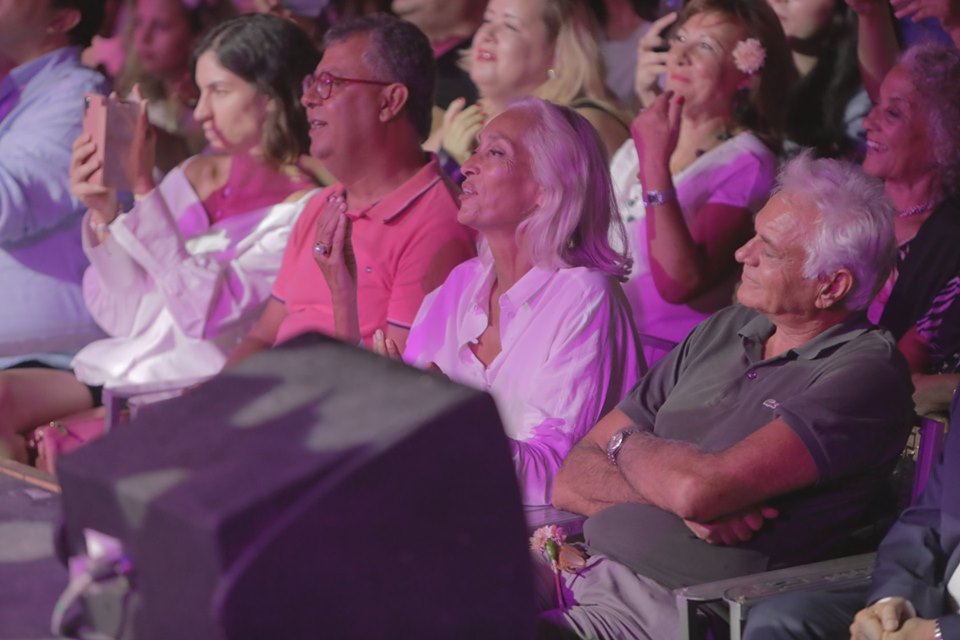 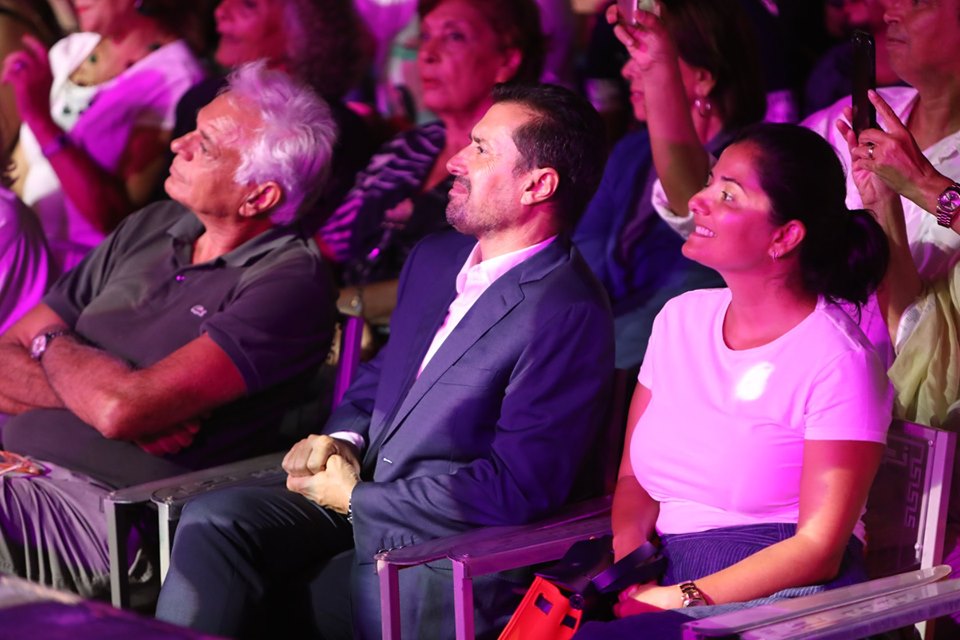 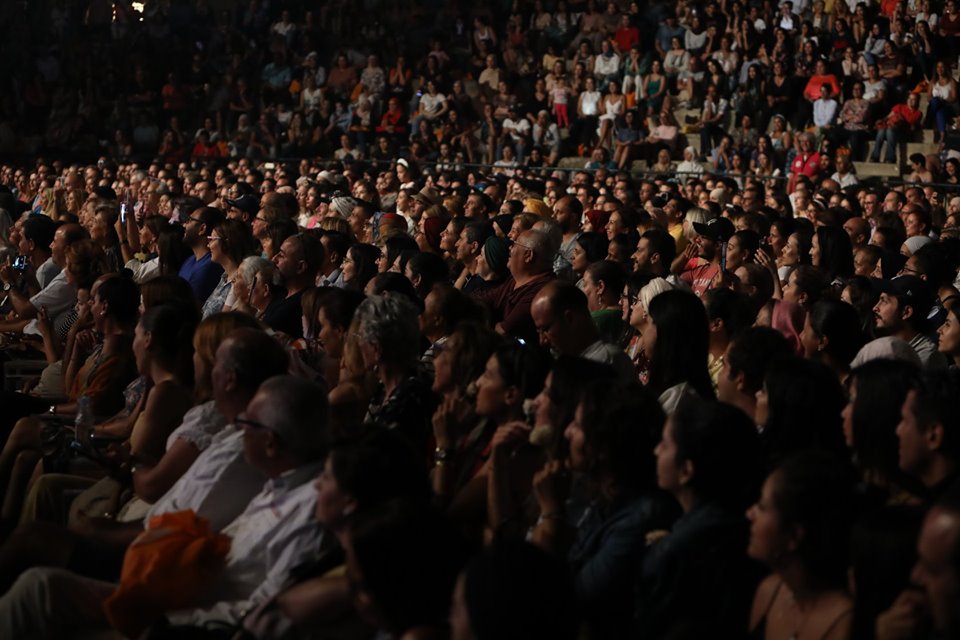