It was in front of a big crowd that the Big Bossa Wajiha Jendoubi performed her new One woman show “Big Bossa” on Monday July 22. 2019 at the Roman Theater of Carthage. At exactly 22:00 Wajiha went on the scene of the Roman Theater under the eyes of thousands of fans and followers. Wearing a black cape hiding her completely her face, the Big Bossa started the show whispering and murmuring while making an oath as she was elected to become Minister in an ironic way.

After « Madame Kenza » and « Ifcha Mon Amour », Wajiha is back on the stage to meet the audience of the International Festival of Carthage with her latest work « Big Bossa », a work that confirms the great talent of this actress and which reveals the high quality of her style of writing as she is at the same time the author, actor and the director.

The « Big Bossa » is an ordinary woman, an employee who carries so much dreams and who, suddenly, receives an SMS saying that she became Minister, and here started the show, as she unveiled her deep desir to change everything In her life, starting by her flat, her husband, her clothes and even her shape and her family members. She promised herself to live her dreams through the power that her new job will give her, she’s now able to realize her fantasies and her dreams. Starting from that moment, our Big Bossa took us into a long journey full of characters and situations with flows of black humor and irony. Wajiha Jendoubi faced our reality and our feards through her amazing style of criticism and description of what Tunisians suffer from. She made us laugh at ourselves, unable to control our reactions and face our most unconfessed fantasies.

With no political approaches, Wajiha was inspired by the political, social and economic conditions of our country, she pointed out some common behaviors, she criticized some politicians who were present at the show, she provoked and interacted with the audience and she made them even play with her.

The metamorphosis which our country lives was the source of inspiration of this great actress freed from everything and who was really aware about everything and for whom nothing was above criticism … the actress used the techniques of caricature to draw characters and described very detailed situations that we all live making the audience very attached to the show.

During the press conference she held after her show, Wajiha Jendoubi was very happy and satisfied while answering all the questions she was asked by the journalists present on the occasion.

« For such spectacles, the audience are generally eager to see and enjoy a show where deep subjects and issues are revealed. They also look for something funny certainly but also a text that can reflect their pain and their expectations and deceptions”. Said Wajiha. « Big Bossa » is a work that is inspired from the situations that our country lives and also from our social and political conditions, I wanted it to be free from any taboos where all subjects are discussed and unveiled.” She added. 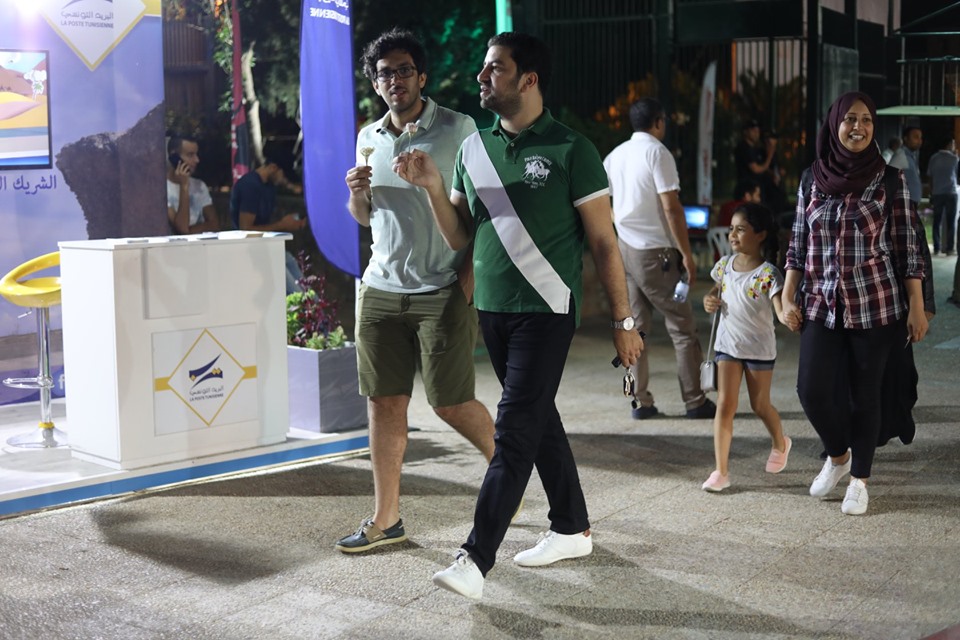 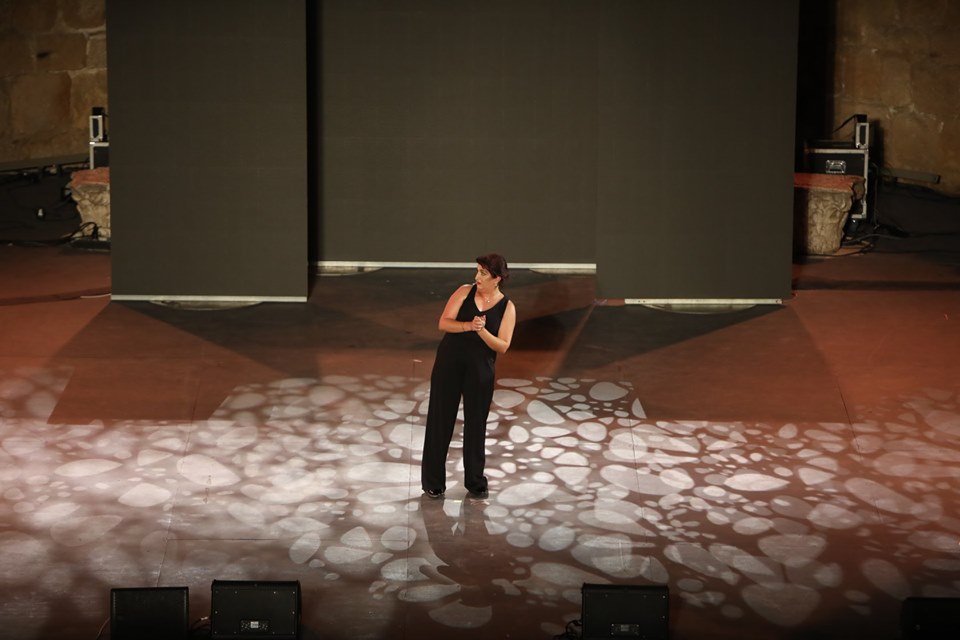 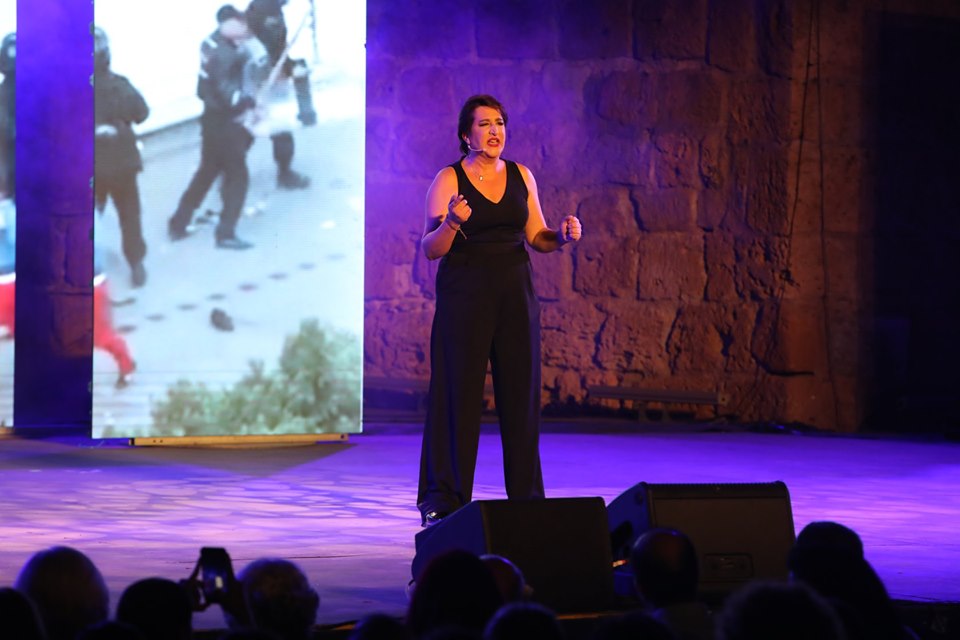 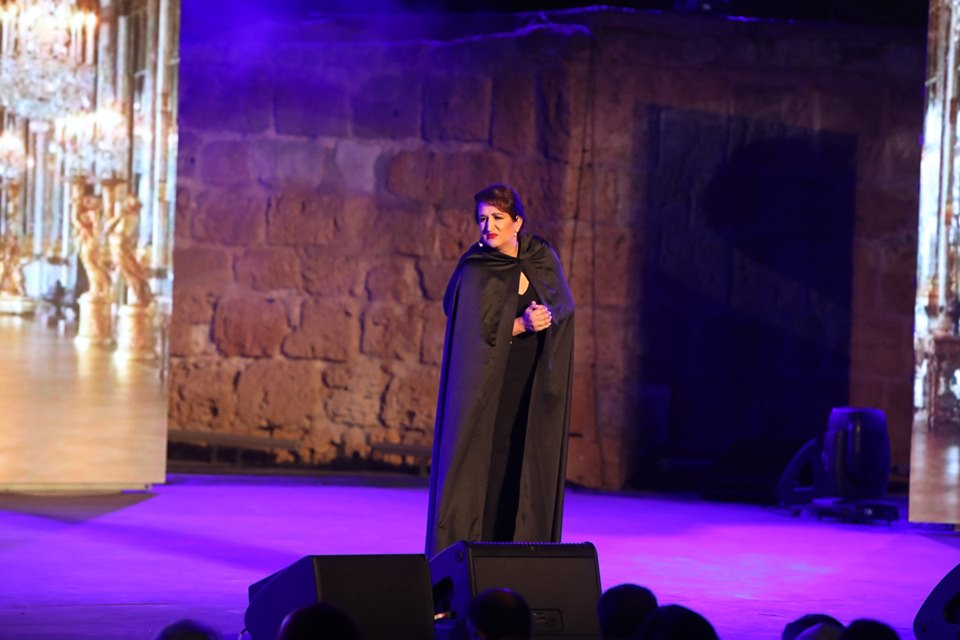 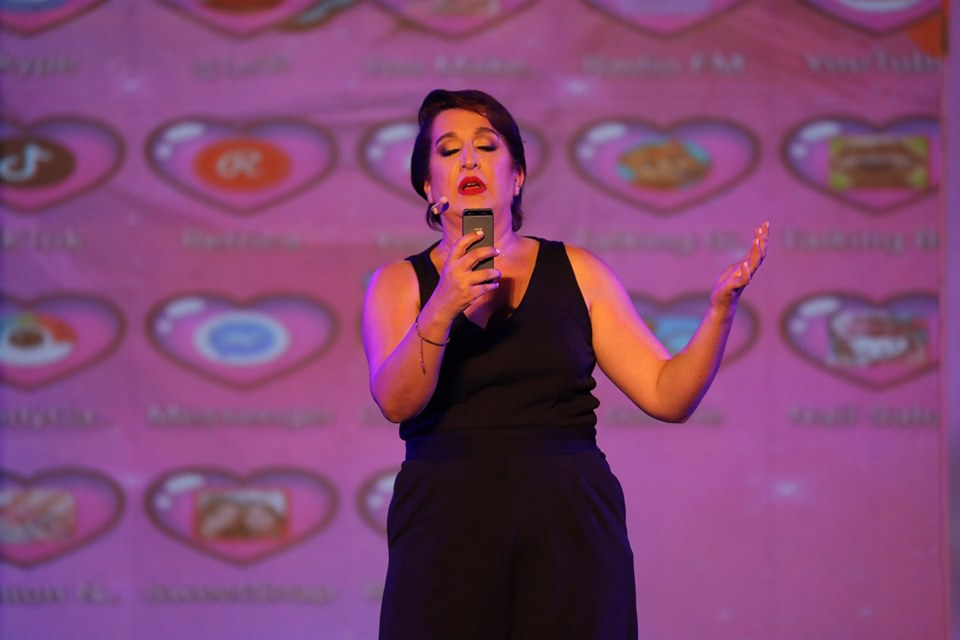 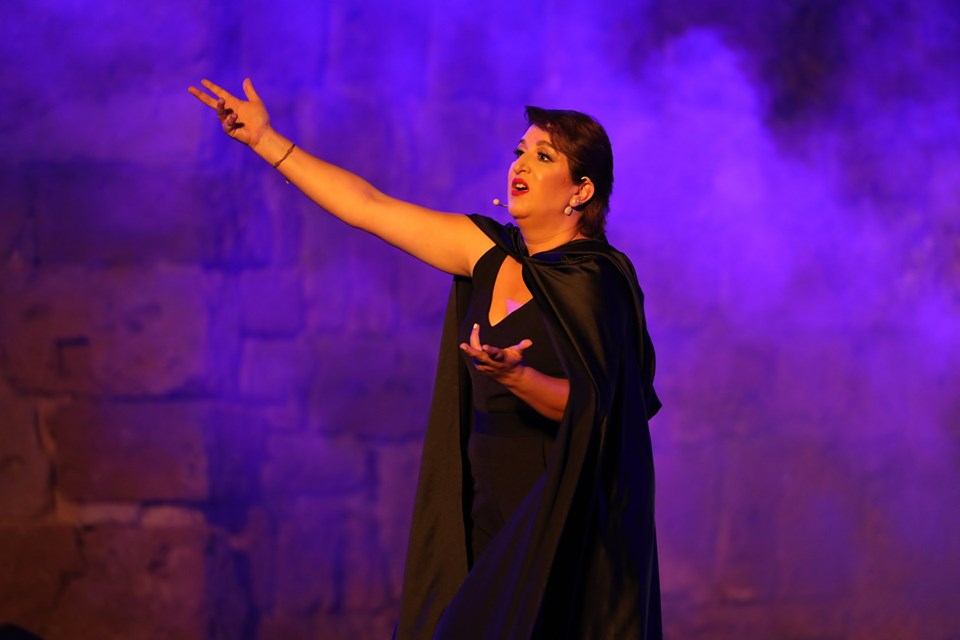 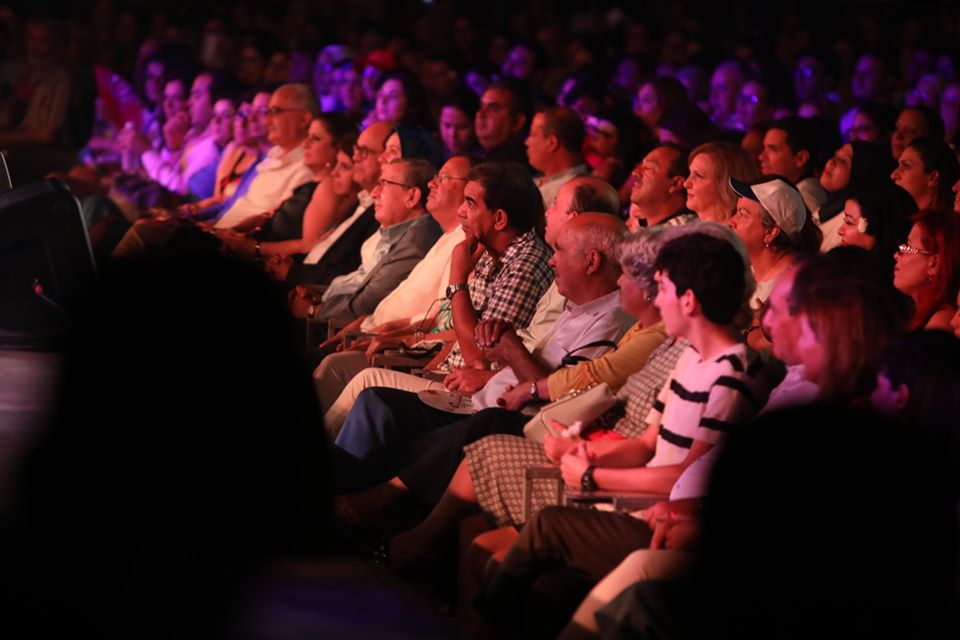 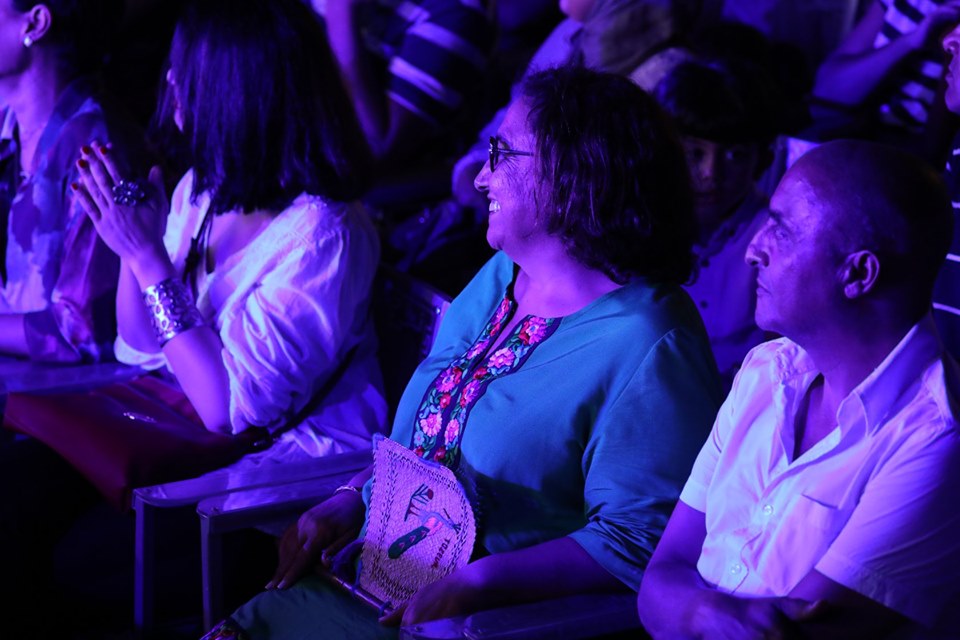 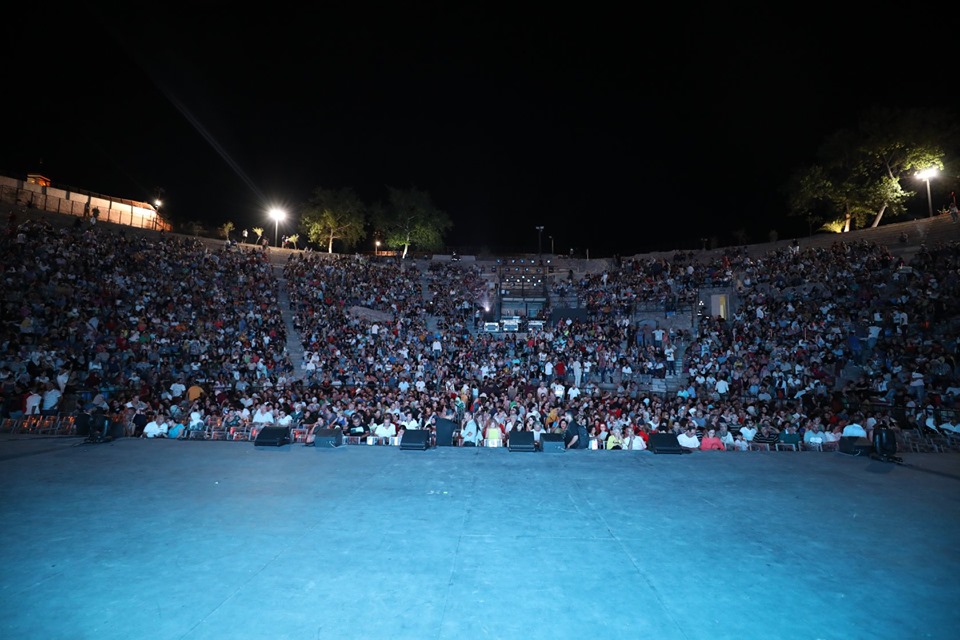 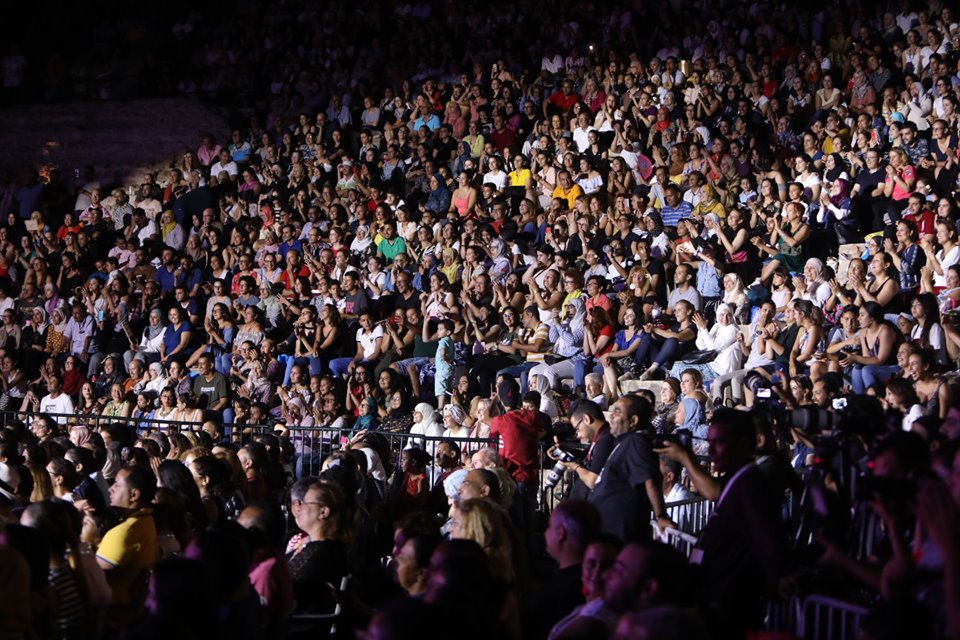 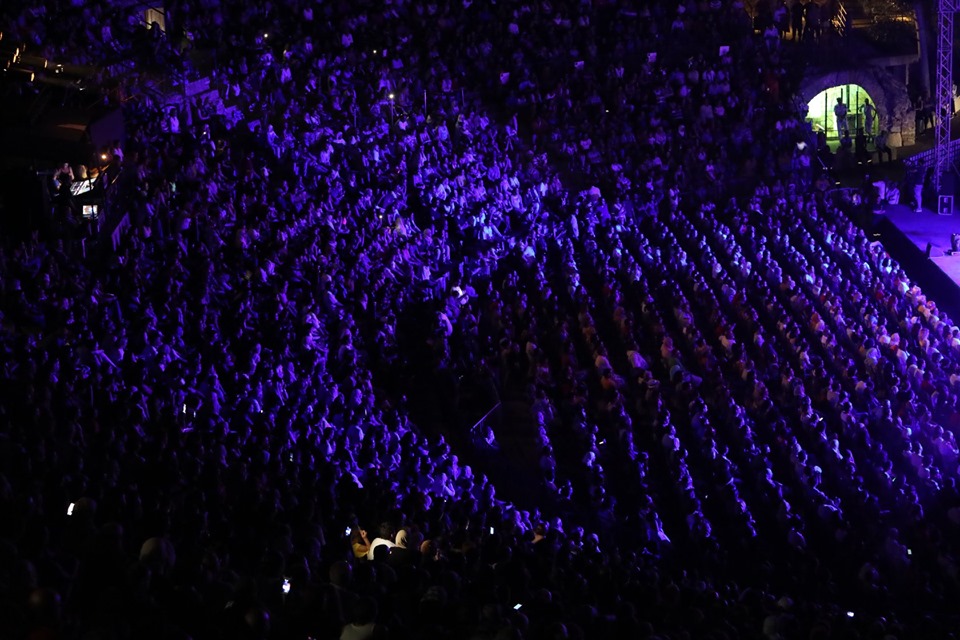